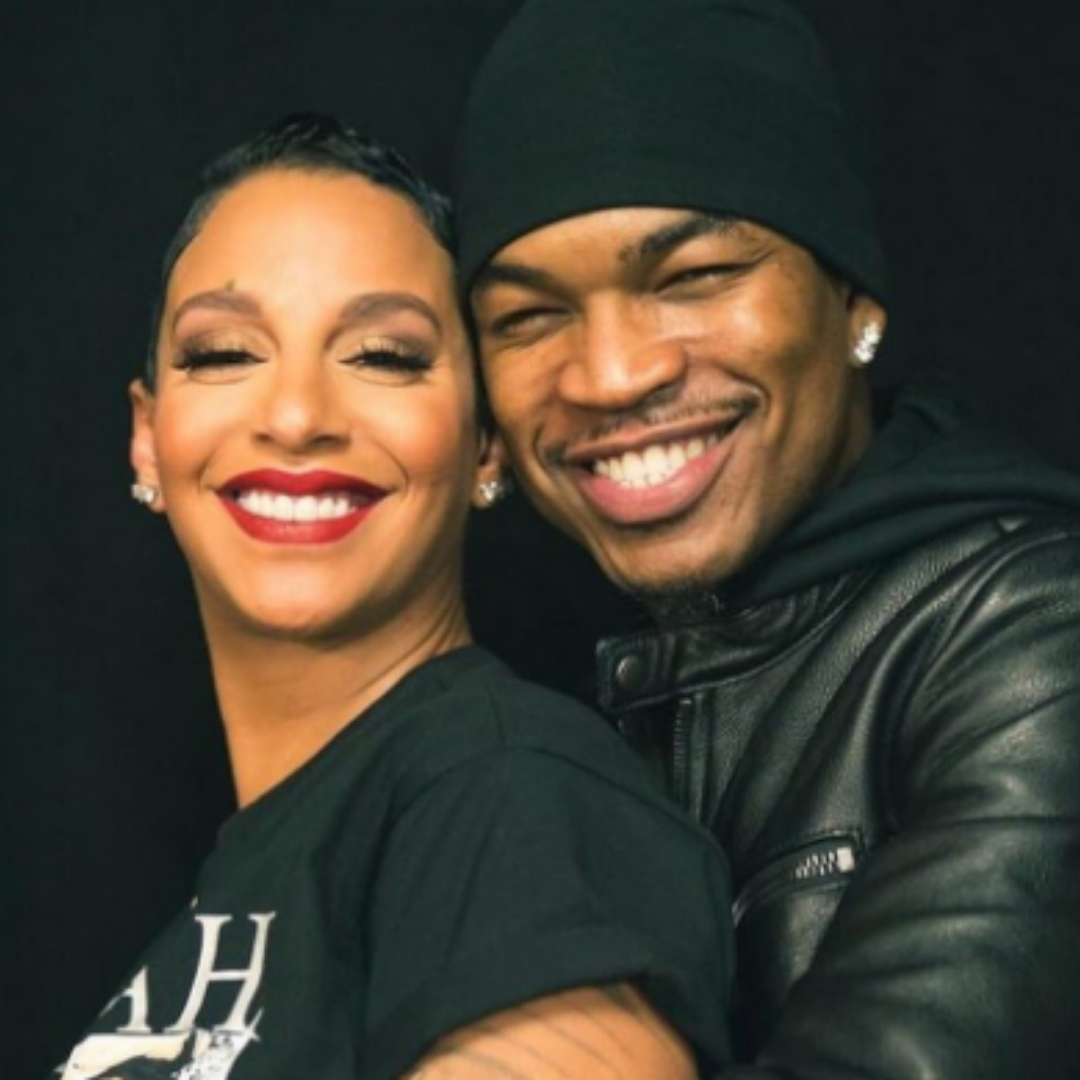 The Smith family is growing. Ne-Yo and wife Crystal, are expecting.  The Motown Senior VP of A&R announced on Sunday (February 21) via Instagram, that he and his wife will be the proud parents of baby number three.

Ne-Yo, 41, revealed his wife’s pregnancy with the caption, “Overjoyed to announce…the family is expanding… You ready baby? Let’s go.“

Married in 2016, this will be the couple’s third child together as they are already parents of Shaffer Jr. 5, Roman 2.  For Ne-Yo, birth name  Shaffer Smith,  this will make his fifth child, as he has two wonderful children  Mason Evan 9, and Madilyn Grace 10, from a previous marriage.

2021 marks the 15 year anniversary of his debut album, “In My Own Words.” To celebrate the milestone, he has been releasing special acoustic performances of the debut’s tracklist in  Atlanta including “Stay,” “So Sick” and “Sexy Love.” “In My Own Words” is available on all digital streaming platforms via Def Jam Recordings.