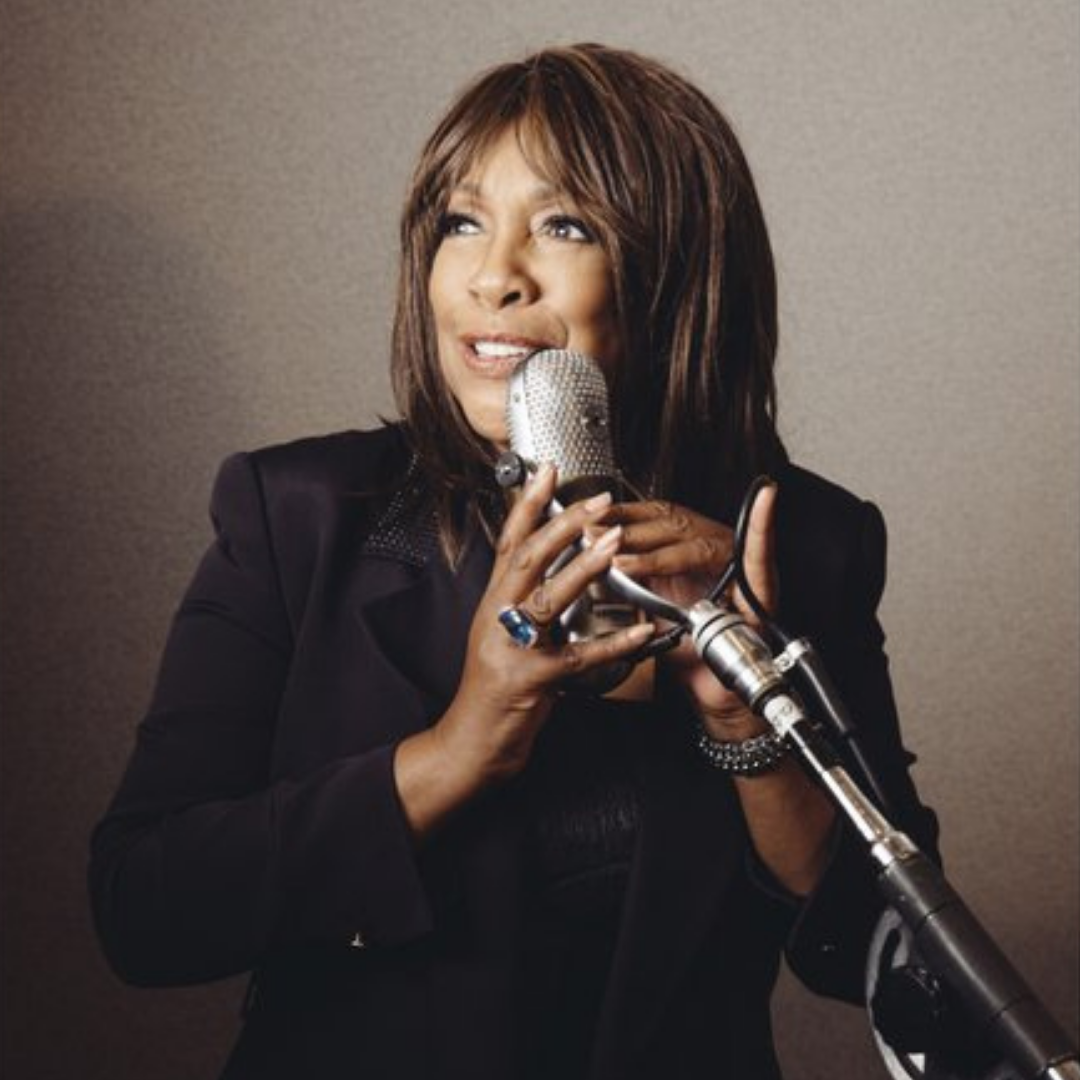 The music world is mourning the loss of legend Mary Wilson, one of the founding members of  phenomenal group, ‘The Supremes.’  The all female group which consisted of three beautiful young ladies; Mary Wilson, Florence Ballad and Diana Ross, was formed in Detroit 1959 and were originally named, “The Primettes.”  After signing with Motown Hittsville USA, recording studio in the 1960’s the group’s name was changed to ‘The Supremes.”

The three friends from the Detroit projects shot right to the top of r&b/pop charts with sold-out performances nationwide. By 1964 The Supremes were international superstars and one of Motown’s most successful musical acts, and best charting female group in US history. They crossed all color barriers with their music.

The trailblazing group released numerous R&B/Pop #1 hits during the 1960’s under the tutelage of Motown Czar Barry Gordy at the helm and, songwriting and producing team of Brian Holland, Eddie Holland and Lamont Dozier who pinned smash hit after smash hit records for the group; “Where Did Our Love Go,” “Reflections,” “I Hear a Symphony,” ” Baby Love,” ” Come See About Me,” ” Stop In the Name Of Love,” and so many more.

Talk about Black Girl magic, the influence The Supremes had on black girls and women everywhere was undeniable.  The Supremes were inducted into the Rock & Roll Hall of Fame in 1988 and recently celebrated their 70 year anniversary, paving the way for many more all female groups for generations to come.

After the group’s break-up in 1977, Mary Wilson continued to eek out her own fabulous legacy.  Wilson found success in musical theater starring in productions like “Beehive,”  “Dancing In The Streets,” “Supreme Soul” and recently competed on ABC’s Dancing with the Stars show. Wilson was also a highly sought after published author penning outstanding books, Dreamgirl: My Life As a Supreme,  Supreme Fatih: Someday We’ll Be together and “Supreme Glamour:” a collection of  pictures of The Supremes gorgeous gowns.

Mary Wilson will be remembered not only for her exceptional musical prowess but, her humanitarian and philanthropic efforts.  She tirelessly lended her celebrity, talent, and time to social causes to make an impact on fighting World hunger, and AIDS among others.

Although the music world has lost a remarkable talent, her voice will live and play on forever.

Check some of the best music ever performed right HERE.

New Video: Eric Bellinger “Only You”