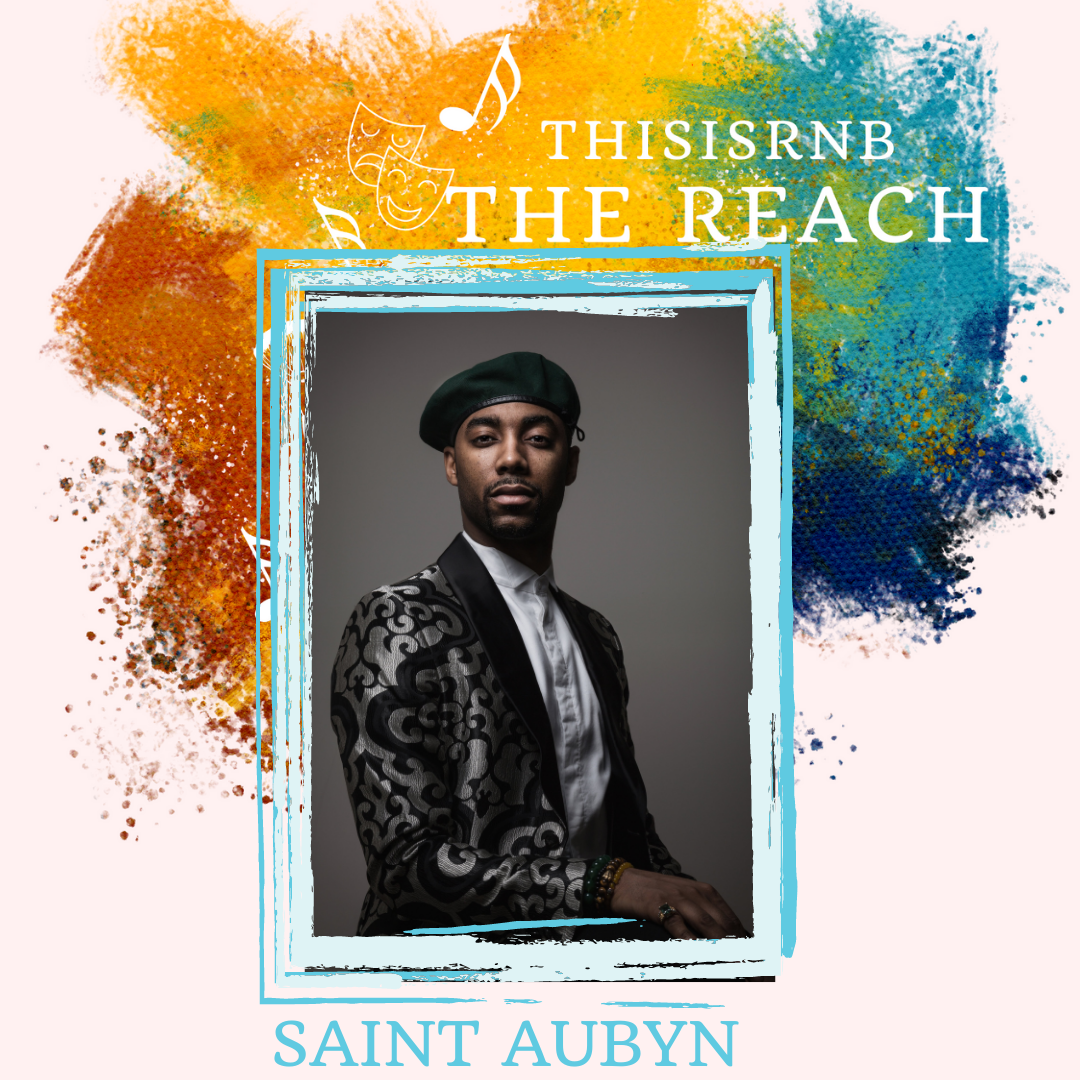 Join La’Nette Wallace of  The Reach as she and Grammy nominee Saint Aubyn traverse r&b’s effect on one of the hardest hit entertainment industries, Theatre. They discussed portraying Dennis Edwards of The Temptations in Broadway’s hit musical “Ain’t Too Proud To Beg,” Broadway’s shutdown, race and its role in theatre.

You may have seen Aubyn in the Broadway musical, “Beautiful: The Carole King Musical.” His most recent performance, Aubyn clinches the role of Dennis Edwards in one of  Broadway’s smash hit musicals, “Ain’t To Proud – The Life and times of The Temptations.”  Aubyn has also shared the stage with r&b legends like Patti La Belle, and stars like Sam Smith. With his own music in the works, we’re sure it won’t be long until Saint Aubyn’s voice will graces us on a daily basis blaring over our radios.

Watch the full interview below, and be sure to check out our other original series “Unfolded” and the premiere of “Conversations With Cousin Ricky” later this month.