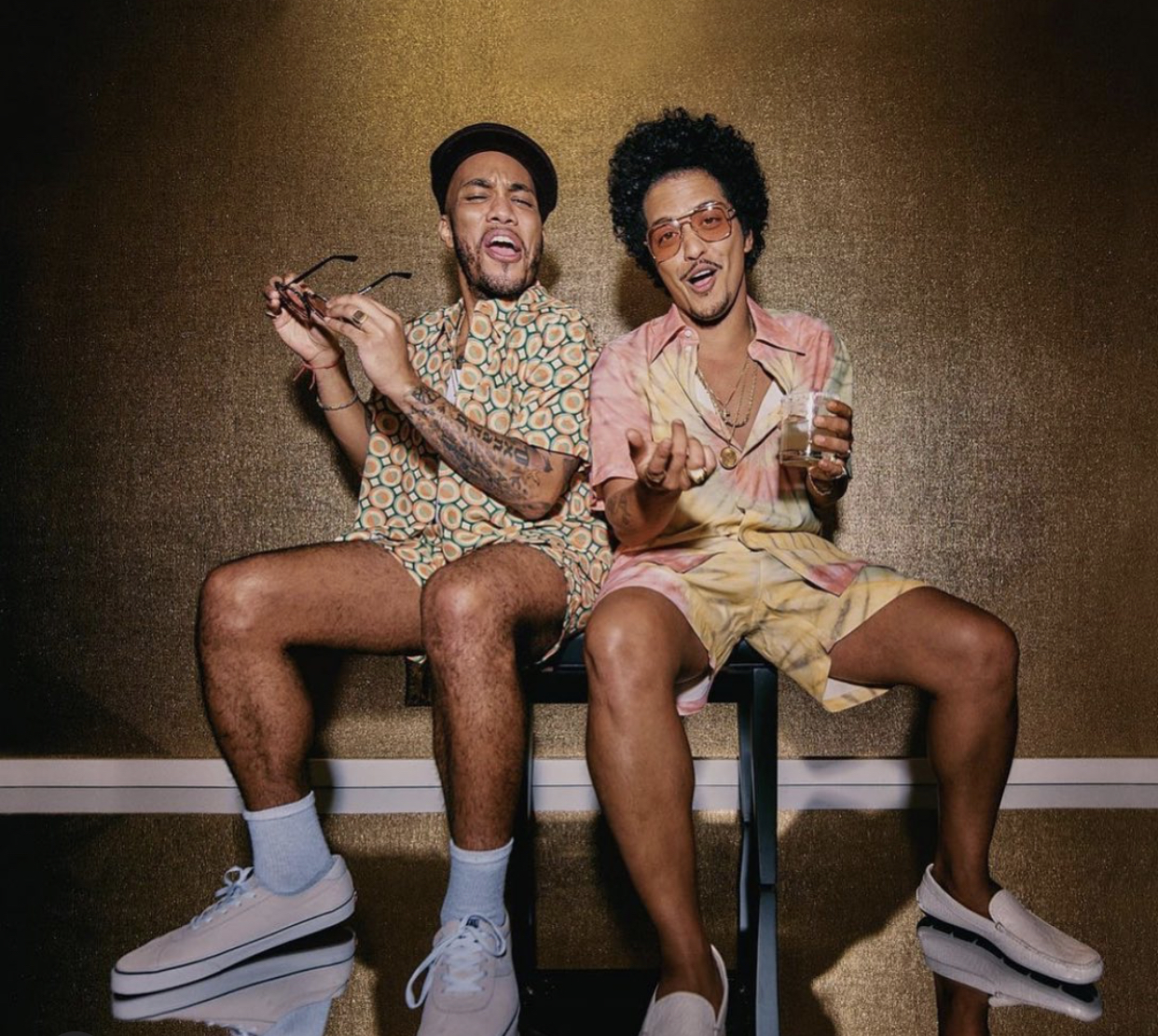 By ThisisRnB on Mar 05, 2021
Multiple GRAMMY Award winners Bruno Mars & Anderson Paak released the first single, “Leave The Door Open” from their highly anticipated new collaboration, Silk Sonic which was named by the legendary Bootsy Collins. Bruno and Anderson have come together to create the setlist of doom. “Leave The Door Open” was produced by Mars and D’Mile, and written by Bruno, Anderson, D’Mile and Brody Brown.
As they say in fashion, it always comes back around, and the same can be said for music. We’ve been waiting, and we’re so glad the duo decided to go with this soul bearing music. Bootstrap Collins also makes a special intro appearance on the track. If this single gives us a glimpse into the album, it’s a heavy indication it’s going to be nothing less than a phenomenal work of art.
Silk Sonic is set to drop later this year. For now, we’ll just have to relish in this incredible music, and groove out with “Leave The Door Open” which is available for your listening pleasure below, or if you’re into visuals, we have that too!
Tags: Anderson Paak,bootsy collins,bruno mars,Leave the Door Open,new music