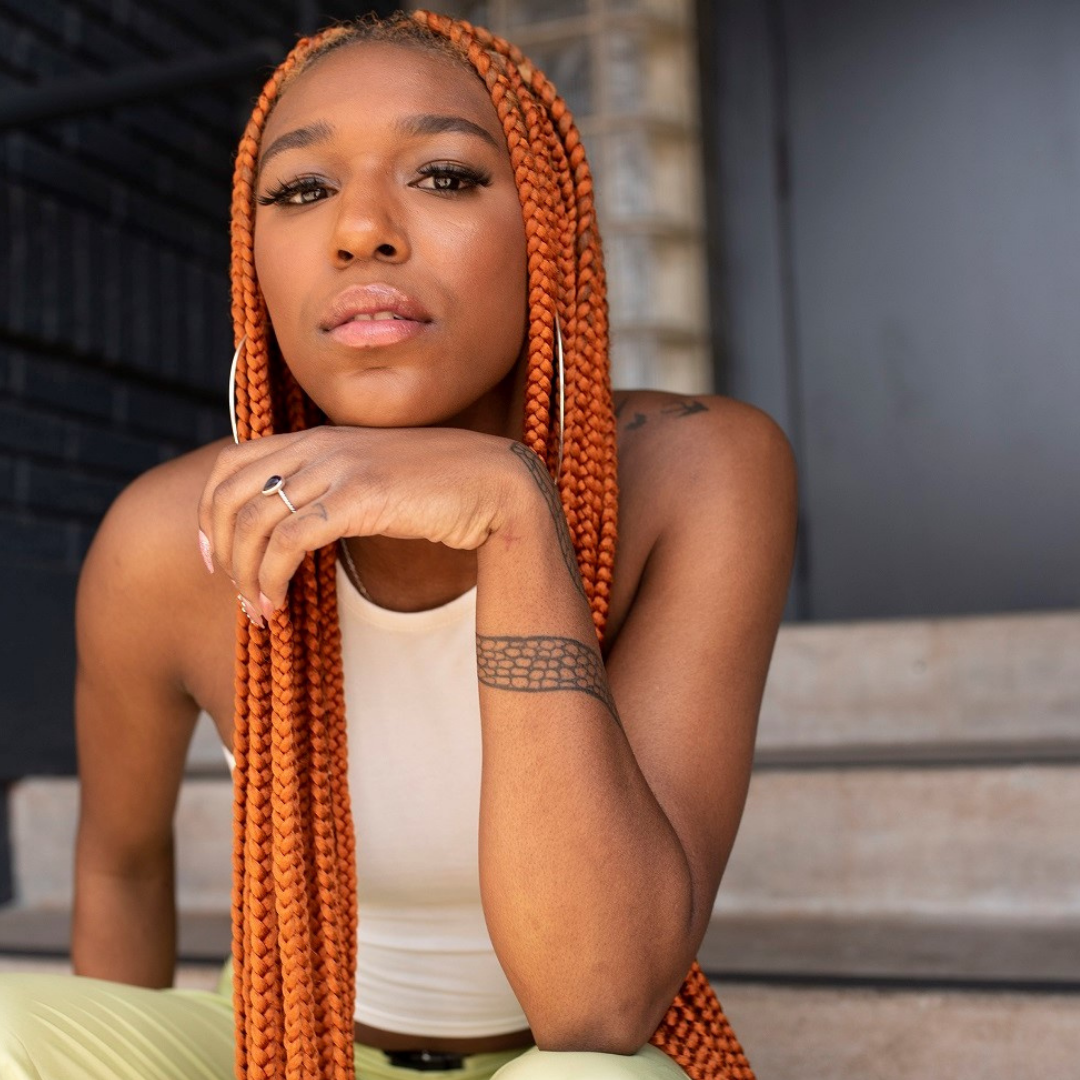 Indie artist singer and songwriter Miya Guggs is bringing the heat with her latest music video “Situationships” that is rising on the billBoard music charts.

As a talented b-baller, Guggs has brought those same competitive qualities with a crossover dribble  from the hardwood to a slam dunk with her single. “The song tells the story of a person trying to manage emotions and expectations in a relationship,” mentions Guggs. “I was on Twitter one day and one of the topics that was really trending was situationships, and I was like I can talk about that because I’ve experienced that,” she recalls. “So I kind of put my little take on it – my little two cents and it became something really cool.”

Guggs forthcoming debut EP, “Patterns”,  is expected to drop later this summer. “I’m excited for that and I am putting the finishing touches on it.” The EP will be a mix of new tracks and tunes from her existing catalog. She said that the album’s title tells a story. “It actually refers to the patterns in relationships that I’ve seen that are just negative and I am kind of making people aware of that.”

Through her music Guggs looks to put forth truth crediting artists Amy Winehouse, SZA and Jazmine Sulllivan for being their authentic selfs. “All of those women are unapologetically themselves and that is what draws me toward them, and that is what inspires me to be unapologetically myself,” she said. “That is what it’s all about.  Following your own dreams and being an inspiration to others to achieve their dreams. The same thing that those artists do for me, I want to do for others_.”

Guggs is definitely in the right lane with a full-on-press in “Situationships” and one artist to keep on your radar.

Check out “Situationships” HERE. Available on all digital streaming platforms 3/5/21.