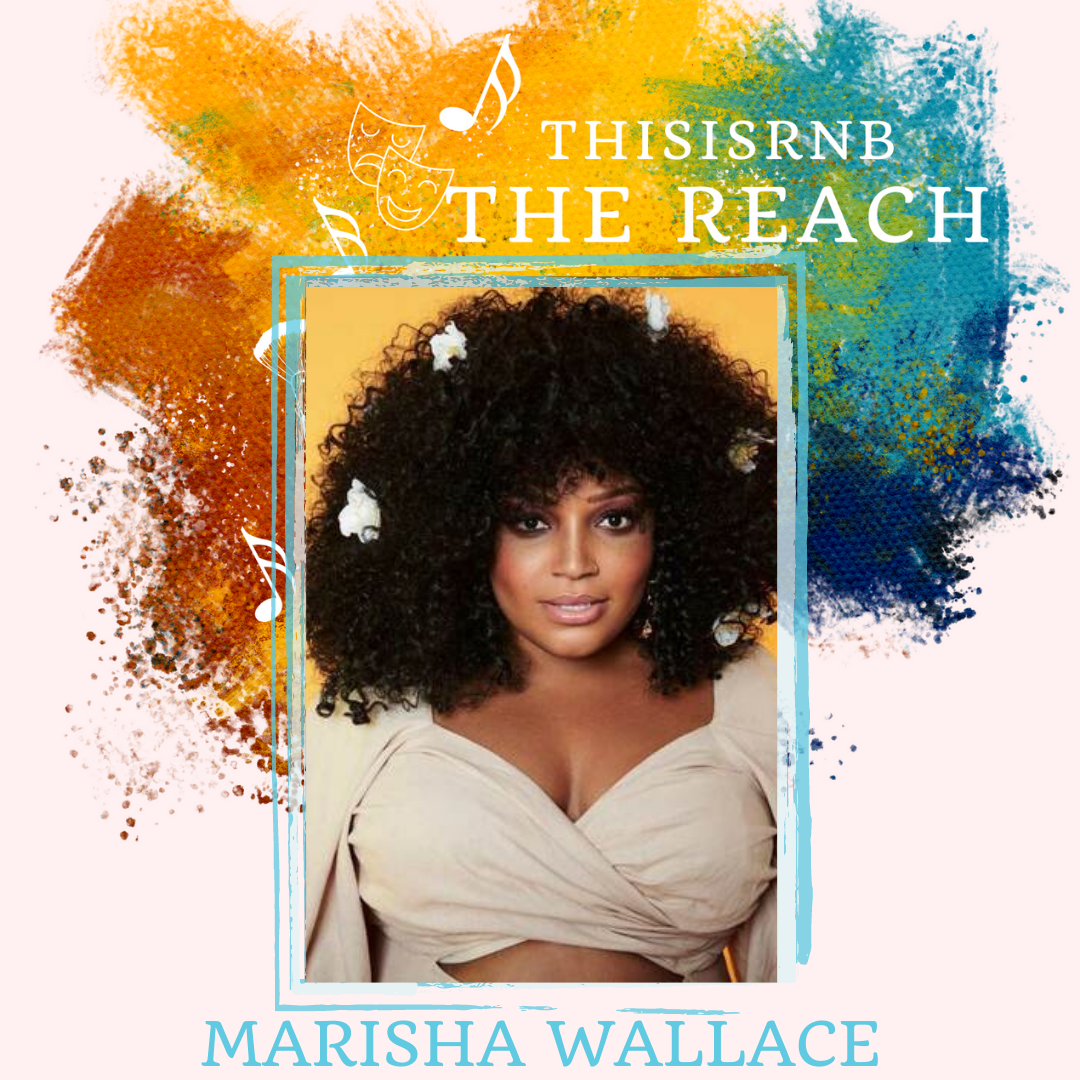 Join ThisIsRnB’s The Reach, as we explore R&B in its effects on TV, film, theatre and culture. If you were like most in 2020, you immersed yourself in entertainment. You couldn’t turn on a streaming service without bumping into our latest guest, Marisha Wallace.  From being featured in Netflix’s Jingle Jangle’s soundtrack, and upcoming season 2 of Feel Good to Disney Plus’ live action Aladdin, to Hulu, The View, Good Morning America, Britain’s got Talent, and countless more astounding television appearances.

Marisha Wallace had leading roles on Broadway, West End, film and television, and now Wallace can add recording artist to her extensive resume.  Wallace was able to treat the pandemic as nothing more than a bump in the road, as she recorded her soulful rendition of Annie the musical’s “Tomorrow.” The single became an anthem of hope during the height of the Black Lives Matter movement, and continues alongside her latest single “Faith.” Wallace banks herself on a life of gratitude and spreads her joy with the masses.

Watch our exclusive interview HERE, and we hope you feel inspired. Also enjoy her single “Faith,” below.