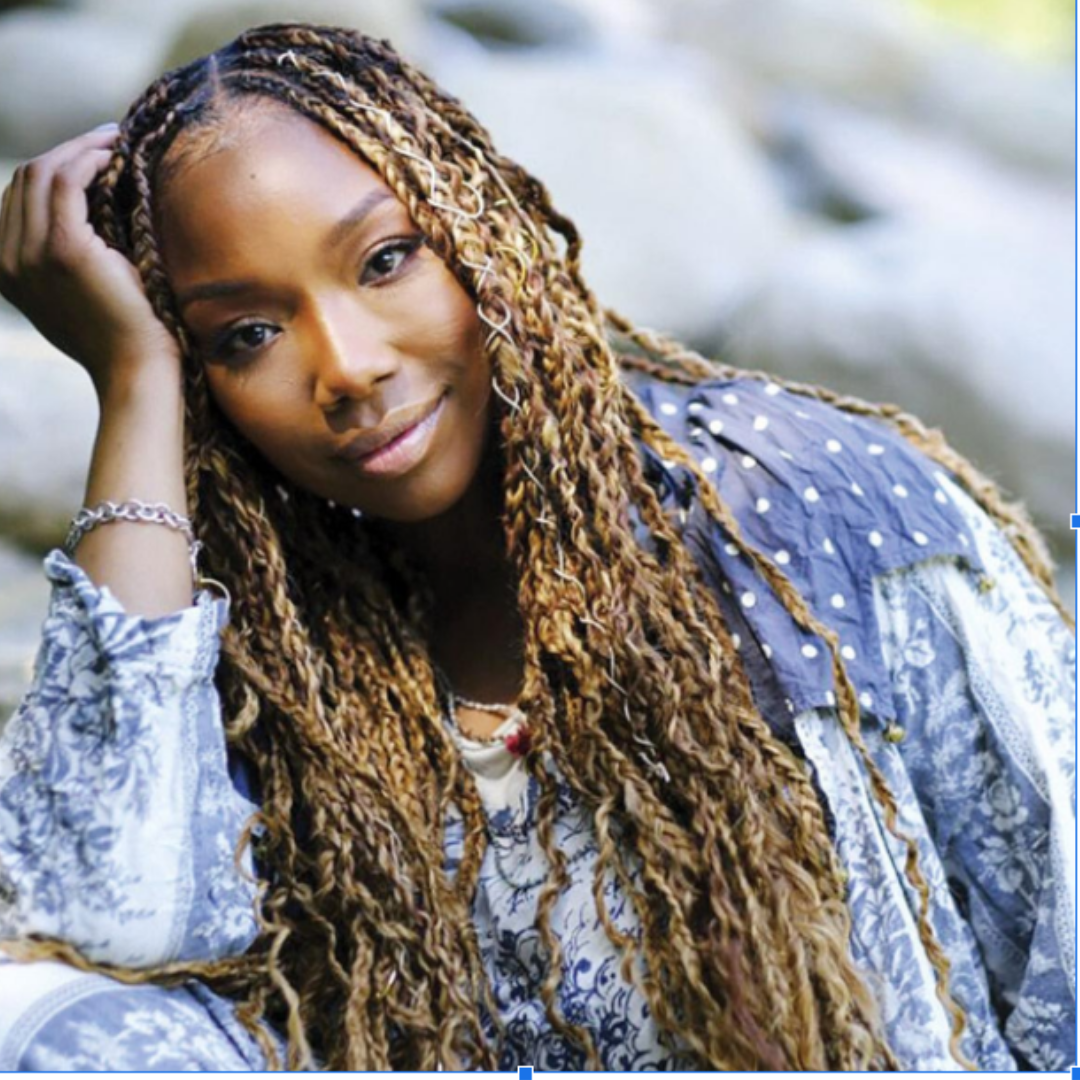 The pilot features Eve, Naturi, Brandy and a yet-to-be-cast member to round out a four-girl 90s group called Nasty Bitches. As with Eve, Brandy will record and perform original music for the series. “Queens” adds to Brandy’s acclaimed acting credits which includes starring in the popular sitcom series, “Moesha,” the horror sequel, “I still Know What You Did Last Summer,” she was a regular on BET’s  comedy “The Game,” and one of the Judges on NBC’s “America’s Got Talent.”  Brandy made her Broadway debut in the Tony Award-winning “Chicago” as Roxie Hart.

Brandy celebrated the new role on Monday (Mar 8) via Instagram, at @brandy, during International Women’s Day with the caption: “For all my #Queens! So excited to share this news with y’all. Thank you God for allowing me to bring my two loves music and acting together!”