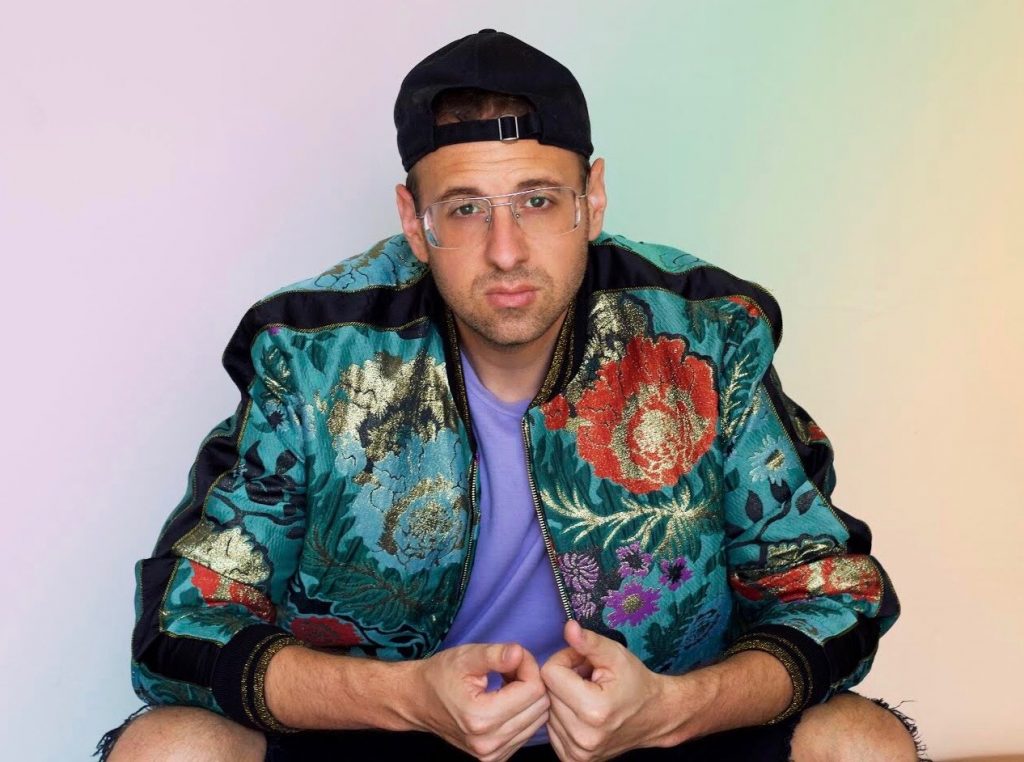 Over the past few years, Michael Korte has established himself as one of YouTube’s premier content creators. With viral videos like “Queens Sing King” and “Hercules Muses Medley” amassing millions of views, fans around the world wait with baited breath for his new videos because they know he will bring something fresh that outdoes the previous release. For many artist that pressure to deliver can be stifling, but Michael’s dedication to his craft allows him to expand his gifts and repeatedly up the ante. With that said, it should be no surprise that his latest video “#WICKED4WHITNEY” may be his greatest release to date.

The video’s simple concept allows the magic of the music to take center stage. Each song seamlessly moves into the next, highlighting a different configuration of vocalists against different backdrops. With such big names involved, it was refreshing to see a spirit of collaboration, not competition. Each singer brought their A-game. Each knew how to play a supporting role with the same vigor as their solo set. Hopefully, we will get a tour featuring this group of singers doing this arrangement and more live in the future.In conclusion, this was a real treat that I know Whitney Houston would have enjoyed.