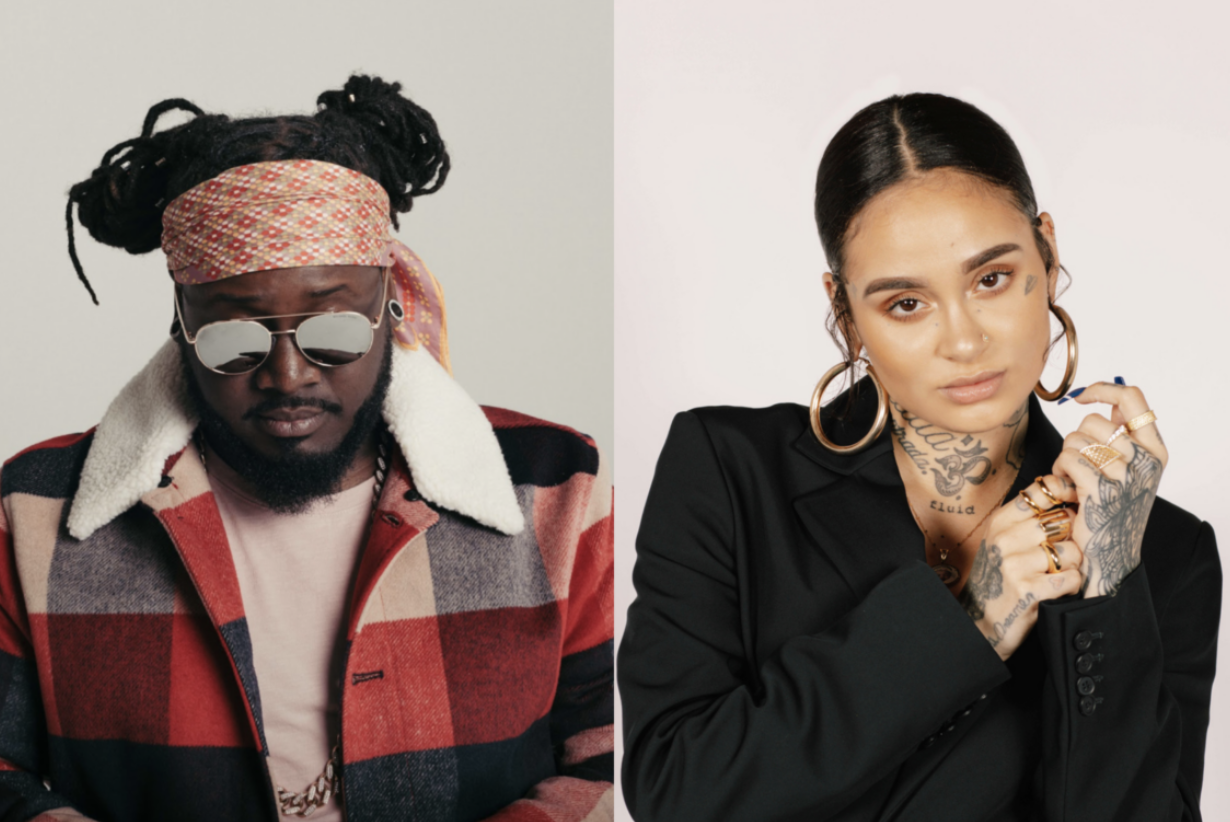 After going live, shown below, with T-Pain on Tuesday (March 11), in support of his so-called apology tour. As promised, Kehlani and the man who just learned about Instagram’s direct message request folder, release their new collaboration, titled “I Like Dat.” A flip on T-Pain’s 2007 hit, “Buy U A Drank,” on the new song, the two show the utmost appreciation to the women stopping at nothing to acquire “the bag.”

For their first collaboration, the two stars take us back to the club. T-Pain delivers his signature auto-tuned melodies while Kehlani fans out with auto-tuned-drenched vocals of her own over similar lyrics to the song’s original; however, this time, from a female point-of-over. Working with Pain was a dream come true for the It Was Good Until It Wasn’t creator.

Ecstatic about the collaboration, Kehlani took to Twitter on Thursday to share with fans the following: “Woke up out my sleep to say I really have a song wit t pain!!!!!!!!!!!! On the flipped beat of Buy You A Drank!!!!! This bitch Buy You A Drank Part 2!!!!! What is my life!!!!!”

“Buy U A Drank,” T-Pain’s first #1 hit, turned 14 years old this year, which was originally released in February 2007. Featuring Yung Joc, the hit appeared on Pain’s sophomore album, also released in 2007, Epiphany. The album debuted #1 on Billboard with collaborations by Akon and Kanye West. Following “Buy U A Drank,” the album spawned a follow-up #1 hit with “Bartender.”

“I Like Dat” will most likely appear on T-Pain’s promised new album, Precious Stones, arriving this September, independently. After discovering his request folder on Instagram, T-Pain has promised a laundry list of new collaborations, currently in the works. Earlier this week, Teddy P mentioned he and actor/singer Jamie Foxx were in the studio working on new music.

Stream “I Like Dat” and watch the song’s lyric visual below.