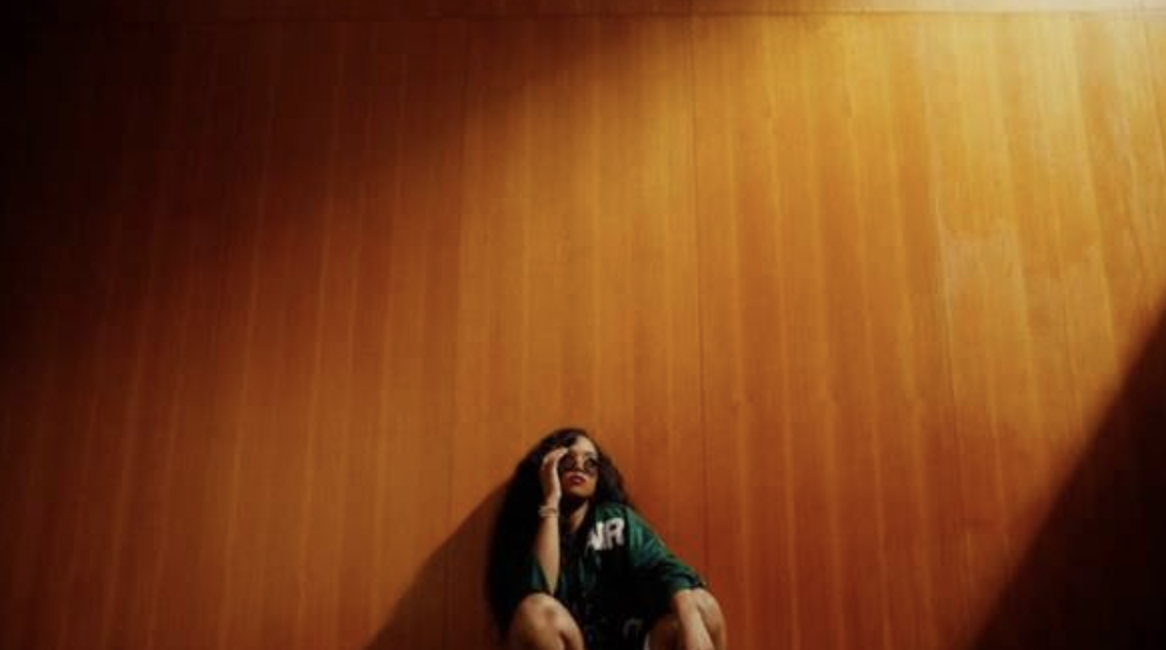 2021 has been huge for the chart-topping singer/songwriter H.E.R.. First, the Super Bowl, then the Oscar and Grammy wins, now, she prepares for her album release led by the huge collaboration single with Chris Brown, titled “Come Through.” Now, the single is accompanied by the anticipated music video, shown below.

Directed by CHILD, H.E.R. and Brown play secret lovers that hit the club with friends and getaway for a mysterious rendezvous with respected uncover lovers. As the two stars sing about the pure bliss of hidden affection, in seclusion,  the “Damaged” hitmaker passionately dances the night away. “This song is a vibe, the simplicity of it,” H.E.R. told Apple Music. “It’s acoustic with a smooth beat that is reminiscent of some of my favorite ’90s records. Chillin’ with your homies or your boo. It’s a summer mood.”

Upon its release, H.E.R. proclaimed “Come Through” is the “song of the summer.” The new collaboration will appear on H.E.R.’s highly-anticipated , Back of My Mind, arriving later this year. Along with Chris Brown, H.E.R. has released collaborations with Jasmine Sullivan, DJ Khaled and Migos.

Watch H.E.R. and Chris Breezy’s hook-ups below and stream the new single here.

KEHLANI & T-PAIN CONNECT FOR NEW SONG, “I LIKE DAT”