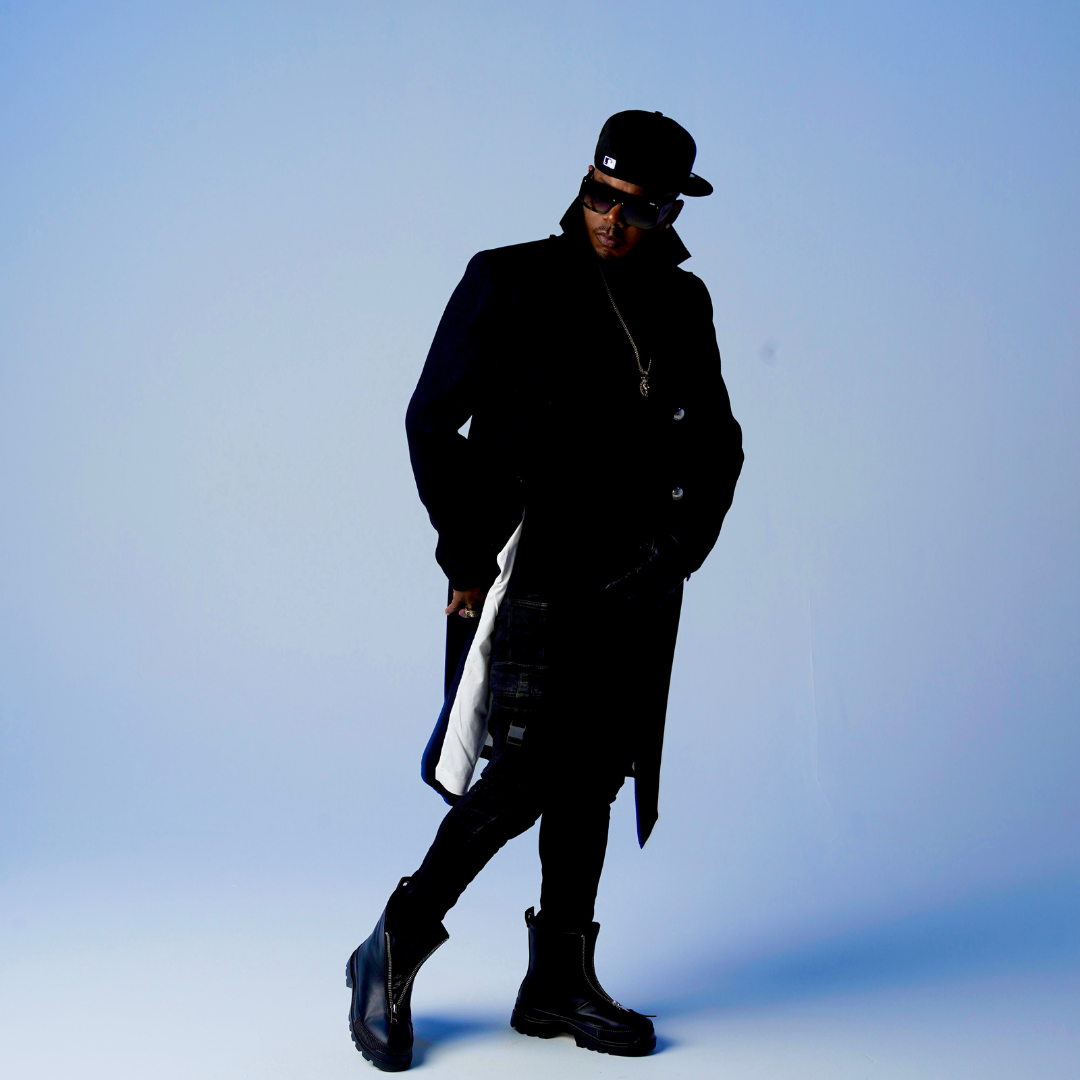 Mr. Dalvin of the legendary R&B group Jodeci has released a new single titled “And I’.

Mr. Dalvin, who is known for trendsetting Hip Hop and soul into the R&B genre has returned with a chorus, bridge and outro that brings us the unique Jodeci harmonies and also showcases Mr. Dalvin’s individual style and sound.

Mr. Dalvin is also currently gearing up for his forthcoming solo album, while he and the group are steadily working on the Jodeci biopic.

“And I” is a soulful ballad about real love and meaningful committed relationships that still exist today.

While he remains one quarter of the legendary group, Mr. Dalvin continues to carve out his own lane forging ahead establishing himself as a powerhouse musical versatility.

With all eyes locked on the future, Mr. Dalvin is looking to capture the attention of music lovers around the world again with his current singles, music videos and forthcoming solo album.

Take a listen to “And I” Below. Available on all digital streaming platforms.