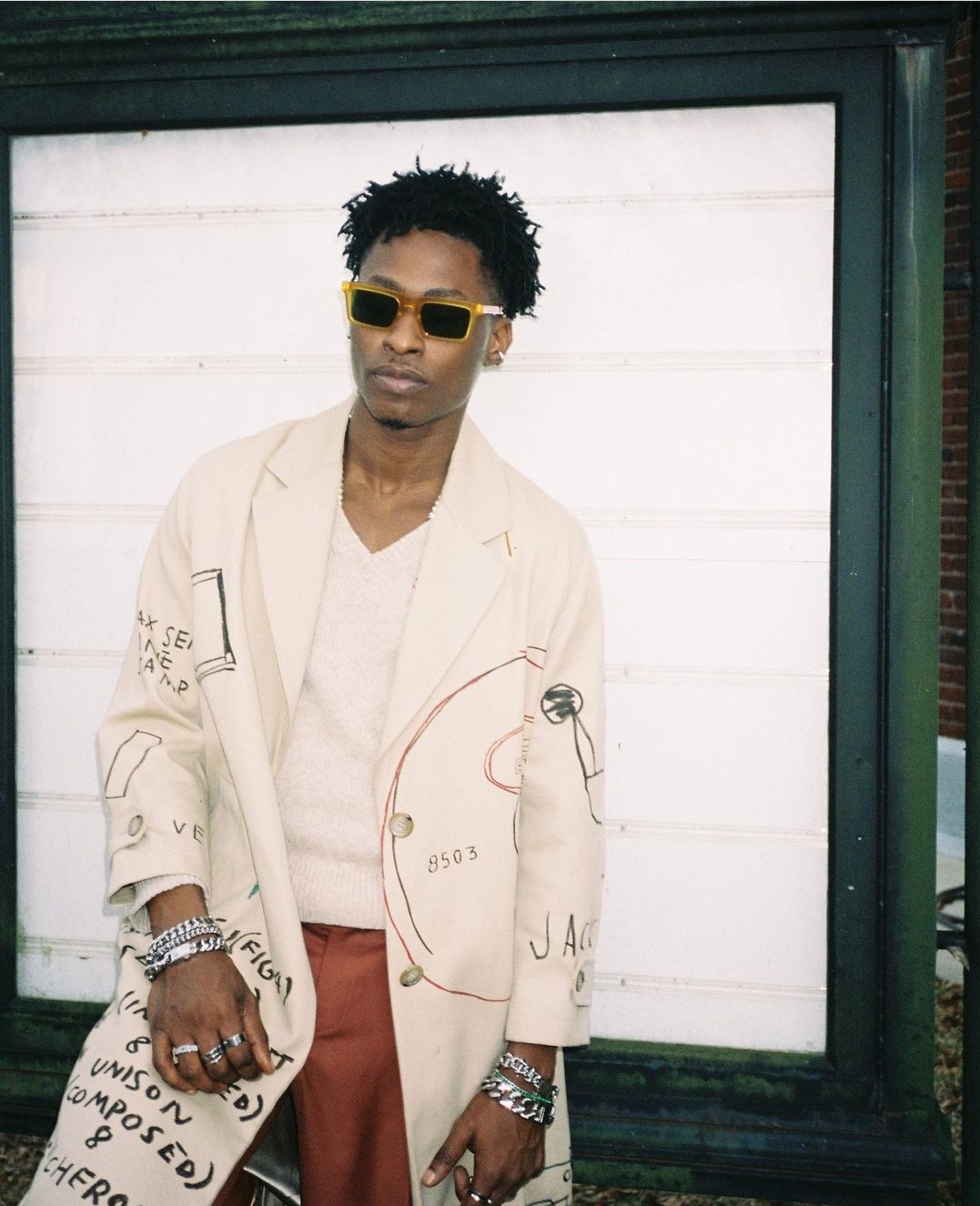 Breakthrough R&B artist Lucky Daye received his first RIAA Gold certification for his 2019 single, “Roll Some Mo”. This comes off of the heels of a successful singing and songwriting career that has landed the vocalist credits with music legends such as Keith Sweat, Neyo, Boyz II Men, Mary J. Blige and more.

The Gold certification is just one of the many milestone achievements that the Louisiana native has landed. He went on a successful tour stint with Ella Mai and is coming off of a recent critically-acclaimed performance alongside Grammy Award-winning singer Yebba, featured on Jimmy Kimmel Live.

Check out “Roll Some Mo” below. The song is available for streaming and download on all platforms.