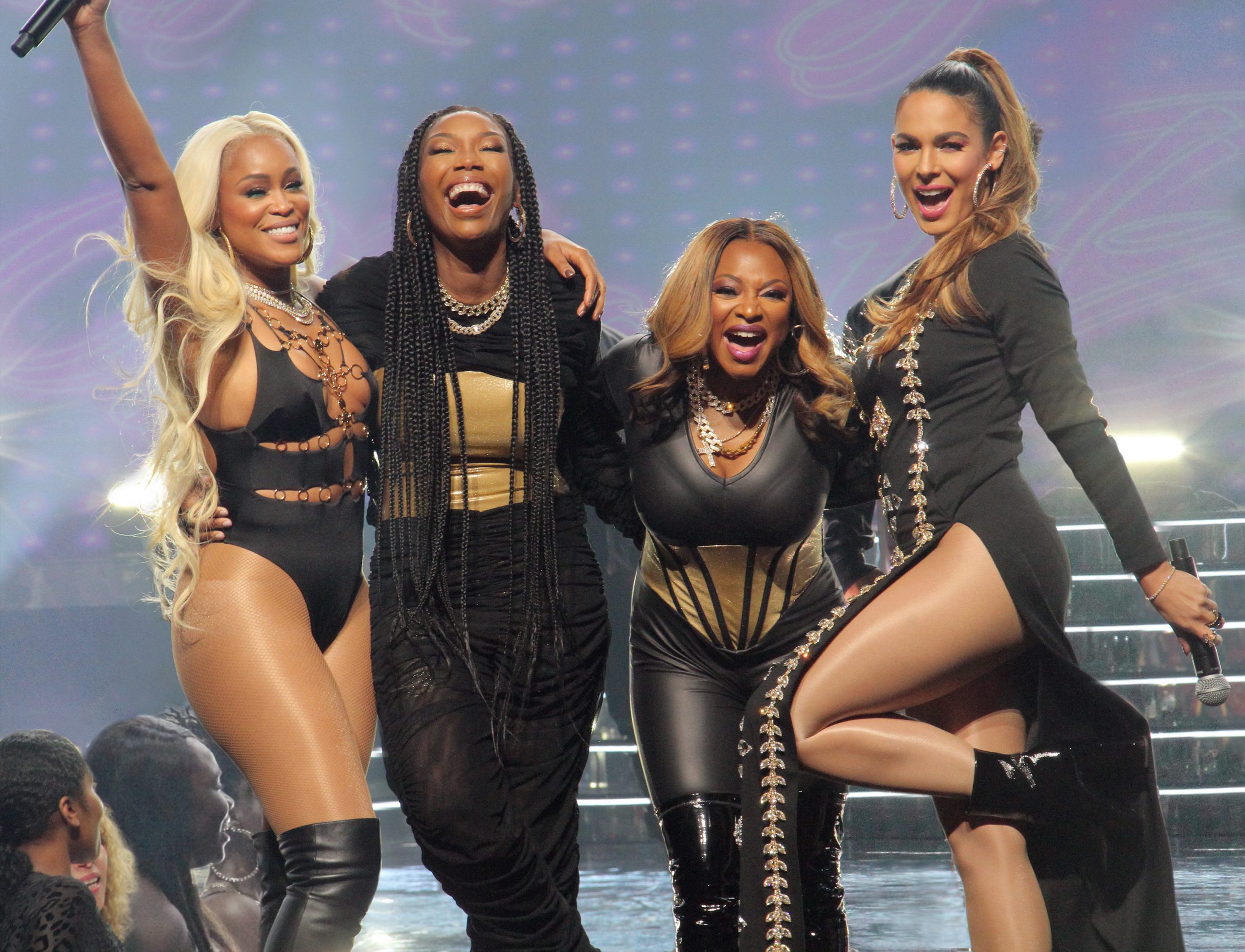 Music fans rejoice! After weeks of teasing, ABC announced that the star studded new show Queens has officially been picked up for a full season by the network. The scripted music series features singer Brandy, rapper Eve, Naturi Naughton of 3LW fame, and actress Nadine Velazquez.

The series centers around four friends who had success in the 90s as a fly, hip-hop group called the Nasty B*tches. Now in their 40s, the women have been invited to perform at the world’s biggest black award show. With only days to prepare, will the women be able to pull it off? Will this open the door for a second shot at fame? These are the questions fans will see answered on the highly anticipated new show. If the newly released trailer is a taste of what’s to come, ABC is sure to have a hit on their hands.

Check out the first look at Queens below: