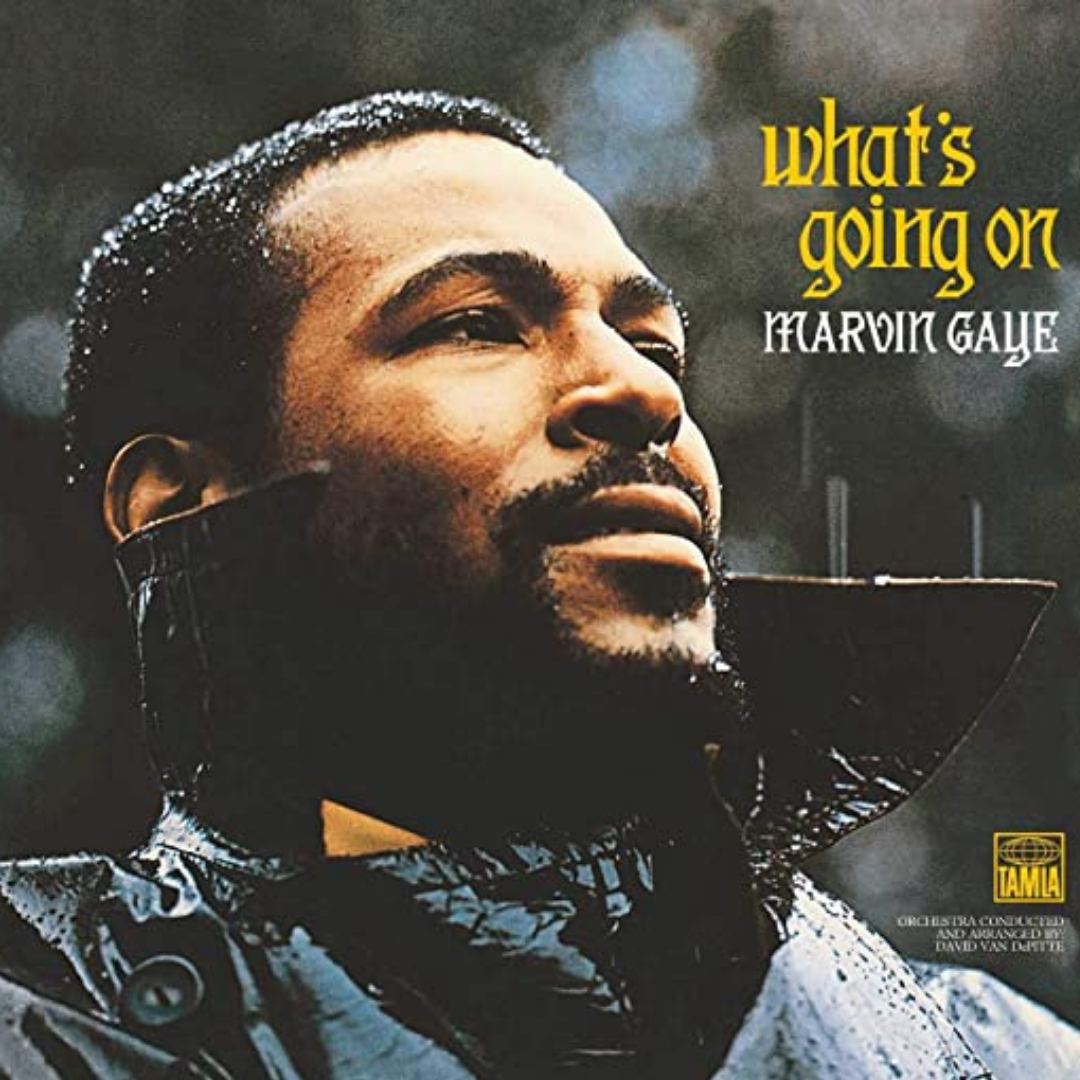 50 years ago was 1971, it was in the midst of the Vietnam War. It was a time of turbulence, similar to what’s going on now – people were experiencing confusion, hurt, a community on drugs, violence and more.

During a political era, the album was the stable of revolutionary music addressing social issues. People wanted a release while at the same time calling out all of the blatant injustices surrounding them, many of which still haunt us today.

The album reinforced blackness and put people in an emotional, yet positive mind state to progress and make the most out of life. It touched on all of the components of the black musical spectrum and serves as the foundation for our culture.

50 years later, “What’s Going On” is still just as impactful as it was upon its release. The album at the time did not receive any academy awards but is considered one of the greatest albums of all time and is Motown’s best-selling album to date.

Today we pay homage to Marvin and his classic masterpiece. Here’s a reminder of “What’s Going On.”

J. Howell wonders 'Why You Hurting Me,' on his latest release