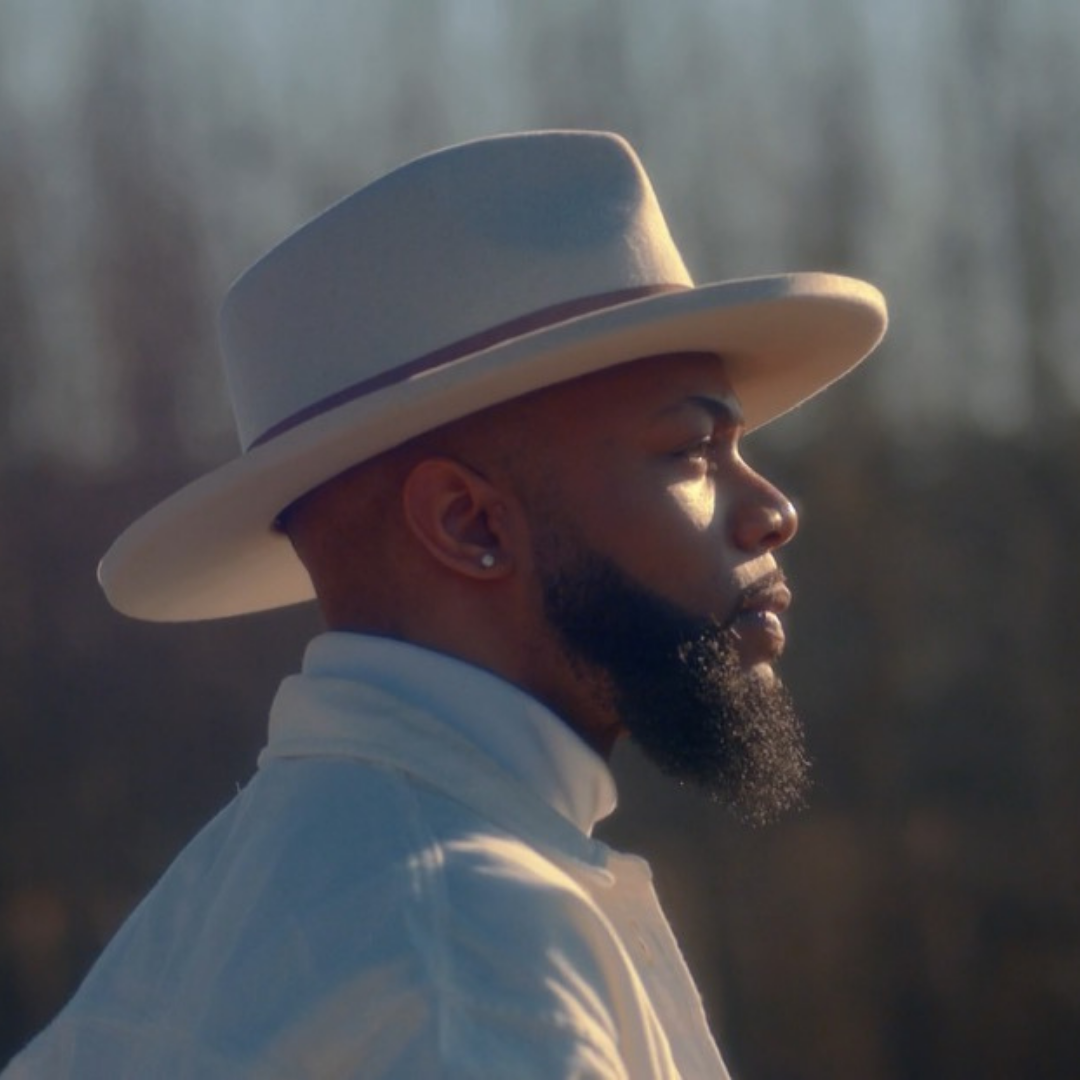 It’s the sound of unrequited love for us on J. Howell’s latest single, “Why You Hurting Me,” of which the audio and visuals dropped today, May 21.  The Memphis-born singer-songwriter delivers soul from the south as he laments about an expired relationship. Baring the depths of his conflicted heart he plaintively sings,

What if I held your heart in my hands/What if I just loaned my love/What if I didn’t care too much … What if I found somebody better instead.

He dangles between holding tight and letting go, as his vocals cascade over the guitar-led track that also features melancholy string arrangements. Ironically, the ballad was inspired by a familial relationship.

“After the passing of my grandma, I needed to write a song that channeled the pain I was feeling but also captured the beauty that my grandma exuded to all those who got to experience her,” he shared with ThisisRnB.com via email.

Heartbreak doesn’t discriminate thus Howell sends a fervent message to those who share his sentiments.  “This song emphasizes the need for someone to self-reflect and reaffirm to themselves their value and worth,” he said. “No matter how much you love someone, if they are not ready or willing to make it work then you need to accept it and move on.”

In the official video for “Why You Hurting Me,” which was shot by Hoca Studio and directed by Thang Ho, Howell wanders around a field embracing the peace of his solitude.

“I wanted the video to illustrate me alone with my thoughts and music,” he shared. “Sometimes we have to be alone and engage in those tough conversations with ourselves, and remove all distractions, even the person you want to be with the most.”

J. Howell’s 2019 debut release, Red Room, produced by Teray Love features the hit singles, “Something
About Ya,” “Deserve” and “Faithful,” as well as the lead single, “Talk” that charted No. 15 on Billboard Adult R&B. His live acoustic single and video, “My Everything,” is his top streamed and viewed song to date. Currently, his music has garnered over 34 million streams globally. Fans known as his “Howlers,” extend to as far as South Africa.

Watch J. Howell ponder “Why You Hurting Me,” and download the track on all digital streaming platforms.

Alicia Keys celebrates 20th anniversary of debut album; 'Songs In A Minor;'Drake & The Weeknd Billboard Artist of the Decade.