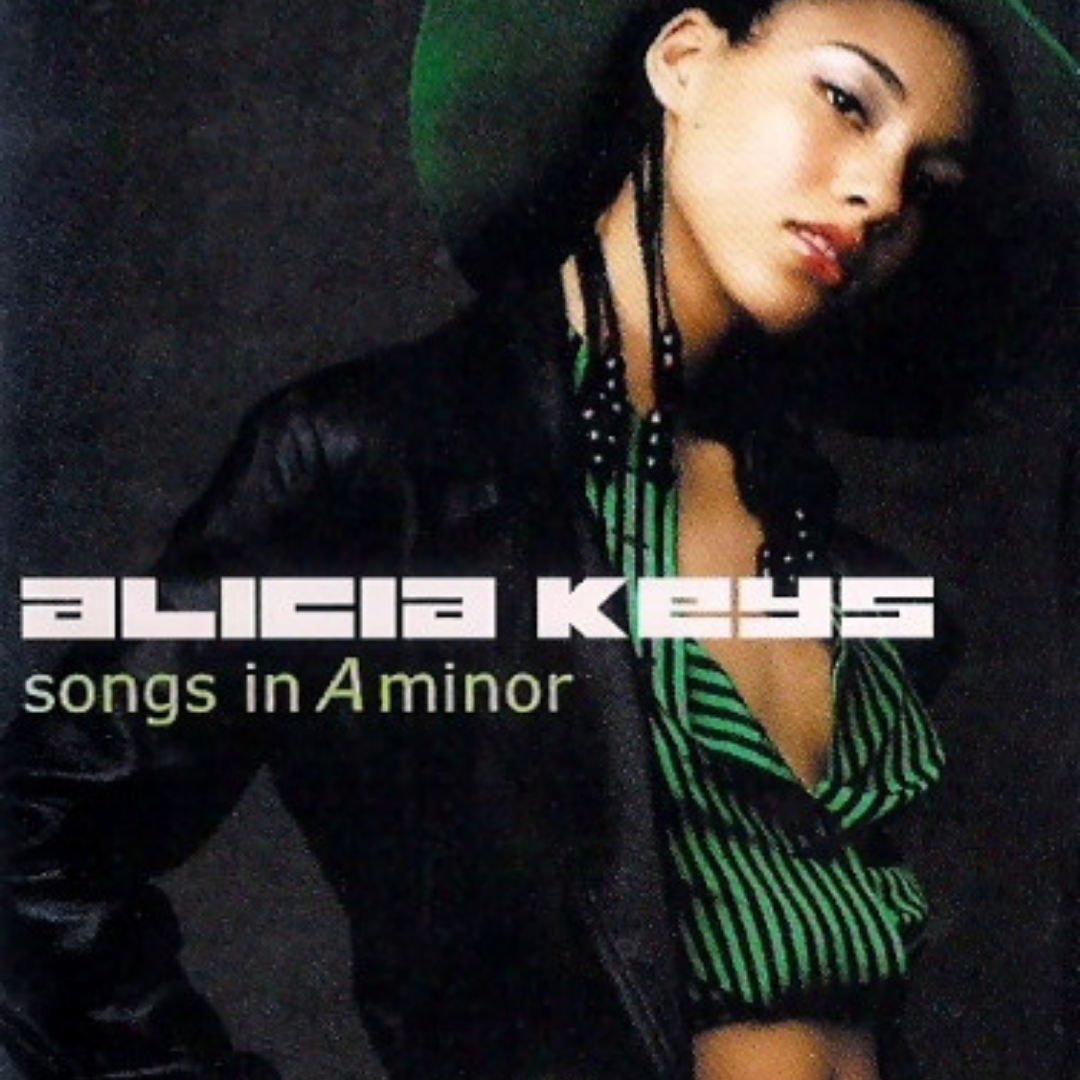 Alicia Keys celebrates the 20th anniversary of her debut album, “Songs In A Minor” and will perform select hits from the multi-awarding winning album at billboard music awards airing this Sunday, May 23rd.

The classically trained artist first began writing the critically acclaimed masterpiece at the early age of 14. The album debuted at number one on Billboard, received 5 Grammys and has sold 12 million units worldwide to date. Beloved hits “Fallin’”, “Girlfriend,” “A Woman’s Worth and “How Come You Don’t Call Me” all reached number one and propelled the singer to superstar status, landing her comparisons to legendary greats such as Aretha Franklin.

Other highly anticipated moments of the evening aside from Keys are a performance by The Weeknd and Drake being honored as Billboard Artist of the Decade.

For fans that want to experience “Songs In A Minor” in person, you can catch Keys live during her 2022 world tour, which was just recently rescheduled due to the pandemic. For now, here’s a little refresher of one of the many classic cuts from “Song In A Minor.”

J. Howell wonders 'Why You Hurting Me,' on his latest release