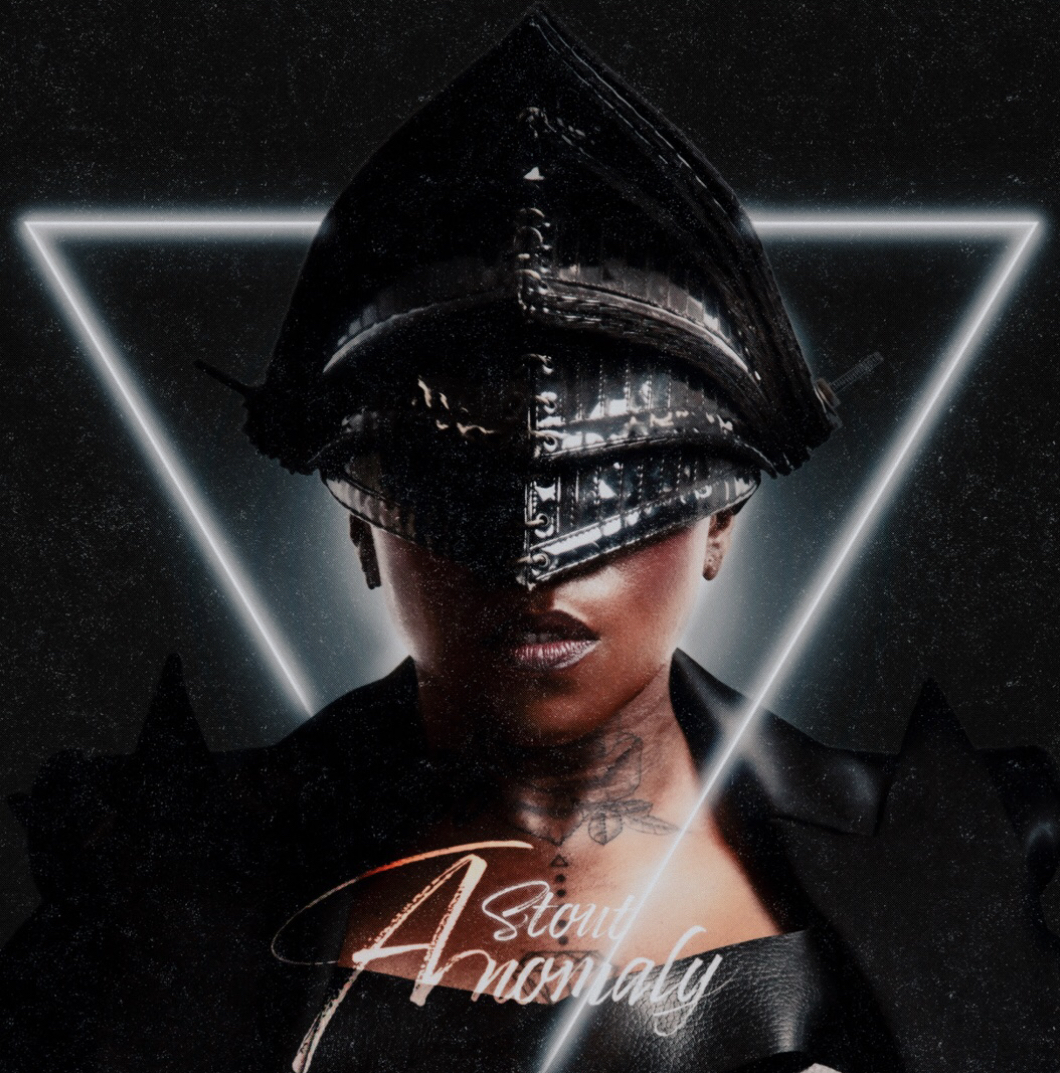 What do Prince, Beyonce, Cher, Madonna all have in common? They are all known simply as a mononym. To be known by one name, it carries a lot of responsibility. It requires a level of excellence worthy of being listed among the aforementioned. Therefore, every time the vocal chameleon, Stout, hits the stage, she demonstrates why her name will soon be etched in the history books as the next one name wonder.

Stout recently went viral after her appearance on the Terrell Grice Show. For years she has toured the world singing with greats like Alicia Keys and Childish Gambino. She is taking all she has learned and pouring it into her debut album, Anomaly. Anomaly seamlessly threads  a unique blend of pop, rock and r&b that sets her apart from her contemporaries. Living up to its title, Anomaly sounds like the work of a woman free from the burden of expectations. She confidently commands your attention on the nine song opus. Listen to our interview to hear Stout discuss the inspiration behind the title, her upcoming tour with Ledisi, and her desire to feature on HBO MAX’s “Legendary.”

Watch the interview BELOW. Anomaly is now available on all streaming platforms.

NEW MUSIC: PALOMA FORD FEAT. RICK ROSS “ALL FOR NOTHING”

Rising Artist Steven Christopher is back with New Single "Nobody"