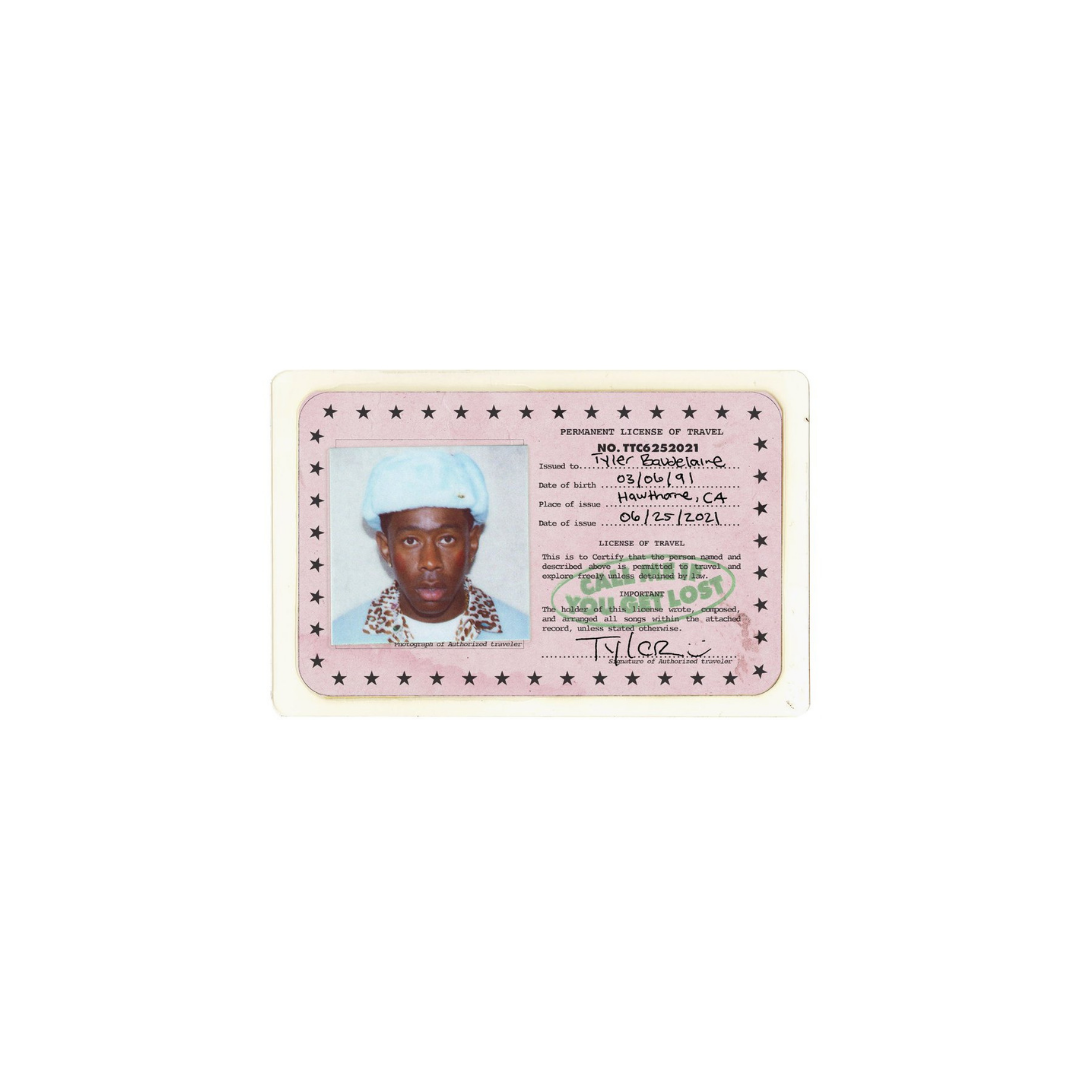 Tyler, The Creator announces his next project, Call Me If You Get Lost, and shares a visual preview of “Side Street.”

The Question  is, what will he do next? The answer is, we don’t know but whatever it is – it’s sure to be wild, creative, quirky and great music.

In true Tyler fashion, he released a visual shocker via his Twitter, that showcases him having a “sneaky link” make-out session with a beautiful woman, right before her boyfriend approaches and walks away with her as if nothing happened. The video then has an end-slate that reads “Call Me If You Get Lost,” which serves as the title of the follow-up EP to his Grammy award-winning project IGOR.

The announcement and video served as the precursor to the release of his new song and video for “Lumberjack,” which is quickly gaining momentum and making waves with fans on the hip-hop scene.

Catch a sneak peek of “Side Street” below. Call Me If You Get Lost will be available for streaming and download on platforms June 25th.