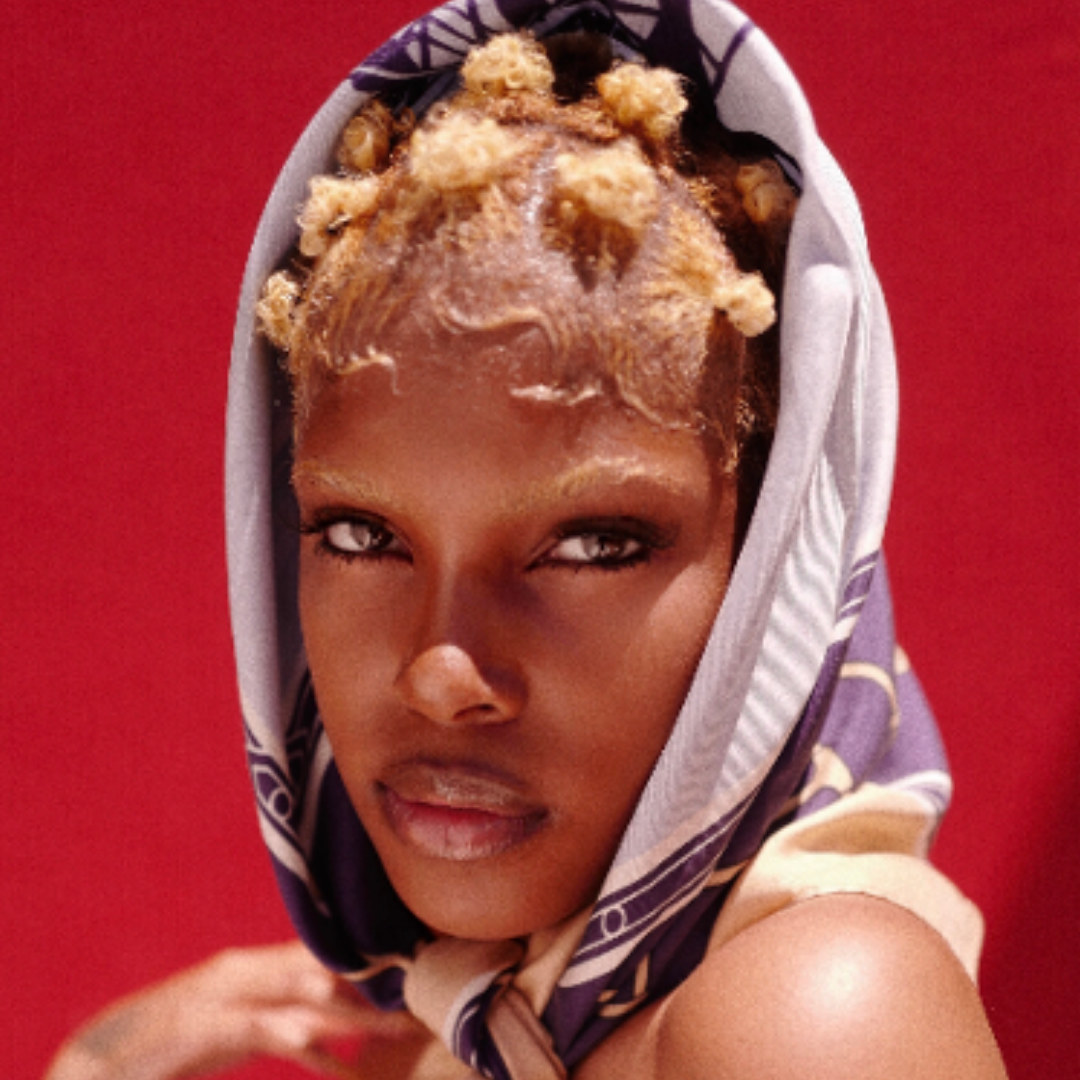 White’s vocals melds and mixes over a smooth trap beat as she immerses us in her playful world and gives us a sexy glimpse into a fanatical desire for a certain beau’s affection.

“Digitally Yours” came about after listening to Ariana Grande’s Nasty when it leaked.” White notes, I was so inspired by the pop/trappy-ness with a beautiful mesmerizing top line I had to make one! It’s just a sexy ass song.” The enticing melodies and seductive lyrics are just a preview of what’s to come as she prepares fans to enter her next music chapter, “Summerland.”

“Summerland is a pop/trippy escapade through a dream-world fueled by loopy trap music and progressive pop. The music focuses on catchy pockets of lyrics while sneaking in some complex melodic structures influenced by genres such as Hyper-Pop, R&B, and post pop.” says White.

Not only is White making her mark vocally, she is also a notable thespian with a recurring role on CBS’s “Bold and The Beautiful” and, will be returning to the TV screen as memorable Marvel comic book character, Lunella Lafayette (aka Moon Girl) in upcoming Disney Channel animated series, “Moon Girl and Devil Dinosaur.” The series will showcase more of White’s musical talents throughout the animation in addition to being the lead vocals on the show’s theme song.   White says, “This is going to be a different acting experience this time around. I have a great cast and crew of talent, love Lunella’s character, and am thrilled my team is allowing me to have a heavy influence on the creative direction of her style!”

The new show is expected to go into production fall 2021 and due out for premiere on Disney Channel sometime early next year.  In the meantime, take a listen to “Digitally yours” below and keep your eyes out for this multi-talented artist.

“Digitally Yours” is  available on all digital streaming platforms.

New Music: Leela James " Put It On Me"