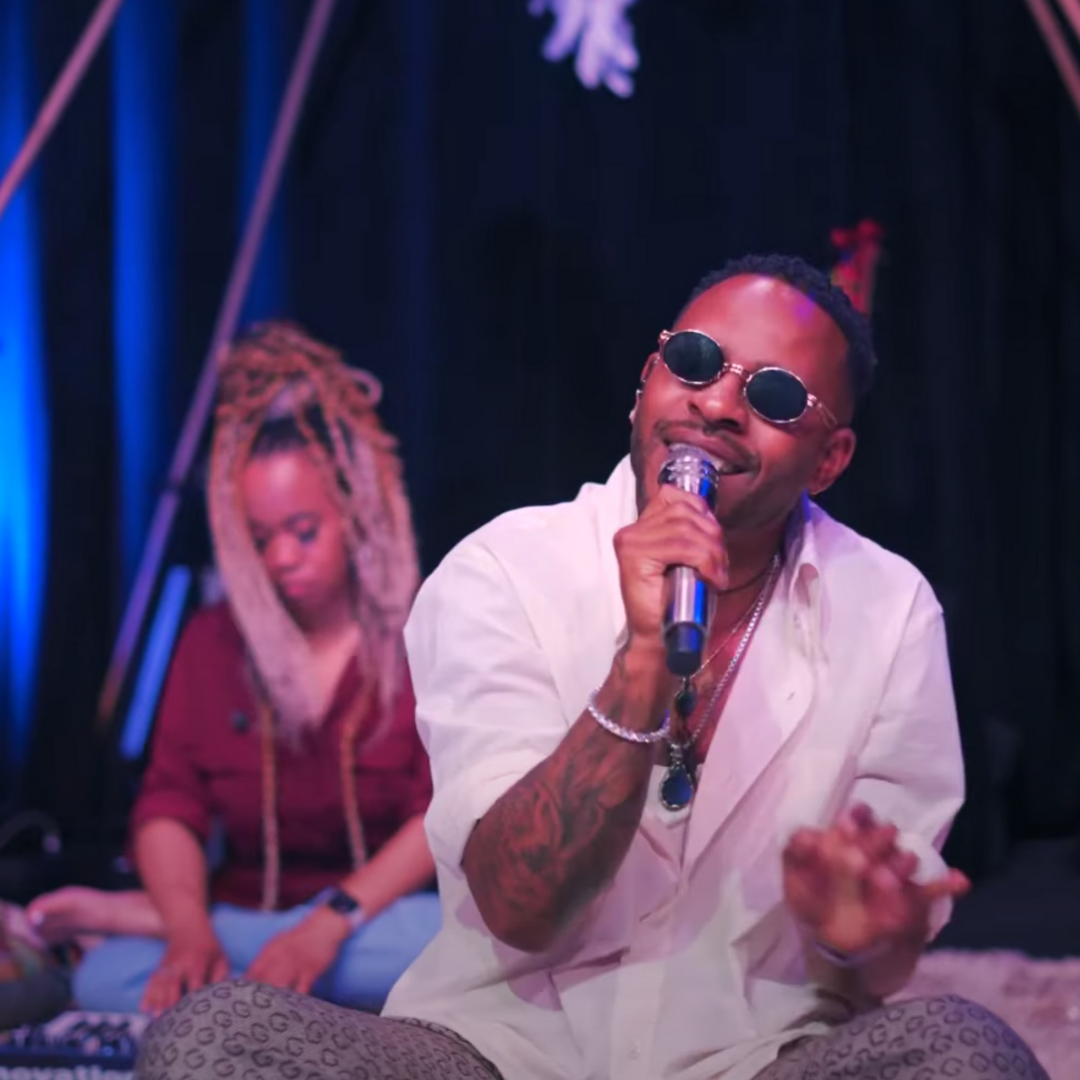 More Eric Bellinger After ”Shine On The World.”  The singer-songwriter drops another great track in “Only Fan” from the upcoming project, currently untitled. Accompanied with a new weekly contest, Eric sings about his love never having to depend on the admiration from millions of followers, because his unwavering love and affection shown to her alone is of the same equivalent.

Produced by Roark Bailey, Bellinger’s songwriting and sound continues to be one of the best of the genre, with the song delivering another catchy sing-a-long hook from the Usher/Chris Brown collaborator that sings: “They can’t subscribe to you, I gotta be the only one to put my eyes on you (To put my eyes on you)/ The only thing I want is time, don’t need a dime from you (Don’t need a dime from you)/ Just let me be your only fan (Your only fan).”

In support of the new song, Bellinger launched an “Only Fan of the Week” contest on social media using the hashtag #ericsonlyfan, he highlights his favorite fan of the week.   He honors the fan with photos of himself and the fan together and the tweet: “My “Only Fan of the Week.”

Bellinger released a full acoustic performance of the song  surrounded by an all-female live band. He performs a special acoustic version of the song, which can been seen below.

A new project on the way, Bellinger has been on the campaign trail engaging fans and performing at festivals like the weekend’s highly-anticipated Rolling Loud: Miami Music Festival. Bellinger came out for Wale’s set that quickly became one of the most trending performances on social media.

Bellinger’s forthcoming project will be a follow-up to his and Hitmaka’s joint album, 1-800-Hit-Eazy. Released last June, the project spawned hit songs “Hit Eazy” and “Only You.” The project featured guest appearances by Chrishan (“After Midnight”) and Rahky (“Little Bit”).

Check out “Only Fan”  below, it just might be your new favorite. Available now via YFS (Your Favorite Song)/EMPIRE.