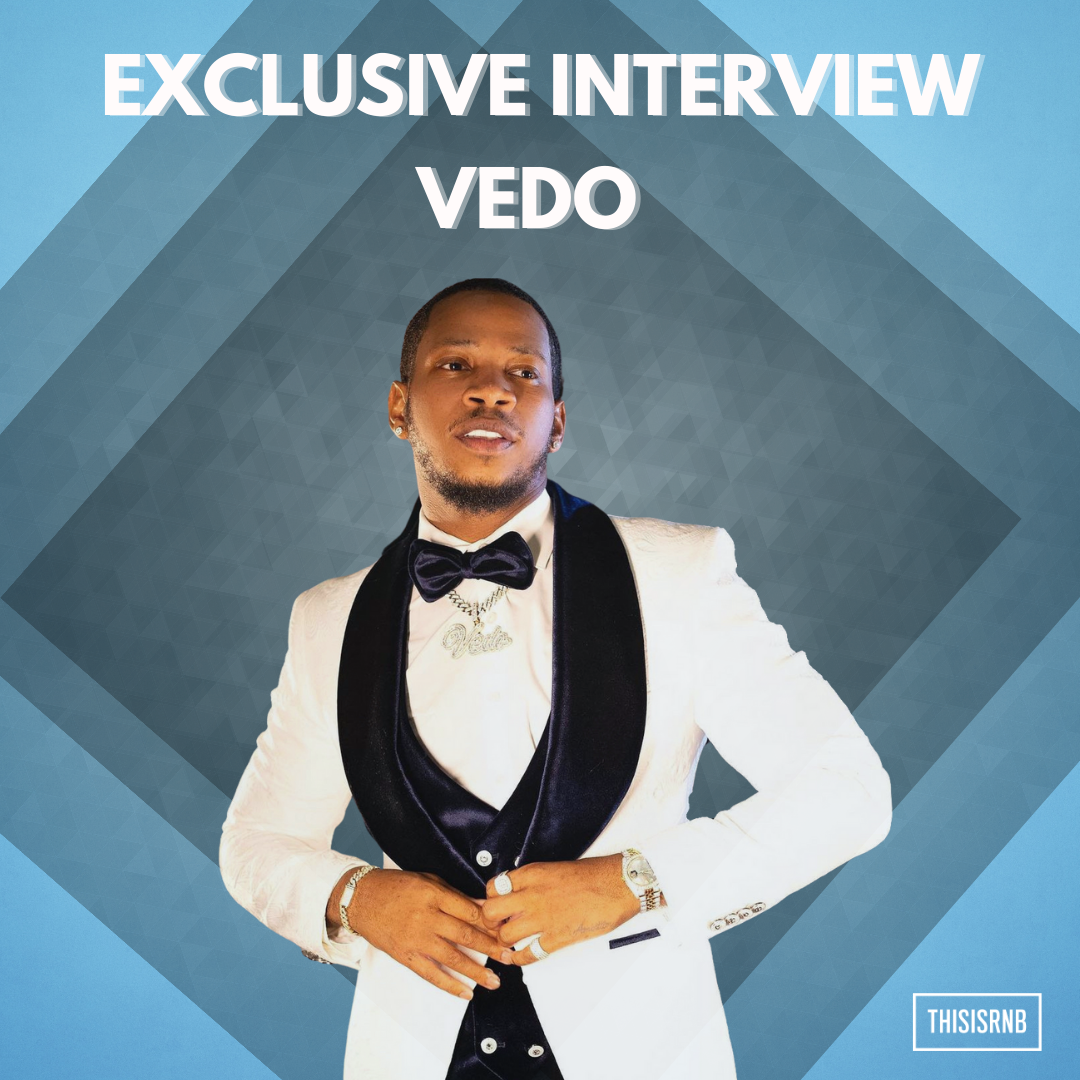 From catching the attention of megastar Usher on NBC’s The Voice to having platinum certified single with “You Got It” singer-songwriter Vedo shows no signs of slowing down anytime soon.

Known for his masterful creation of soulful and sensual songs, as well as ladies anthems, Vedo has returned with his second single “Yesterday” from his upcoming project ‘1320.’

The C.N.O.T.E and Nyrell-produced infectious track is quite different than his previous hits.

“This record just feels different, my music and lyrics typically cater to women, but “Yesterday” is a universal track speaking from a male perspective with an infectious early 2000’s vibe that you can’t help but to bop to,” said Vedo.

The record is reminiscent of that late 90’s early 2000’s classics R&B. Although the track speaks to the woes of relationships, it has such a feel good vibe that you almost may not notice the lyrics of distress.

With the video, Vedo wanted to capture the essence of a story about a love story gone bad by switching the narrative of the cheater, who usually is the man in the relationship.

ThisIsRnB’s Rea Davis had the pleasure of speaking one on one with Vedo about the single, his success, and plans for the future.

Check out our exclusive interview with Vedo here, and the video for “Yesterday” below.

The Voice's Marisa Corvo Releases Debut Single "Changed It All"