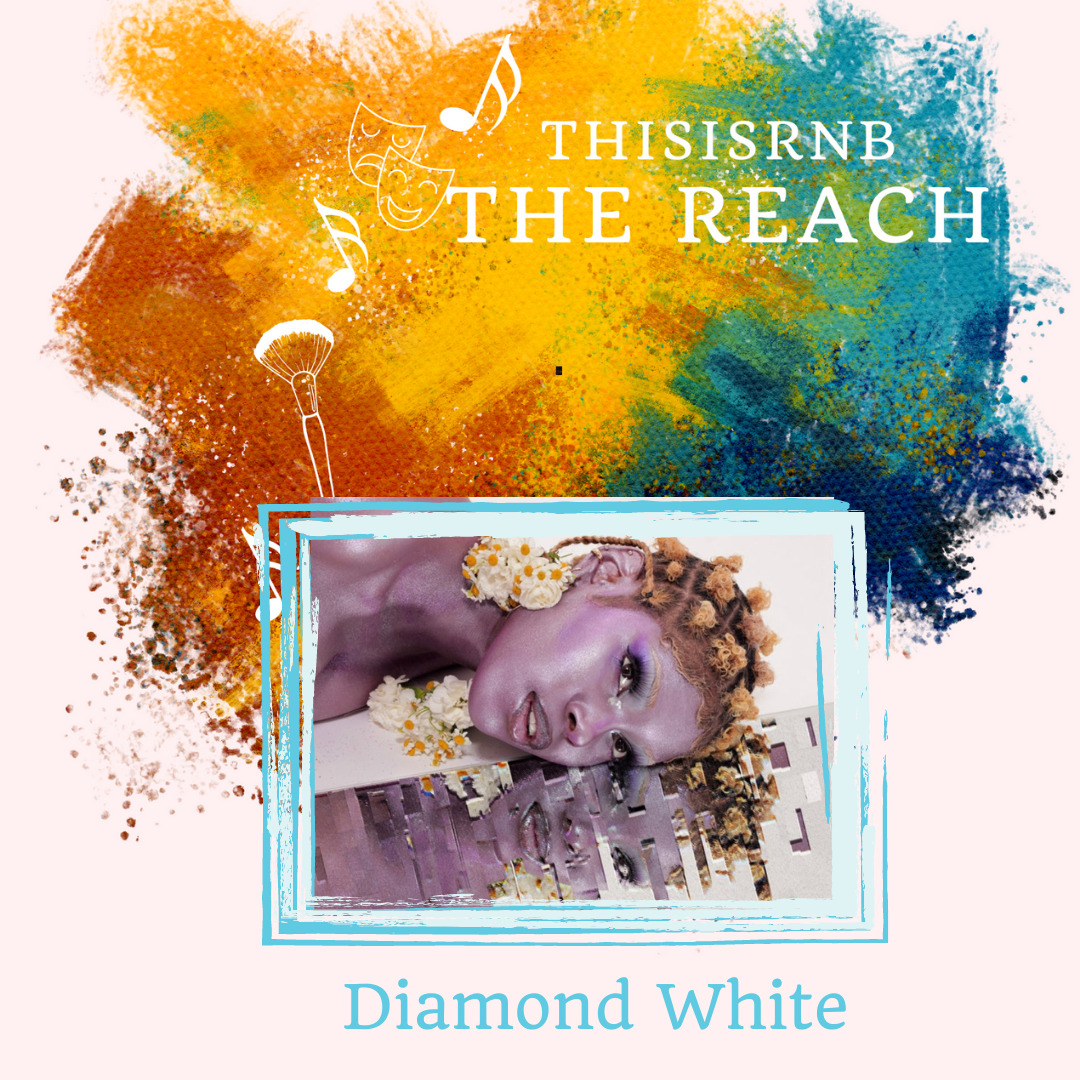 Join La’Nette Wallace, host of ThisIsRnB’s The Reach as she explores R&B and its effects on TV, Film, Theatre and Culture.

Get acquainted with her next guest, Diamond White. Star of stage, screen and the voice of Disney and the Marvel Universe’s newest superhero, Lunella Lafayette in the animated series, “Moon Girl and the Devil Dinosaur, “ coming soon to Disney+.

Starting her acting career at age eight in Oprah Winfrey’s national touring musical, “The Color Purple,” white’s talents were easily visible, setting her apart from her peers and catching the eye of many casting directors.

Next, she landed the role of Nala in Las Vegas residency, “The Lion King,” followed by the X Factor singing competition, finishing in top five against music group Fifth Harmony.

In addition to all of that, White recently debuted her first R&B mix album, titled “Tomorrow” and released her music video for the single “Secondhand.”

From Broadway tours to the X Factor to her latest album, Diamond White is an artist you should be sure to watch.

Get to know Diamond White with us! Watch our exclusive interview and check “Secondhand” video below.