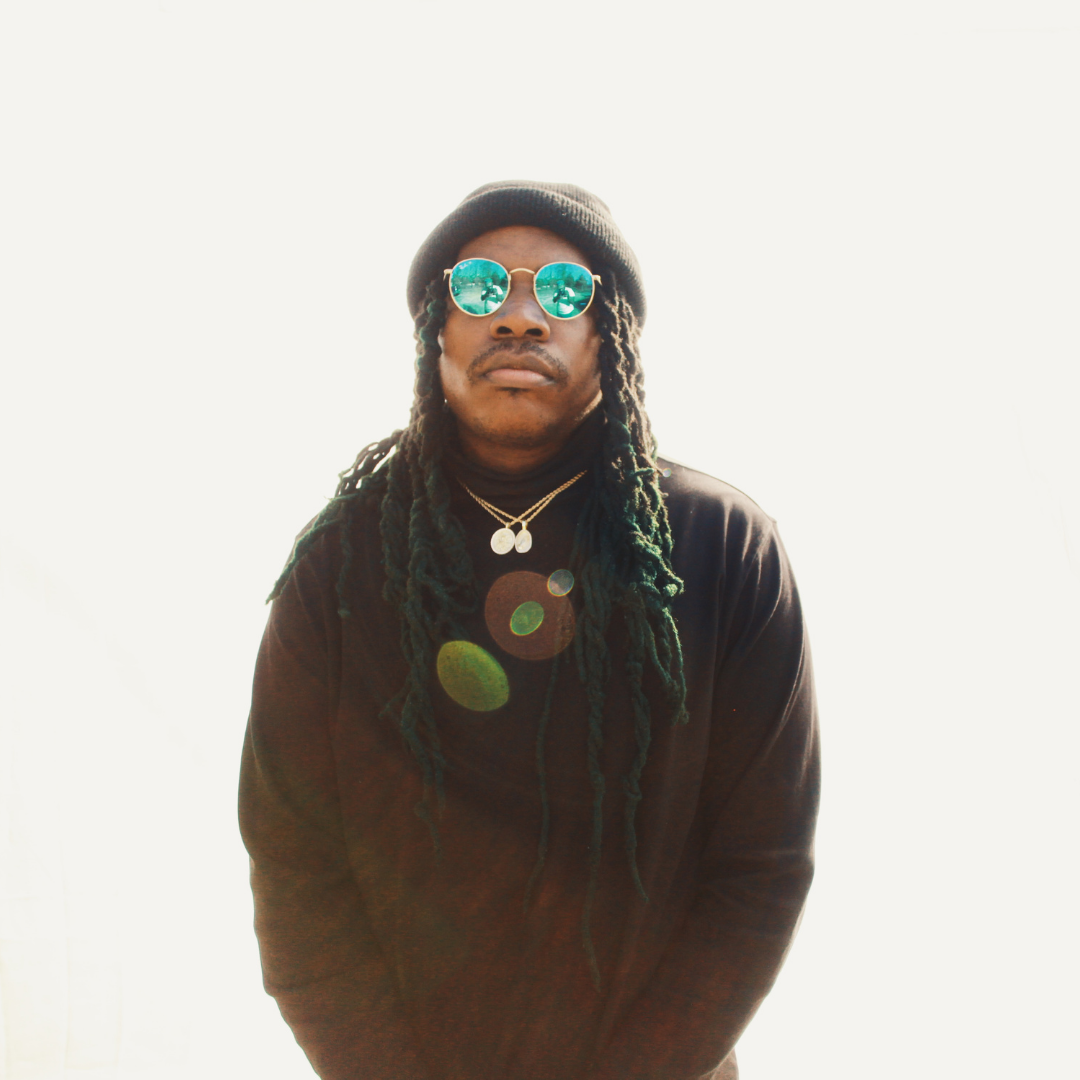 In the video, DEVN tenderly describes his emotions witnessing a woman vibing to his latest hit single “The Chase.” Expressing her most sensuous moods through her provocative dance and fashion, she glides effortlessly, grooving and moving across the floor.  It’s the classic romantic game of  ‘cat & mouse.”

This ne0-soul r&b backbeat rhythms will definitely have your imagination peaked and your body swaying because ‘The Chase” is on!

DEVN is naturally and culturally creative as much as he is a musically talented musician. He has fine-tuned his musical talents resulting in him having the abilities to sing from the heart without using paper or pen. DEVN is destined to be a solid gold recording artist to say the least. We know he is one you’ll want to keep on your radar.

“The Chase” is the first track from DEVN’s debut Album “ST. Luke Street.”

Watch  “The Chase” music video below and check out “St. Luke Street” which is available for download and on all digital streaming platforms.