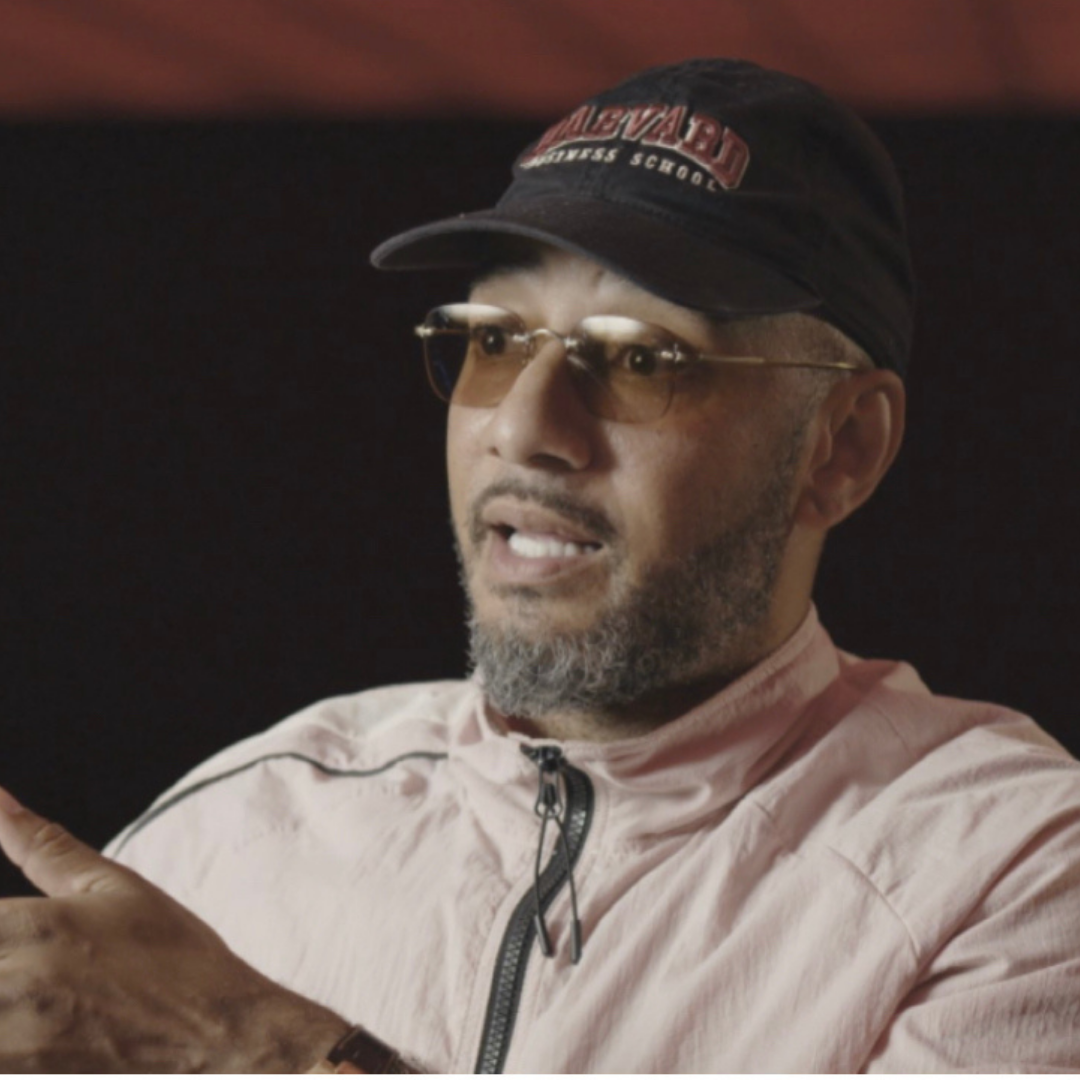 This season, some of today’s most notable personalities tell their story in their own words including R&B singer Anthony Hamilton, acclaimed actress Lynn Whitfield, singer and actress Raven-Symoné and more!

The hit autobiographical series UNCENSORED explores the lives of your favorite personalities as they provide first-hand accounts of their success and the obstacles they faced throughout their careers. The next episode stars producer and rapper Swizz Beatz. Grammy Award winning producer and rapper Swizz Beatz was born and raised in the Bronx, New York. As a child, he didn’t imagine himself reaching his level of fame and fortune, but he dreamed big and believed in endless possibilities.

Soon after he started working with his uncle’s record label Ruff Ryders, he produced hit records for the label’s artists including Eve, The Lox and his close friend DMX. Throughout his career, Swizz Beatz has collaborated with a variety of artists like Jay-Z, T.I., Beyonce, Drake, and Whitney Houston. In 2017, Swizz graduated from Harvard Business School’s Owner/President Management Program. In 2020, Swizz and fellow producer Timbaland, saw an opportunity to bring a long awaited idea to life with Verzuz, a platform they originally created to shine a light on producers and songwriters who are usually behind the scenes. Swizz Beatz has five grammy nominations and one Grammy win in the Best Performance by a Rap Duo category for his record, On To The Next One with Jay-Z. Outside of music, Swizz has an expansive art collection and he’s the first American to own a camel racing team in the Middle East. Swizz Beatz is married to Grammy Award winning singer Alicia Keys and he is the father of five children.

In the episode, Swizz Beatz discusses co-parenting, friendship with DMX,  and he responds to critics who call him a sellout for Verzuz partnership Apple Music and so much. You dont want to miss it.

Watch clips from “Swizz Beatz” episode below.  Make sure to tune in and catch the entire season of TV One’s “Uncensored.”