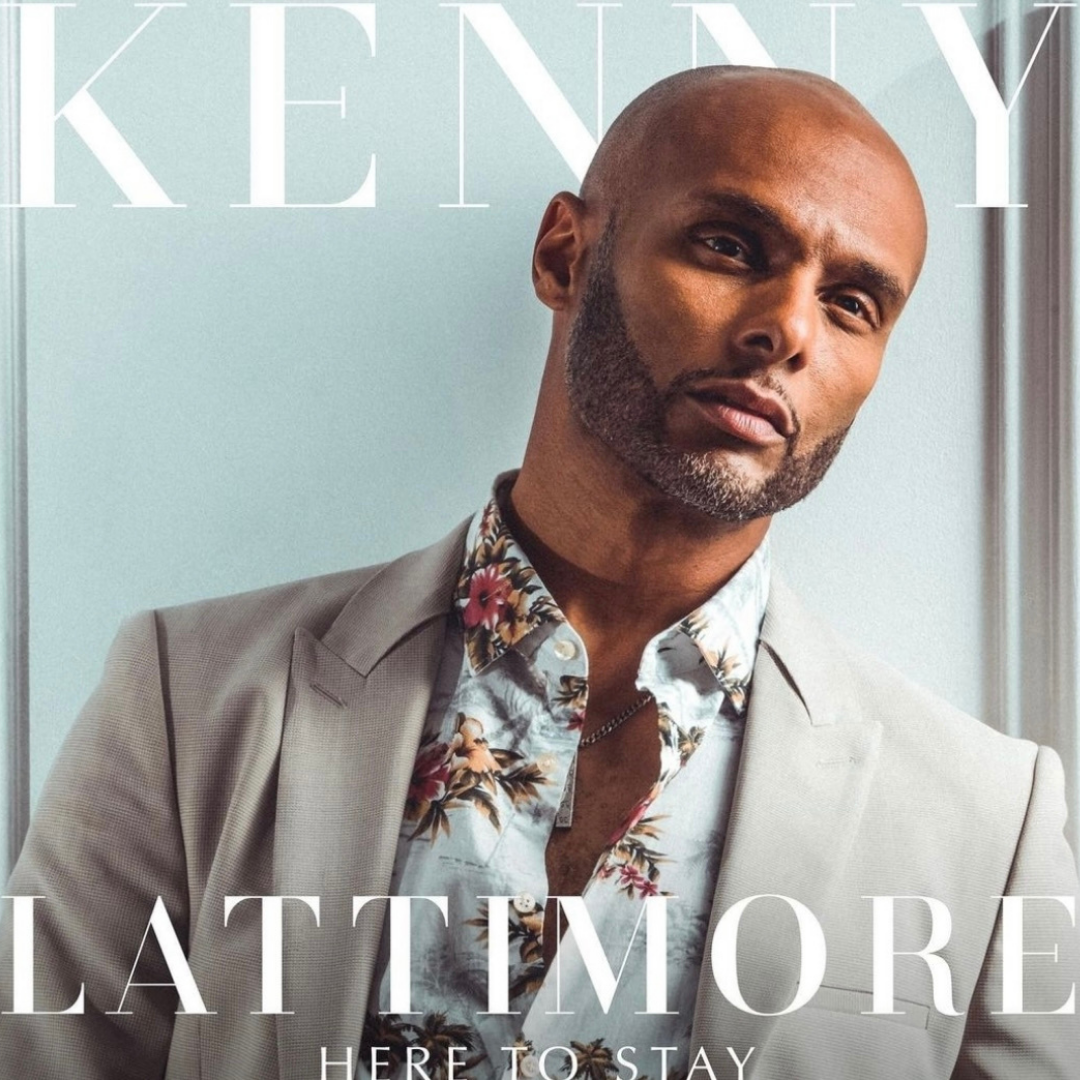 With a career spanning over two decades, Grammy-nominated, multi-award-winning singer and songwriter Kenny Lattimore is back on the scene performing across the country with his new single “Lose You.”

“Lose You” is the official second single from his highly anticipated album titled “Here To Stay” which will be globally available on December 3rd.

“This song has stretched me as an artist to perform in a contemporary style that I had not before…I am very proud of the outcome” Lattimore said.

ThisIsRnB wants you to know that this ‘Chocolate City’ Washington DC homegrown crooner Kenny Lattimore, “Never Too Busy” and “For You” the wedding song for the ages, has still got the goods. His smooth classic vocals enchant your soul, adding just the right touch of jazz, gospel, and rhythm & blues that many of us are missing in music today.

Lattimore has had over 10 top singles, 20 Top R&B albums, and is the recipient of an NAACP award and has contributed his voice to many movie soundtracks including “Love Jones,” “Best Man,” “Disneys’ Lion King II Simba’s Pride.

Scoring big with musical compositions, Lattimore just keeps getting better. Adding to his recording legacy the critically acclaimed ‘From The Soul Of Man,” ”Timeless” and “Anatomy of a Love Song” produced the TOP 10 single “ Love Me Back.” He won a Stellar Award Nomination for “ Kenny Lattimore Christmas album, and his ninth solo album “Vulnerable” became a smash hit.

Lattimore is a humanitarian who uses his life and platform as a tool to inspire others to pursue excellence. He is sincere about giving his heart and soul to communities through music.

Performing across the country, Lattimore continues to sell-out shows. Do yourself a favor and check him out when he appears in your town.

For now, take a listen to “Lose You” below and let us know what you think. Available for download and purchase via SRG ILS/Sincere Soul Records label. The album “Here To Stay” is available for pre-order now.

Nas and Hit Boy at The Clive Davis Grammy Music Theatre: They Discussed Love for 80’s music, Shared Advice And So Much More