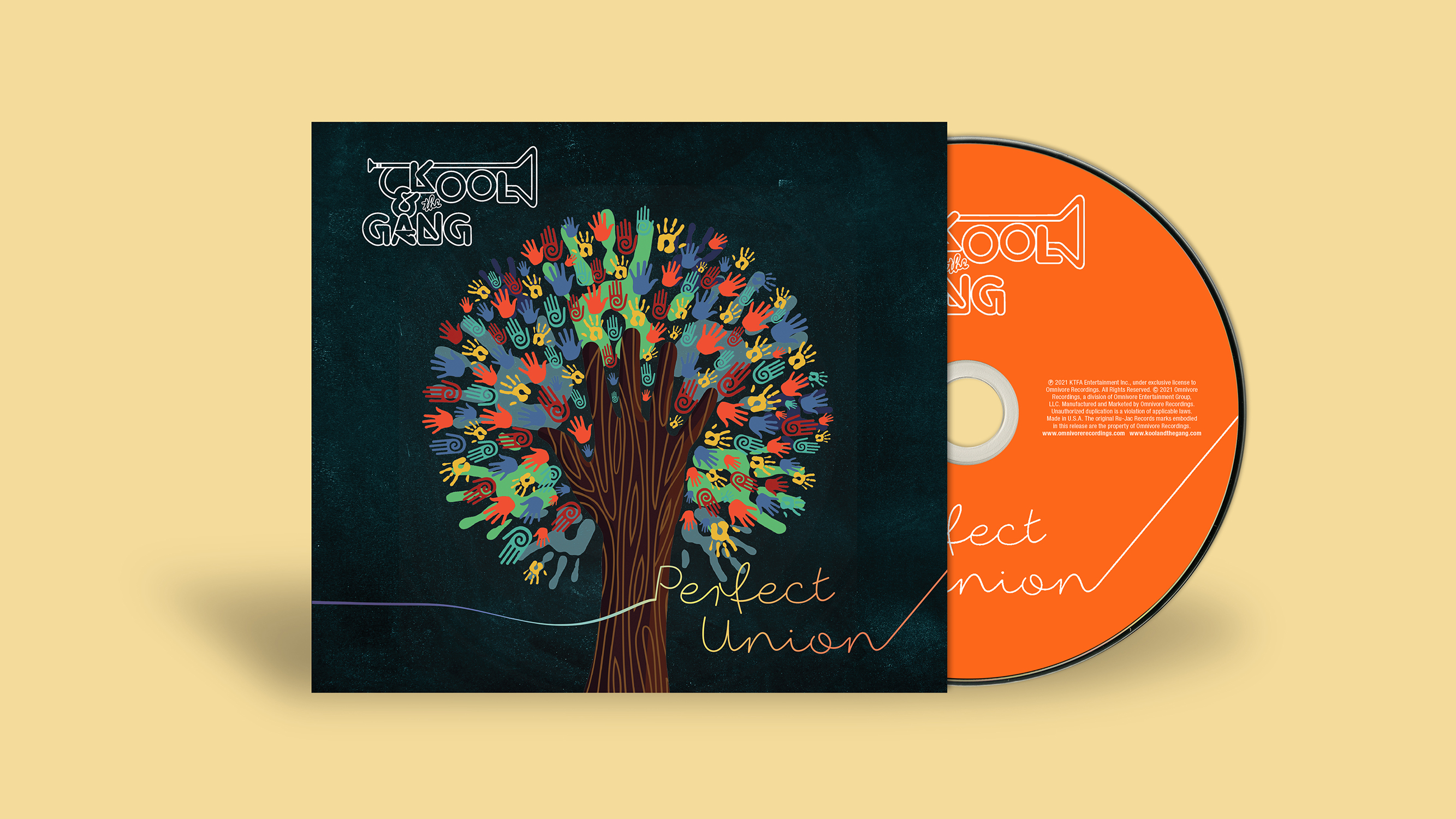 After five decades of producing #1 chart topping singles, iconic Grammy award-winning R&B band Kool & The Gang released their 25th studio album Perfect Union via Omnivore Record late summer. The album contains 10 tracks including their newest single “Pursuit of Happiness” and “Sexy (Where’d You Get Yours),” which hit #16 on the Adult R&B charts.

The album was produced by Ronald Khalis Bell, Kool’s brother, who passed away suddenly in 2020.  Bell was the encouragement behind the album name and concept which represents the perfect union the band makes.  The group recently celebrated its 50th anniversary and is excited to share with the world what they have been working on the past few years. To celebrate their new album and longevity, the band is on a worldwide tour.

ThisIsRnB had the honor of chatting with Mr. Kool himself where he discussed the reaction he receives when people find out who he is. He spoke of the pressure and all that it entails to being the “Kool” in The Gang. The meaning behind the band’s name, and how the Godfather of Soul, James Brown played a major part. The future of the group, the most requested song, which may surprise you and so much more.

Kool & The Gang have proven time and again that they are an immeasurable force in the music industry and this album proves just that. Watch our exclusive interview, and be sure to stream their latest album ‘Perfect Union’ below.