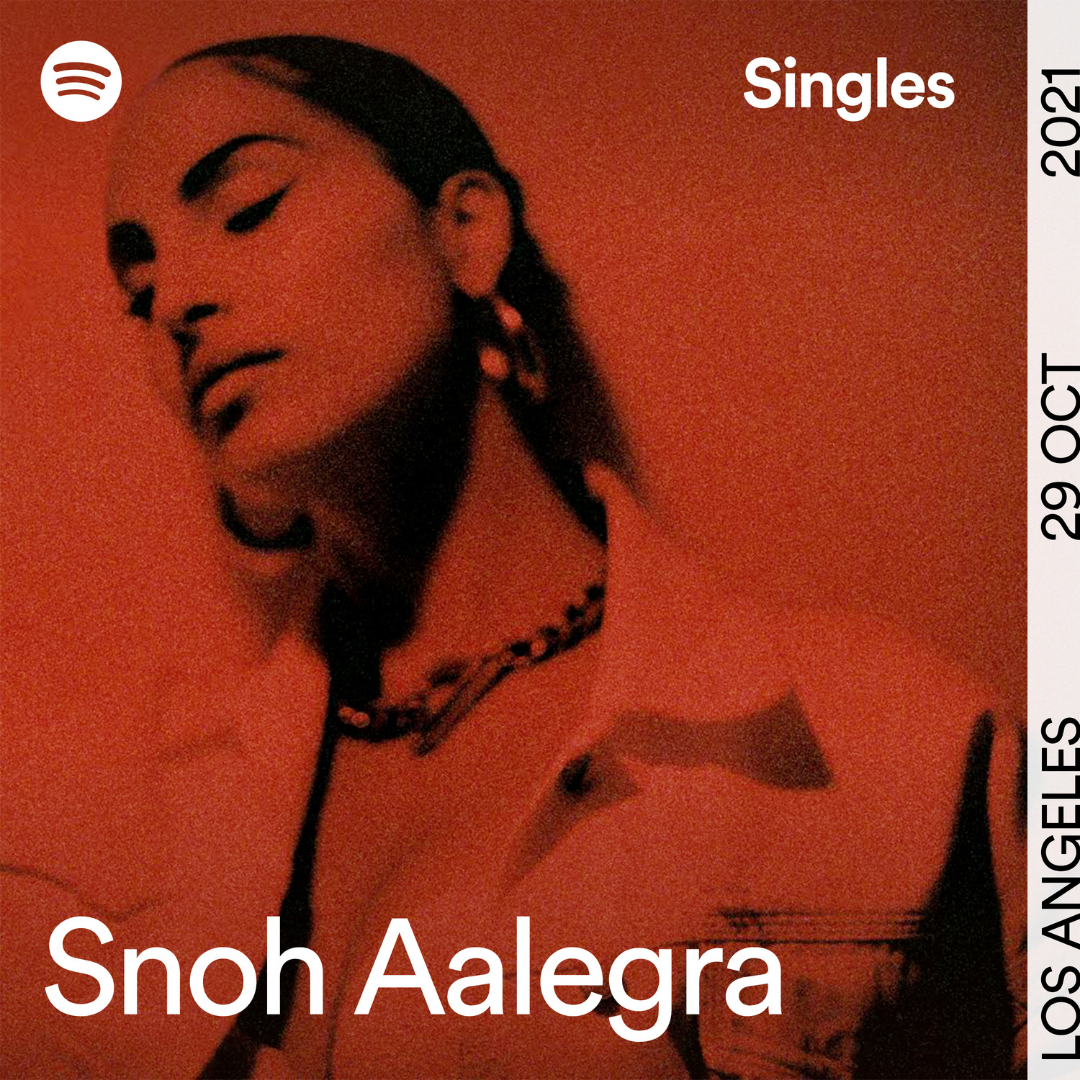 The Swedish-Persian R&B songbird Snoh Aalegra has released her inaugural Spotify Are & Be recordings with an amazing cover of the beloved Bobby Caldwell’s “What You Won’t Do For Love”classic. The two-pack of singles include a dramatized, screwed not chopped rendition of “Lost You,” and “Do 4 Love.”

“What You Won’t Do For Love” which was co-written by Caldwell, has been covered by some of the greatest entertainers in music such as  Roy Ayers, Natalie Cole & Peabo Bryson, Dionne Warick, Phyllis Hyman to name just a few.

Snoh’s rendition pays homage and stays true to the romanticism of the song and its mesmerizing effects. Snoh noted  “This song has always had a special place in my heart. If you’ve been to one of my shows, you’ve most likely heard me sing it.”

The song lives on because when one finds themselves in love, there’s nothing they Won’t’ Do For Love.

Snoh shared a video for “Neon Peach” featuring Tyler, The Creator, which is from her summer release Temporary Highs in the Violent Skies.

Take a listen to Snoh Aalegra’s “Are & Be” recordings exclusively on Spotify below.