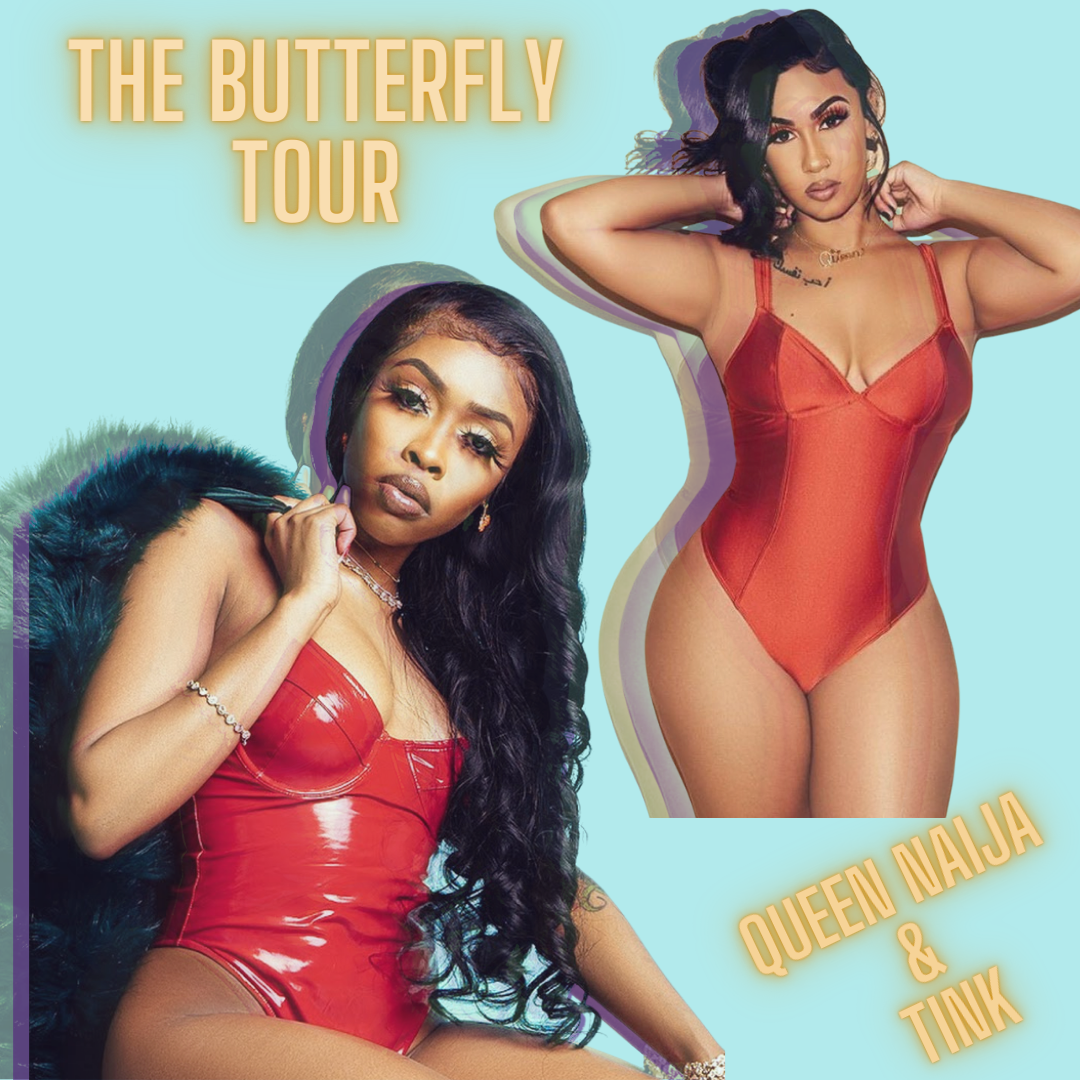 With a sold out show Monday night at the Theatre Of Living Arts in Philadelphia, PA, Tink and Queen Naija shut it down. Everyone in the audience remained on their feet the entire concert as they sang every single word, that flowed effortlessly out of  the R&B singers mouths.

The Chicago native, Tink and her male dancer really set the tone for the night’s ambience with having the crowd in their feelings. The audience screamed at the top of their lungs when she said, “Listen ladies, I want you to tell your ex, F*$k you!” “Treat Me Like Somebody” had the crowd on fire. Every camera light shined and had everyone swaying from side to side.

Queen Naija continued with that same vibe, singing hit after hit. With each performance, she gave a snippet of the meaning behind the records. She opened up about her past with domestic violence, and acknowledged that October was Domestic Violence Awareness Month. She also encouraged fans by stating, “I survived it, and so can you.”

The Butterfly Tour is headed to a city near you. Go grab your tickets before it’s too late.

Watch below for a taste of the performances.