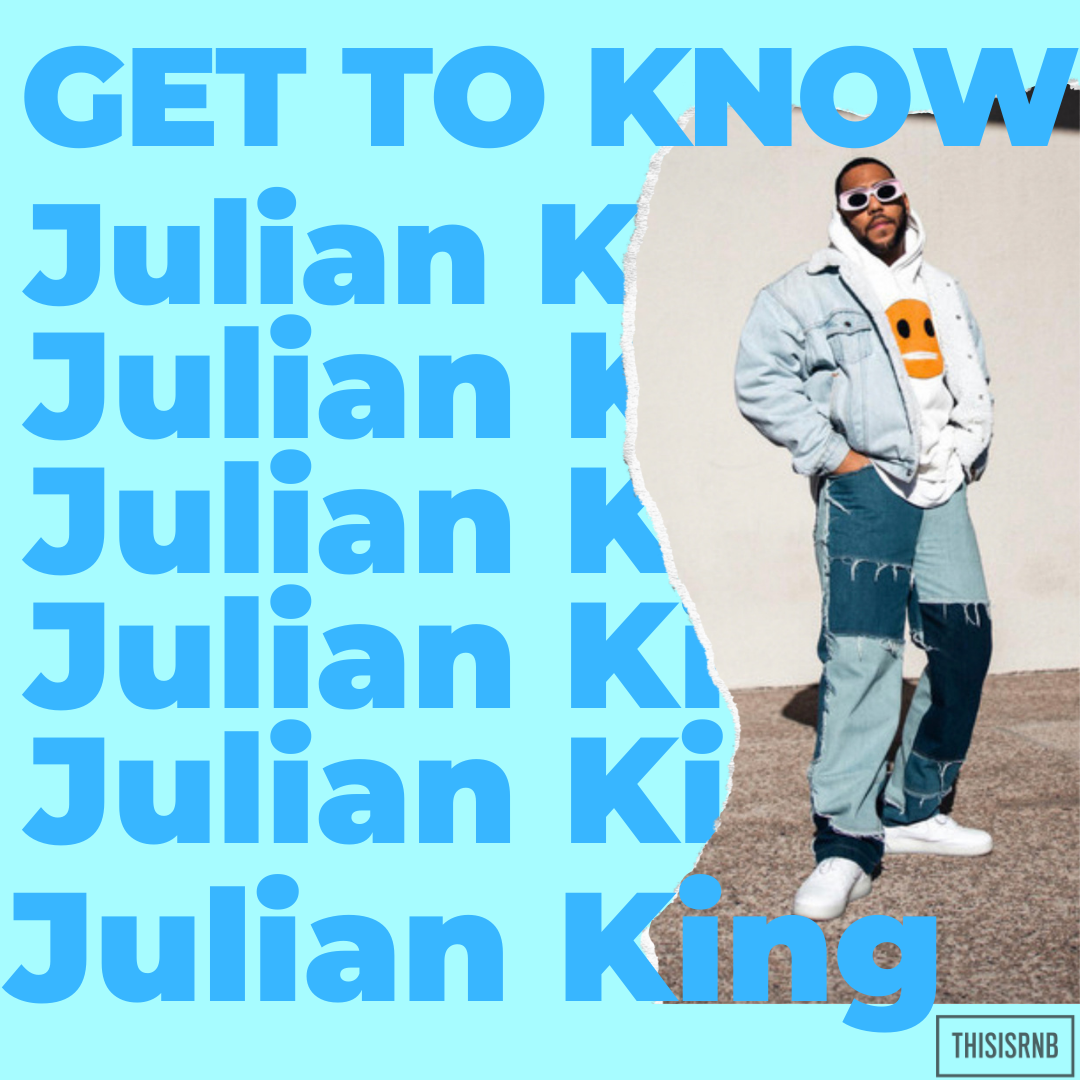 Fresh off the 2 million+ views of his now-famous impromptu “Double Dutch” viral moment, the former standout contestant on the singing competition show ‘The Voice,’ Julian King is back with yet another viral sensation “Gone Do.”

Julian King is a multi-talented singer and musician who is taking center stage and showcasing is exactly what he’s-“Gone Do.”

With the single “Gone Do,” King pays homage to one of the R&B kings, Ginuwine and his hit single “Differences.”  King added his own spin on the intro.  The single has an upbeat tempo that highlights King’s signature smooth sultry R&B vocals that he so effortlessly lays down on the track.  It’s a catchy song with a definite feel-good vibe, drawing from King’s own life and romantic interludes.

ThisIsRnB “Get To Know” had an opportunity to sit down with the acclaimed artist and had a very lively interview where he discussed his career, the meaning behind the single, Italian Vogue photoshoot, playing spades and so much more.

Watch the full interview below to learn what King says about challenging masculinity … showing up in spaces… always leading with his gifts and ability… and the meaning behind his saying “It don’t matter what I ate before I sat down at the table, to me, it’s -am I good enough to be sitting at the table…”

Take a listen to “Gone Do”  acoustic and watch our exclusive interview below.