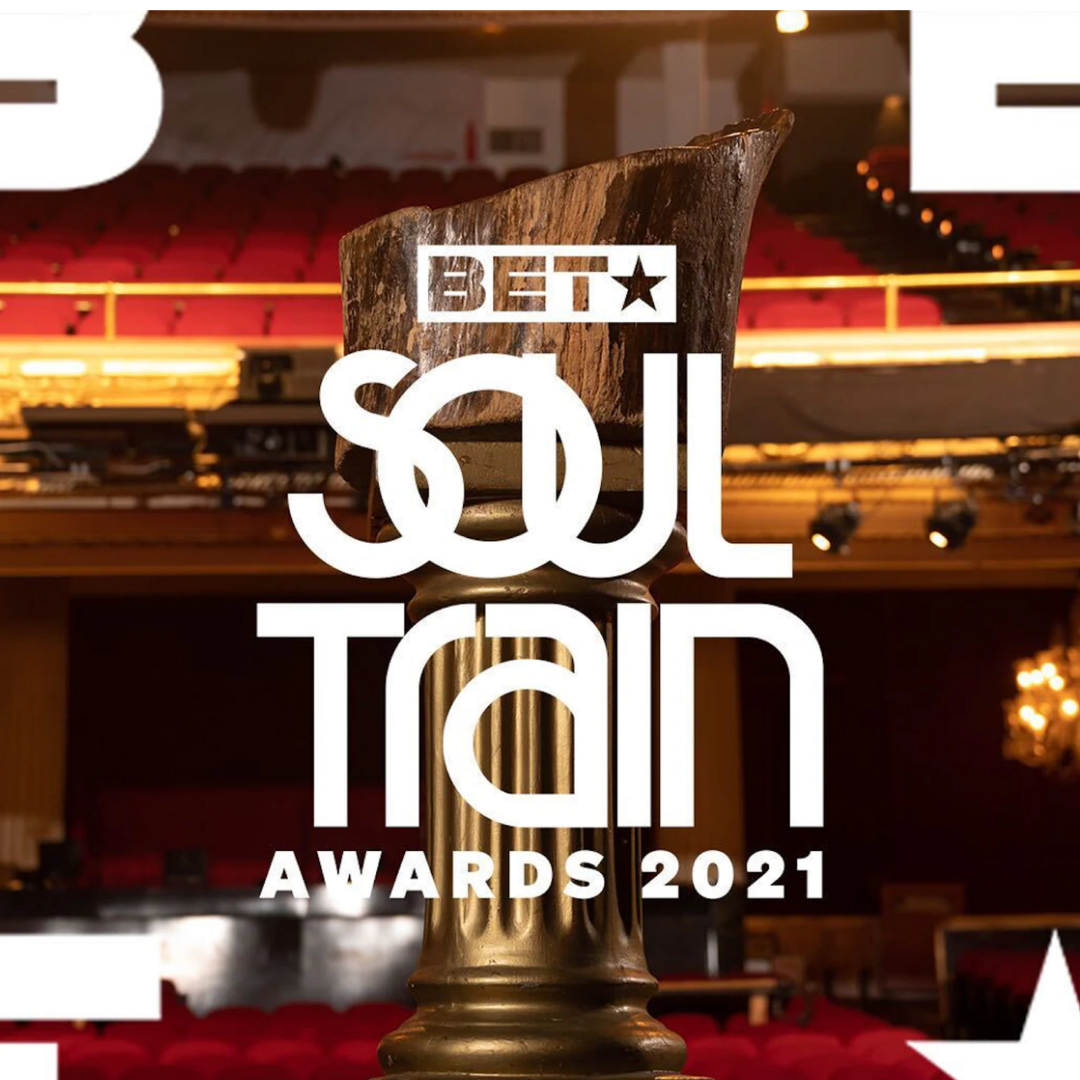 This will be the fourth time for longtime friends hosting the star-studded award show, where the music industry recognizes the best of R&B, Soul, and Hi-hop from legends, a-listers, and rising stars alike.

“Producing and hosting the Soul Train Awards for the last three years with my childhood friend has truly been one of the high points of my life,” said Campbell in a press release. “Yet, upon hearing Tichina and I would be filming at the World Famous Apollo this year, we literally lost our minds with excitement.  It is already an extreme honor to be synonymous with Don Cornelius’s legacy, and now, to also walk in the footsteps of the multitude of African-American talent that graced the Apollo stage is mind-blowing to both of us!”

“Returning to my hometown where it all began for us as young girls and hosting the iconic Soul Train Awards at the World Famous Apollo is truly a childhood dream come true,” added Arnold. “I’m honored to stand beside Tisha and take our place in history hosting and creatively producing such an iconic show.”

Connie Orlando, EVP of Specials, Music Programming & Music Strategy at BET, in a statement shared “We are thrilled to welcome back the incomparable pair, Tisha Campbell and Tichina Arnold, to host the Soul Train Awards for a legendary night in Harlem at the World Famous Apollo. Their energy, like that of the awards, remains unparalleled. Our hosts are a great complement to this year’s special event, celebrating the legacy of Soul Train with electrifying performances that will keep everyone buzzing.”

Nominations for 2021 have been announced and  H.E.R. leading with eight nominations including Best R&B/Soul Female Artist, Song of the Year, Album of the Year, and Video of the Year. Jazmine Sullivan and Chris Brown follow with six nominations each. Wiz Kid and TEMS each received five nominations.

Singer and actress Ashanti will receive the Soul Train ‘Lady of Soul Award’, and in a statement, she shared “I’m honored to be recognized as this year’s Lady of Soul honoree, “This is a full-circle moment for me because I received the ‘Aretha Franklin Entertainer of the Year’ Award at the Lady of Soul Awards in 2002. As we commemorate 50 years of Soul Train, I’m proud to be a part of this legacy and to return to the Apollo to celebrate.”

Legendary neo-soul singer Maxwell receiving the Soul Train Legend Award stated “It’s an honor to be presented with the Legend award by a community that’s been growing with me throughout my career. I’m so grateful to be sharing this moment with everyone and returning to the Apollo for an evening of excellence.”

To see the full list of winners, visit BET.com and be sure you tune in on November 28 at 8 p.m. ET/PT on BET and BET Her.