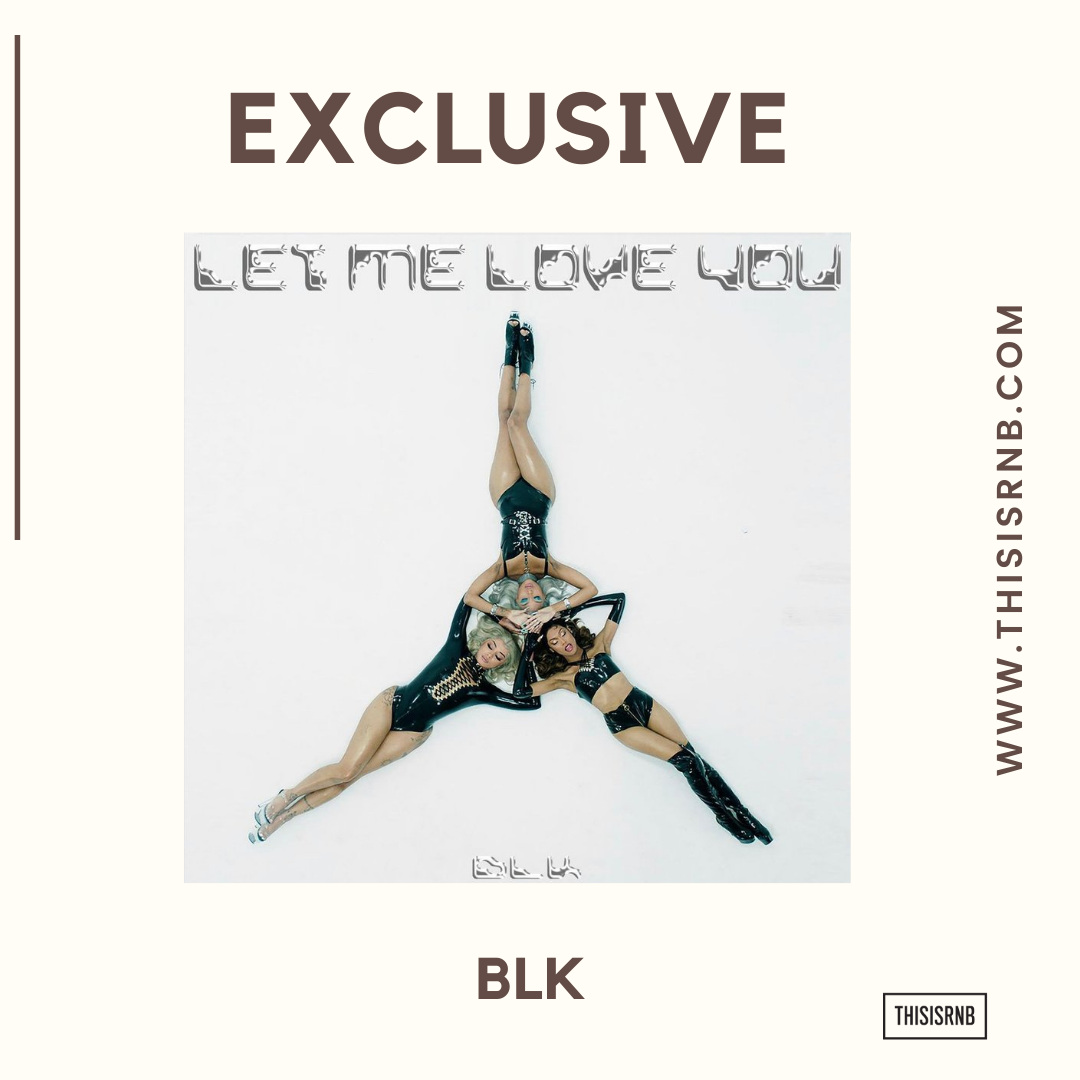 When it comes to 90’s R&B nostalgia girl groups like TLC, Destiny’s Child and SWV come to mind. But in 2021, fast-rising R&B trio BLK (Comprised of Bexk, Lilac X and Khatalia Khorajay) is taking the music industry, charts and ears of music lovers by storm bringing 90’s girl group vibes to modern-day R&B with their lush range of R&B vocals and hip-hop flows. Described by Vibe Magazine as “the next best thing out of Toronto,” BLK is the first modern-day girl group to emerge in music with impact in years. Since dropping their debut hit “Got It” during quarantine, BLK has racked over 50 million collective global streams with their releases.

Their new music video  “Let Me Love You,” follows their highly praised debut EP “Girl Magic” which is currently at #7 on iTunes Top 200 R&B/Soul chart in Canada and their previous single “Girls” which was featured by some of the most coveted editorial playlists such as Spotify’s Fresh Finds, and Mood Ring, Apple Music’s R&B Now, Breaking R&B,  New Music Daily, Amazon’s Breakthrough R&B, Soundcloud’s Emerging R&B and many others. “Let Me Love You” is the first video and single track from the group’s forthcoming debut album set for release in 2022.

Bruno Mars & Anderson .Paak Share “Smokin' Out The Window” Ahead Of Upcoming Album