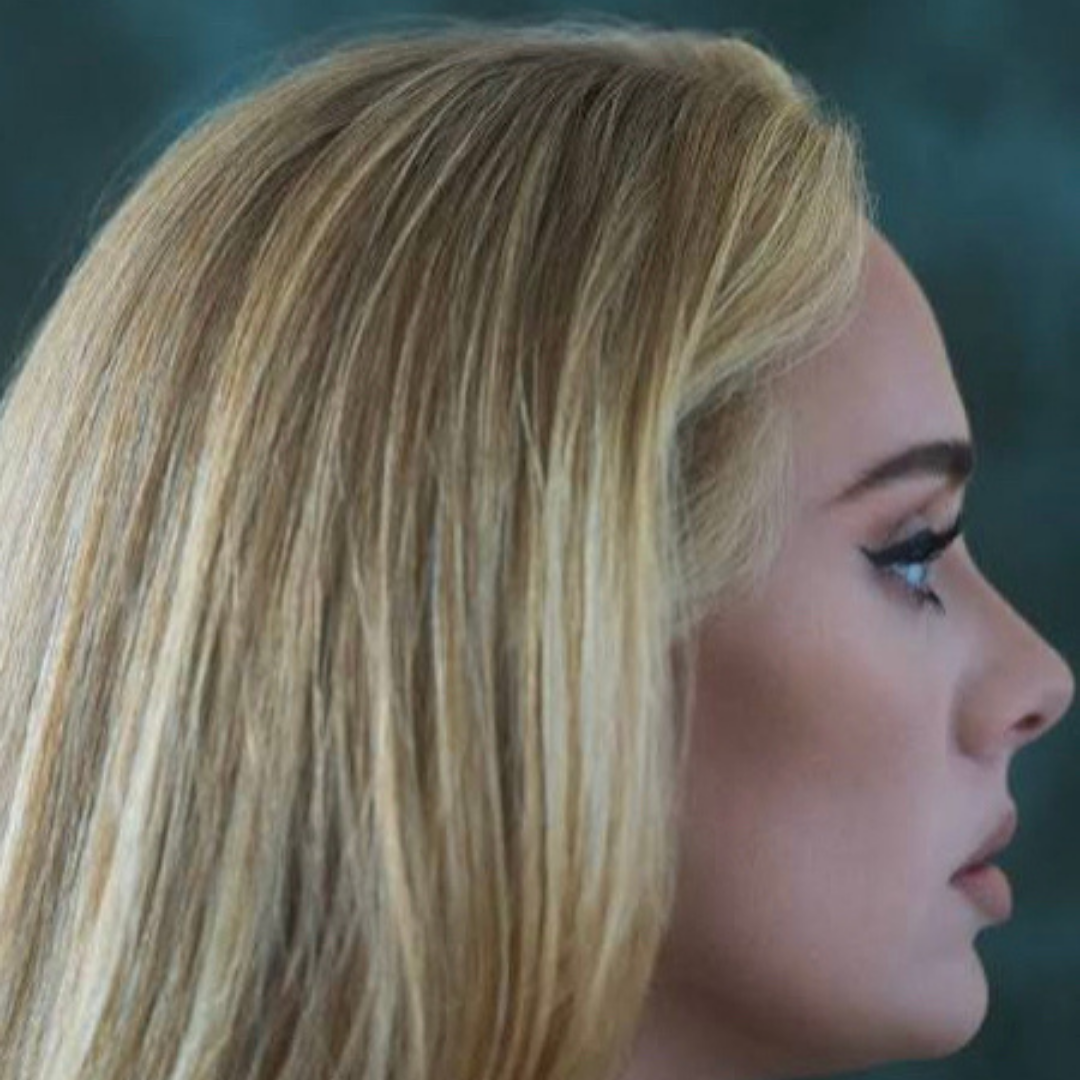 Adele’s long-awaited and highly anticipated album “30” was released today 11/19 by Melted Stone and Columbia Records.  It is her fourth studio album and the first one to be released since 2015.

“30” is a responsive and candid body of work as it is inspired by her uncoupling from her husband, explanations and experiences in motherhood, and the perusal of stardom.

“Easy On Me” was Adele’s debut single and it is where you can hear and feel her go introspective, emancipating her most vulnerable self.  The single which was released last month to unbelievable success set music charts and streaming services ablaze.  The album is expected to do the same and better.

“30” is a powerful and moving and heartbreaking musical exploration of self. With the richness of Adele’s voice, she sings the songs with vigor and candor,  you feel the liberation.

Check  “30”  below. It is available for download on all digital streaming platforms. 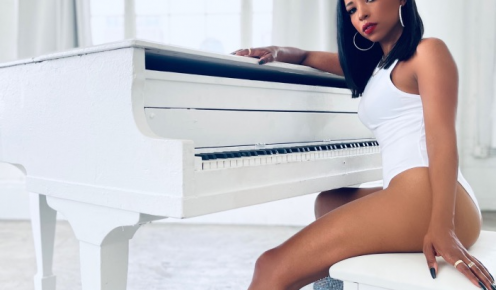