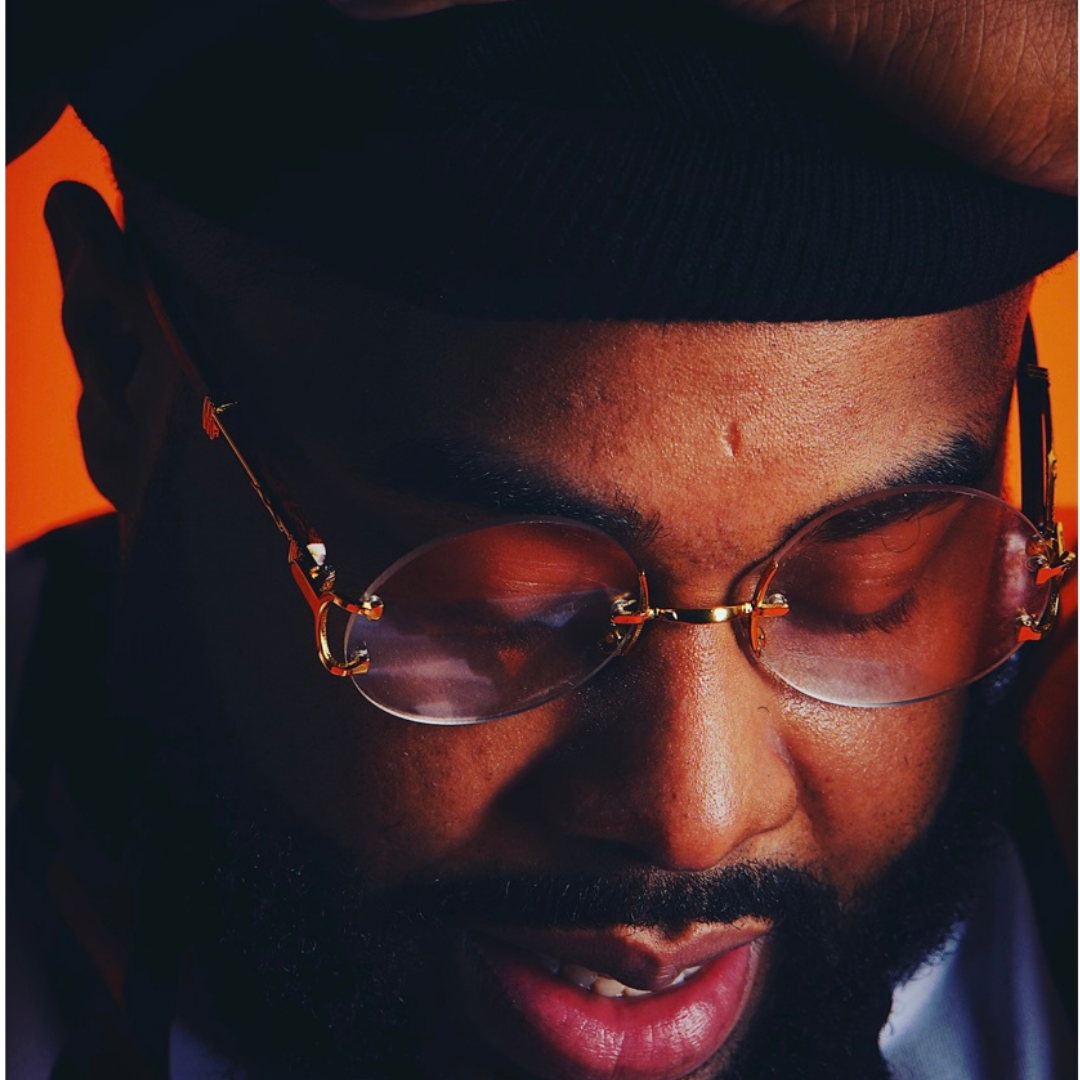 Mult-platinum Billboard chart-topping songwriter, Felly The Voice has released his first single as an artist. The song which is titled “Crazy Girls” is a sexually charged song with a catchy hook and engaging verses with lyrics that describe the singer’s love-hate relationship with “crazy” ladies. This is a solid debut from Felly The Voice. “Crazy Girls” is the first promotional single from the singer’s forthcoming debut EP, From The Hood With Love.

Felly has written for a host of legendary, award-winning music stars such as Chris Brown, 112, Usher, Kenneth “Babyface” Edmonds, Johnny Gill, BBD, Chante Moore, Tamia, Queen Naija, and K. Michelle to name a few. Contributing as a top-line songwriter and vocal producer, Felly The Voice has received 2 Platinum and Gold RIAA certifications for his work on Chris Brown’s Heartbreak on a Full Moon album and hit single, “To My Bed,” respectively.

Listen to Felly The Voice’s debut single, “Crazy Girls” below.