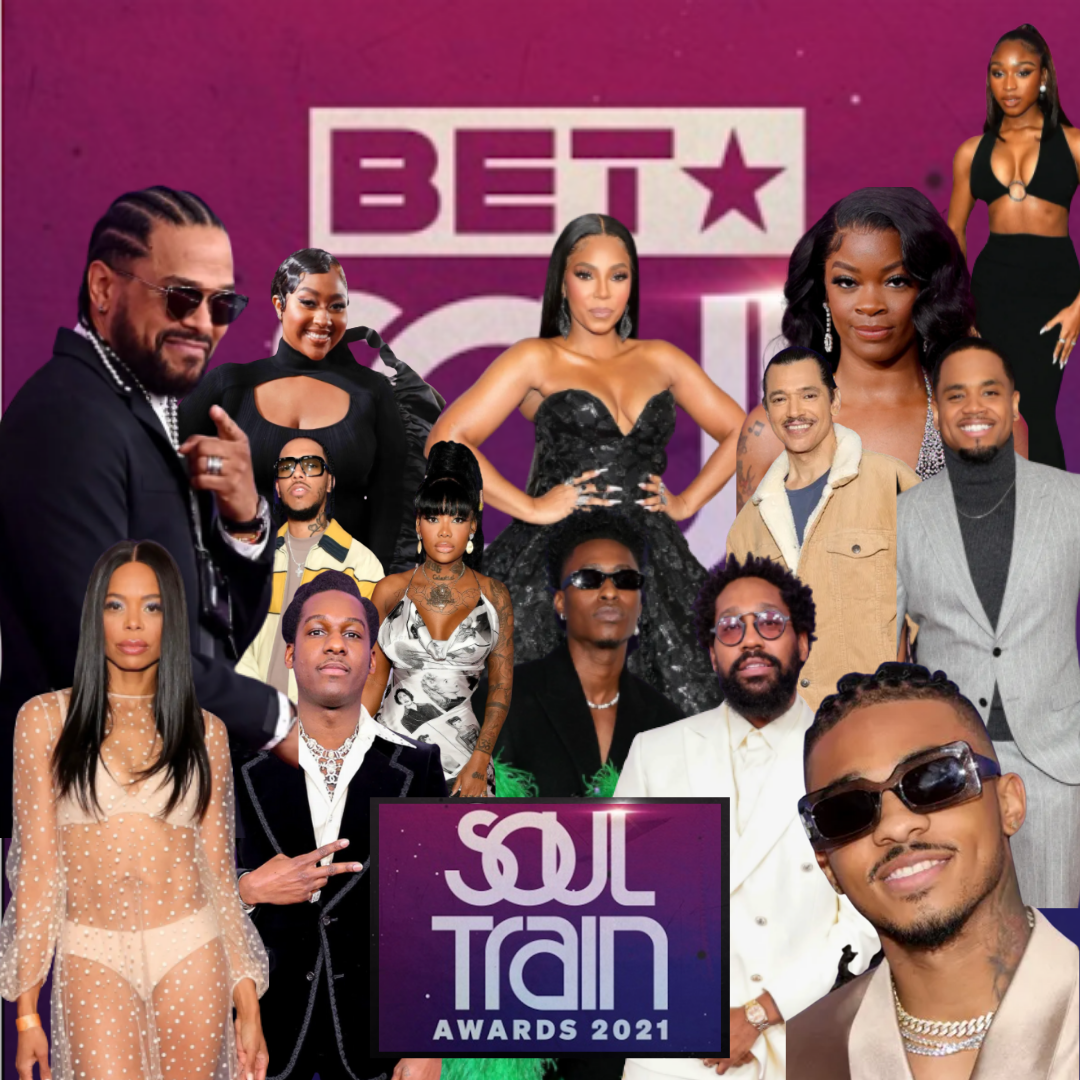 November 20, 2021 Marked the 50th anniversary of the annual Soul Train Awards, and oh what a spectacular event it was!

ThisIsRnB was thrilled to participate in this historic milestone of the show, which was taped at the World Famous Appolo Thearter in rich with history Harlem, NY.

The taping brought out  A-listers,  legends, and stars alike in both the music and television industries. ThisIsRnb had the esteemed privilege to interview some of the greats. Everyone who graced the red carpet looked amazing including Singer, actress, and this year’s Lady Of Soul Award recipient Ashanti. She was simply flawless and impeccably dressed in a stunning custom black embellished ball gown.

Neo-Soul singer and winner of the 2021 Soul Train Legend Award, Maxwell stopped by the red carpet and spoke with ThisIsRnB before hitting the stage to receive his prestigious and well-deserved award. Lucky Daye shared details on his upcoming project, as well as Elhae who is back with a new project.  PJ Morton and El DeBarge spoke to us about why it was so important to be at this year’s Soul Train Awards, while Leon Bridges dropped details about his upcoming project. Tone Stith also let us know a new project is on the way, and that he will be touring.  JaRule, Mack Wilds, LaTina Webb, DJ Cassidy all stopped to speak with us on the red carpet, and many more.

There were so many outstanding performances at the show including Maxwell, Ashanti, Lucky Daye, Ari Lennox, Leon Bridges, Bruno Mars and Anderson.Pakk as Soul Sonic as well as  “Soul Cypher” artist Elhae and Marzz.