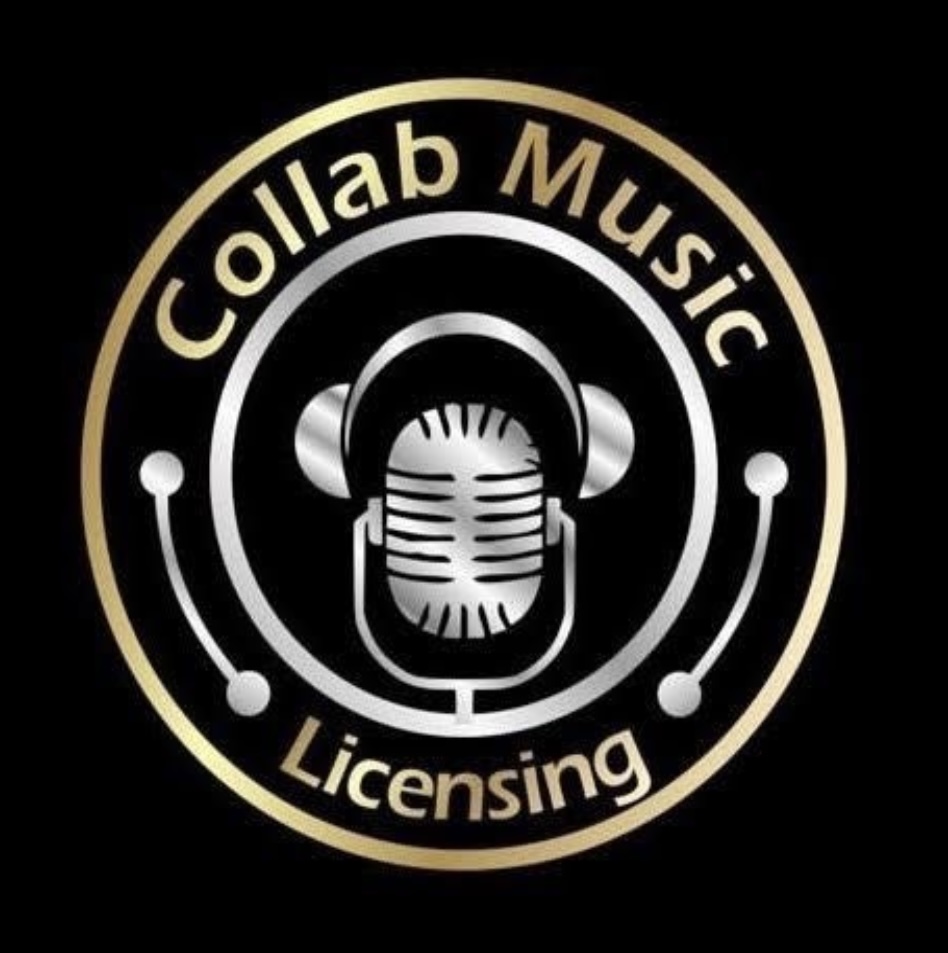 Collab Music Licensing (CML) powered by Infiniti Music Group has launched! The all-new music licensing platform connects film, television, and gaming executives with independent artists and also provides a network for content creators to access premium content, including live shows and interviews with fellow creators while providing instant messaging and file sharing through the use of the revolutionary “Collab NOW” feature.

The CML platform will serve as a liaison between film, TV, gaming supervisors, and independent artists to enable hassle-free licensing with rapid turnaround. CML is further revolutionizing the way artists make money by offering direct pay to artists.

CML is an invite-only platform that will provide free services through the duration of the BETA testing period. Invitees will be granted to a limited number of users who will then be able to invite two prospective subscribers upon entry to the exclusive platform. After the BETA testing period is complete, users can continue accessing CML’s incredible music catalogue and exclusive services by enrolling in a monthly subscription.

CML was envisioned in 2020 by renowned Hollywood producer Jonathan E. Coleman of Kanye West’s Sunday Service, CBS’ The World’s Best, and NBC’s The Titan Games. As a music executive, event producer, and talent manager, Coleman has developed a strong reputation for delivering high-quality, engaging experiences for stage, television, film, and online platforms. Along with managing more than 150 artists, Coleman’s additional credits include BET’s 106 & Park Live, the BET Experience, the Grammy Awards, the Academy Awards, the American Music Awards, and the Soul Train Awards. Jonathan E. Coleman is also the founder and CEO of Infiniti Music Group.

“Amid the pandemic, I spoke with dozens of indie artists and entertainment colleagues who expressed their frustrations with the outdated methods of music licensing. That’s when I came up with the idea to launch Collab Music Licensing and provide a service that meets the needs of industry leaders and independent content creators alike,” Coleman said.

About Collab Music Licensing
Collab Music Licensing (CML) is a global music licensing platform facilitating connections between independent content creators and those looking for top-tier musical content. Founded by entertainment professionals in 2020, our extensive catalog features new music from emerging stars across all genres to meet the unique needs of all monthly subscribers. CML is an official subsidiary of Infiniti Music Group.

An Evening With The Shindellas Recap & More