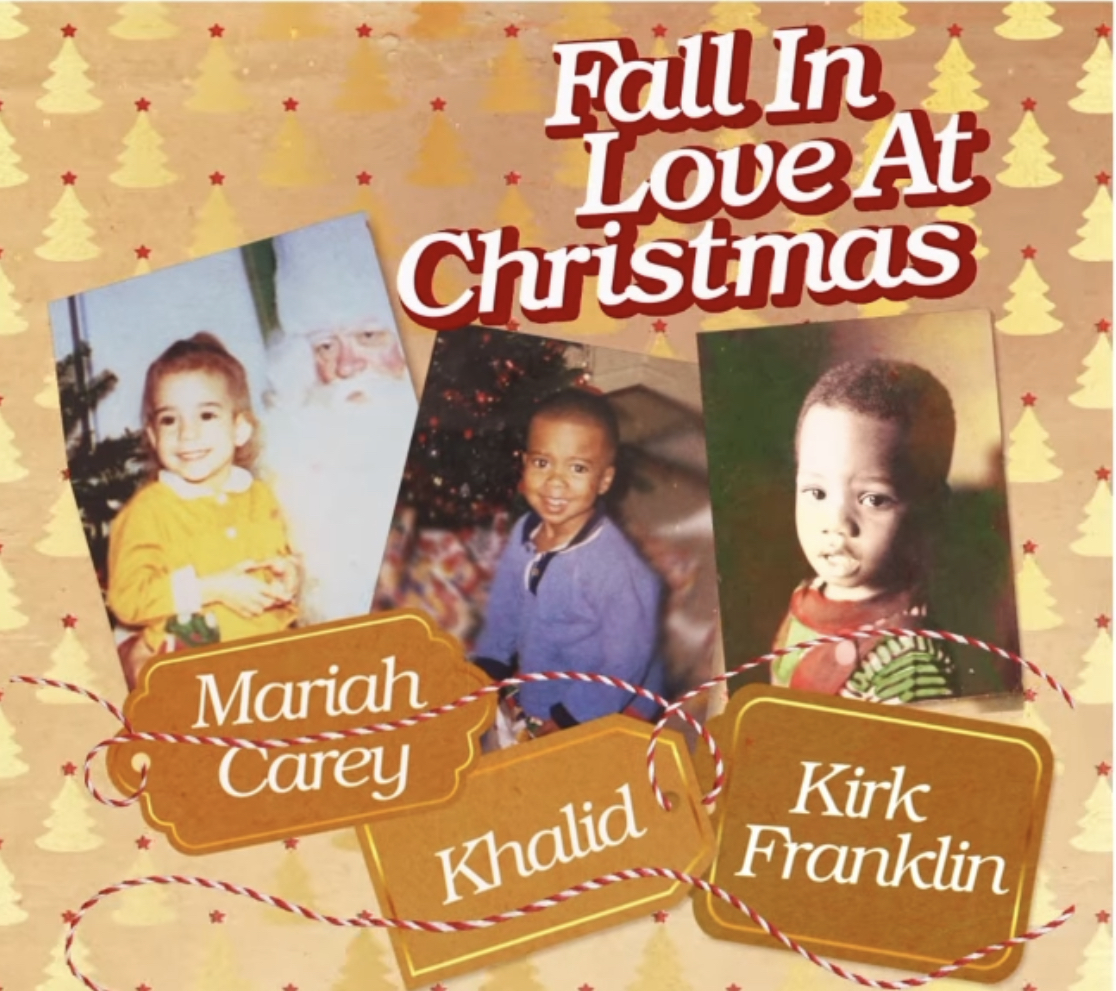 Mariah Carey has released a new song ahead of Christmas (a.k.a Mariah Carey season). On the festive song titled, “Fall in Love at Christmas” she features Khalid and Kirk Franklin. Together, they set the mood for a romantic holiday season.

Mariah Carey is an American singer-songwriter, record producer, and actress. Known for her five-octave vocal range, melismatic singing style, and signature use of the whistle register, she is referred to as the “Songbird Supreme” and the “Queen of Christmas.”

An Evening With The Shindellas Recap & More

Bruno Mars & Anderson .Paak Share “Smokin' Out The Window” Ahead Of Upcoming Album