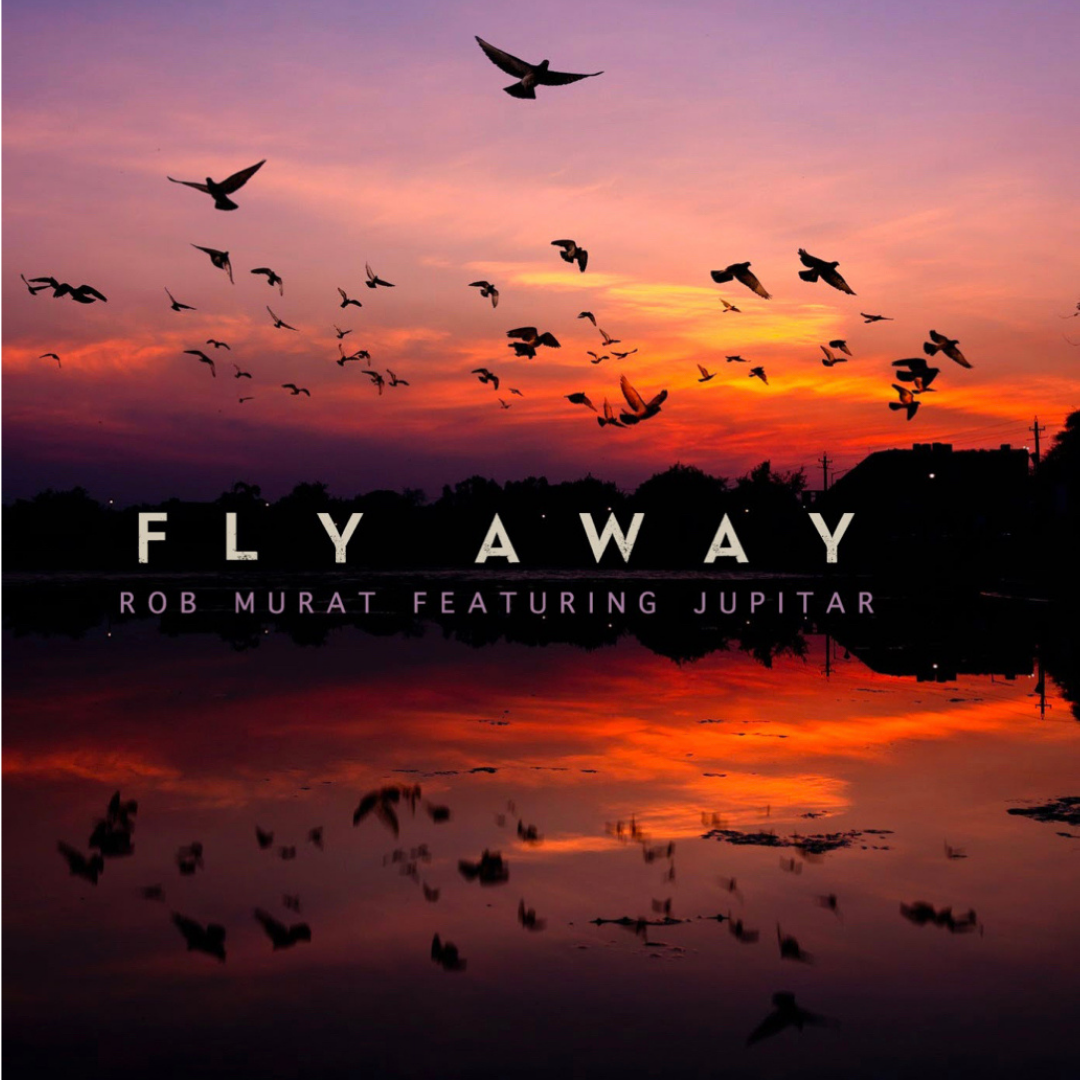 R&B singer and actor Rob Murat has released the music video for his 2021 feel-good tune, “Fly Away” (featuring Jupitar). Produced by Rob and Nate Williams, “Fly Away” is a fusion of Afrobeats, Hip-hop, Pop, and Caribbean sounds. The lyrics of the song revolve around hope and so does the motivational music video. In the second verse, Rob sings, “Me I don’t claim to be perfect/ I just want it to be worth it all.” Meanwhile, Jupitar encourages listeners with his energetic delivery with lines about staying positive and living life to the fullest. In the third verse, Rob switches things up as he sings in Haitian Creole while urging Haitians across the world to “rise up” amidst turbulent times in the country.

The Rob Murat-directed narrative visuals open up with the singer looking dejected at a bus station. Other scenes feature dancers of all ages expressing themselves to the rhythm of “Fly Away.” While the scenes featuring Rob were shot in New York, the dance scenes were edited submissions by American, Canadian, African, Caribbean, and European dancers. Speaking on the inspiration behind the recording of “Fly Away,” Rob Murat said, “As a Haitian-American who understands the country’s rich history, it didn’t make sense to sit aside silently and miss this perfect opportunity to shine the light on the amazing potential that lies within Haiti and its people even in these dark moments.” The single is the final promotional single off Rob’s sophomore album due for release in 2022.

Off the heels of Netflix’s final season premiere of On My Block, Rob Murat (who plays Coach Ron on the popular series) has also made guest appearances on the FOX TV series Bones the CBS TV series Extant. Meanwhile, guest artist, Jupitar was a recipient of the “Best Dancehall Act” award at the NELAS Awards in 2018. Jupitar has also shared stages with notable artists such as Busy Signal, Mavado, and DeMarco among others.

Watch Rob Murat & Jupitar in the motivational music video for “Fly Away” here: