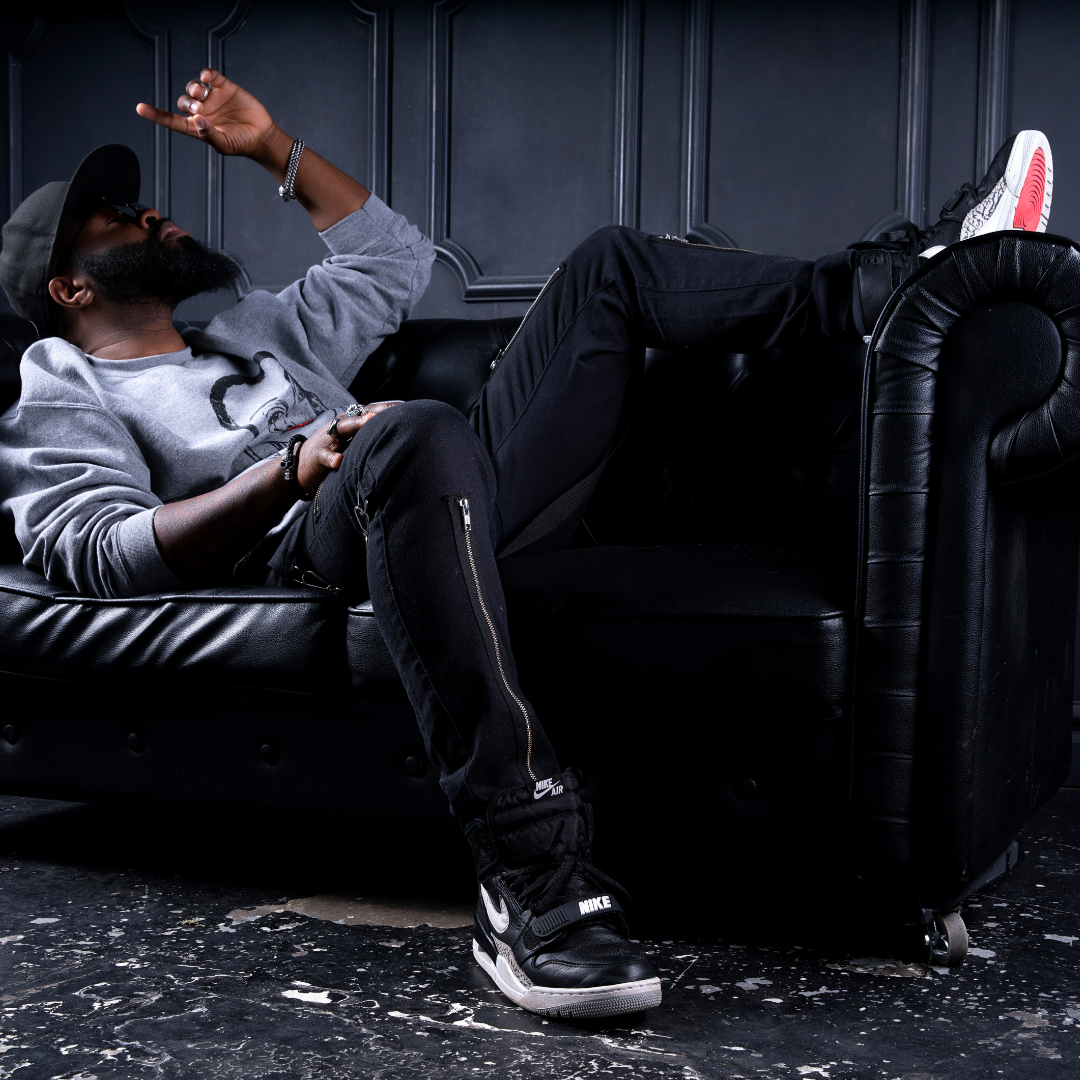 Soulful Philadelphia-based artist, SING has released the music video for his love-themed single, “I Need You.” The 43 degree film-directed sultry visual features SING missing the presence of a love interest. The lyrics of the song are brought to life brilliantly as the narrative video takes viewers into the world of SING, a man in need of the affection and attention only one person can give him.

SING shares about the song, “All I could do was think about her. Her hair, her smile, her walk… With her presence, she commanded every room she entered, quickly becoming the envy of all women and the desire of every man.  Having her affection and attention felt like royalty, a King with his Queen……. and when she’s not around, gut-wrenching pain would ensue leaving me frozen in a cold sweat.

At times I could feel her touch and smell her scent, just to look up and realize she’s not even there. Forever drawn to her like a moth to a flame, like a fiend to their vice. It never mattered if she was right for me or not, I just needed her…. and still do!”

SING is best known as the lead singer of viral R&B cover group, AHMIR. In 2018, the Philly-based singer kicked off his solo career as a recording artist with his first single “Don’t Ever.” Since then, he has c0-written for artists like Boyz II Men (As long as I’m with you), K-Pop group Tic Toc’s, (Oh My Girl.) He also released an EP titled Dirty Truth in 2020. SING’s latest, “I Need You” comes ahead of his 2022 album which we can’t wait to listen to.

Watch the sultry video for “I Need You” below.