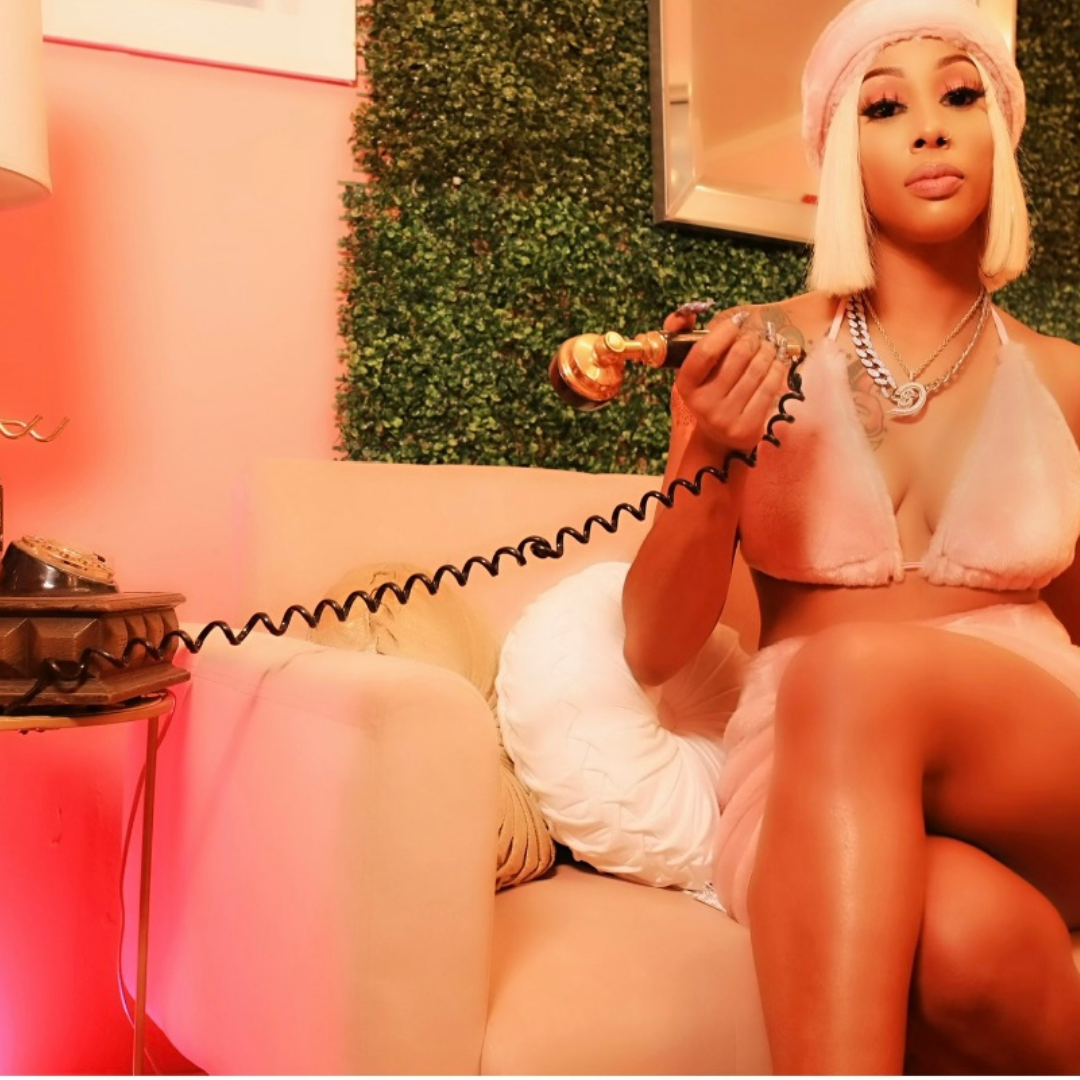 Lee is letting us know she’s been through a lot of shenanigans in her relationships in the past, and she is here to tell it all.

“Always Something” is a song about drama and disappointment as it becomes perfectly clear that the relationship is on life support. As Lee reminds her lover and asks “…Tell me who gone love you when your dough get low/ who gone keep that bed warm when the h*es get ghost/ why you always gotta be the one who does the most/ when i’m your baby…Always Something”

In the video, we see Lee’s indecisions on full display as she contemplates between staying in the relationship or leaving, something so relatable to most. Vocally Lee extends her voice hitting C notes and B flats throughout while keeping her emotions in control. Lee evokes raw passion as she delivers a heartbreaking closure to her love affair.

Lee says “Always Something” encourages fans to pay close attention toxic traits because chances are, they’re never going to change.”  It just might be time to move on.

Kissie Lee is an emerging star, but is no stranger to the music world.  With a fierce pen game, she has written for artists like Sammie, Tiny Harris, The OMG Girlz, Jacob Latimore, Keke Wyatt and Jacquees.

After listening and watching Kissie Lee’s “Always Something,”  its clear the rising star has a hit on her hands.

Check out “Always Something” (explicit version) Below and let us know what you think.