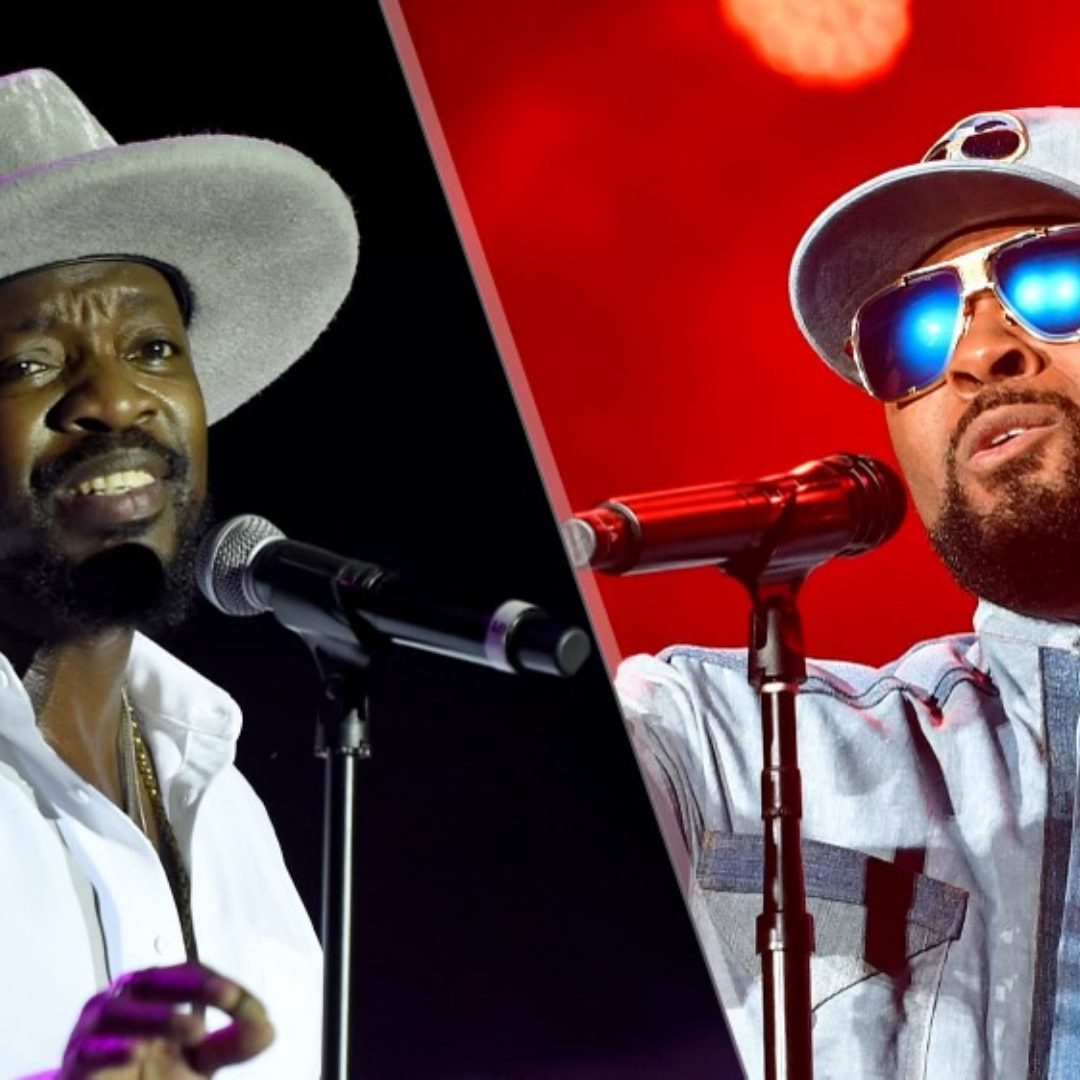 If your viewing of the spectacular performances was the social media platform Instagram, you would have been entertained during the warmup show with the legendary Missy Elliot hilarious commentary on the frustration we all felt from the “live” starting and stopping, which eventually was fixed. There were many icon magazines paying tribute to the vocalists and lyricists such as Ebony, Essence, and Vibe, with fellow  r&b performers like Keysha Cole, and Eric Bellinger to name a few.  Keri Hilson said it best, “I miss bridges, change, modulations… actual singing. Sweet words. Honest expressions from talented black men.”

Hamliton brought out soulful surprise guest singers to add to his repertoire ; The Hamlitones, Leela James, and Kevin Ross, Raheem DeVaugn and of course Eric Roberson’s love letter ballad, “Lesson.” Musiq had some surprises up his sleeve bringing out Lucky Daye, Robert Glassman and the lead vocalist from 702 Kameelah Williams who teased the audience with a snippet of  her signature vocals.

Overall if you are new to the r&b genre or have been here from the start, this Verzuz embodied what true r&b and soul music is, and it’s something that can’t be bought, it’s just innate, and we’re so thankful these incredible artists are getting their roses and still sharing their timeless gifts with the world. R&B will never die, and Hamilton and Musiq proved that r&b is still  relevant, and gives same good sensations as when the songs were first released. and stands the test of time.