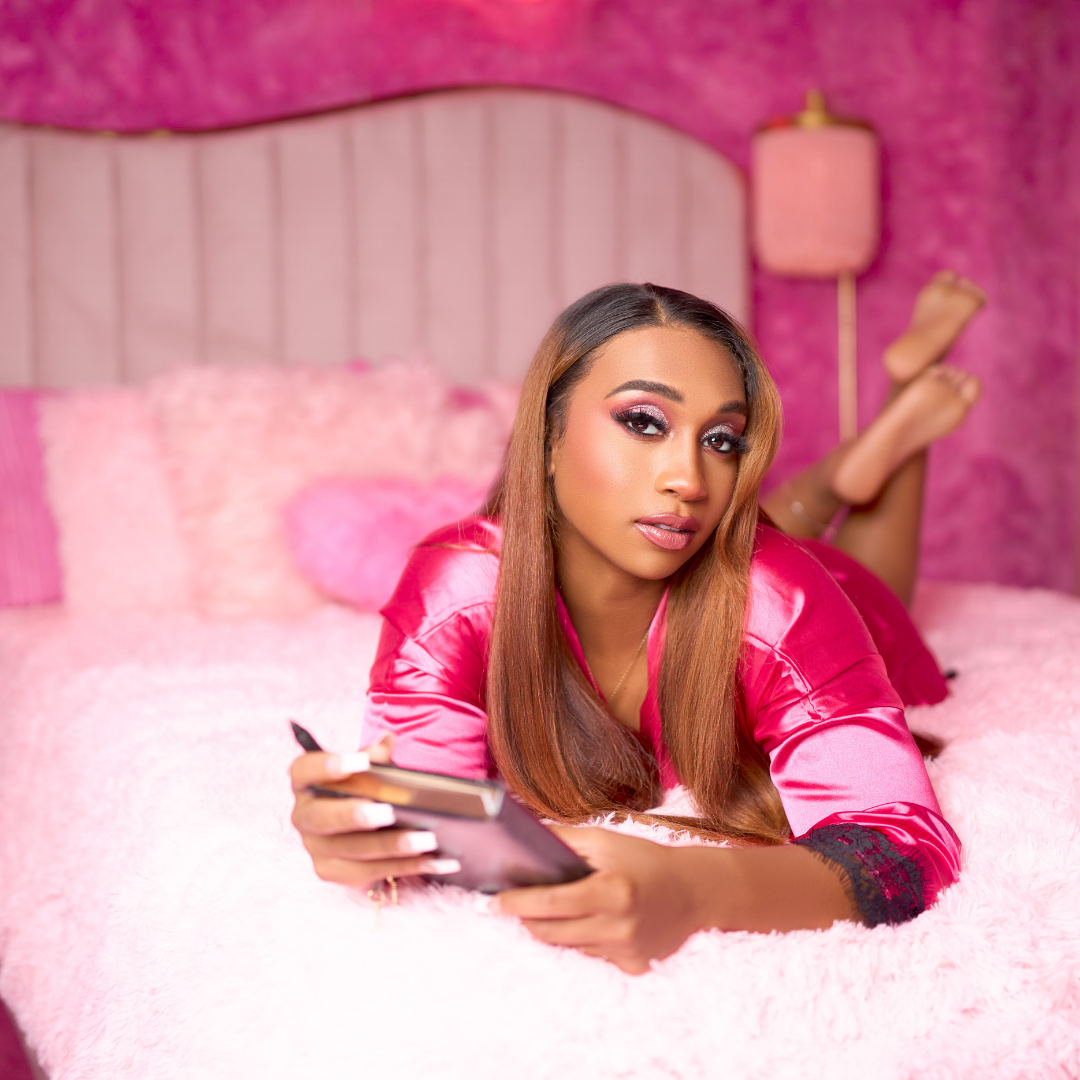 Nilla Allin is an artist who embodies confidence and ambition. With her relatable, empowering lyrics accompanied by phenomenal vocal delivery, the upcoming MC from Los Angeles is on her way to take over the rap scene. Nilla previously generated a large fan base through her top-tier comedy skits on Tik Tok and lifestyle content on her YouTube channel. The rising star decided to hone her natural writing and storytelling talent as a child and initiate those skills into her rap career. By accumulating over 1 million streams in her first year of creating music with singles “Gotta Run” and “On N Off,” it is no question that Nilla Allin is a multifaceted artist who excels at anything she puts her mind to.

Nilla Allin plans to transcend her music into a realm of transparency and deep emotion in her latest release, “Nilla’s Diary.” This new project is raw and uncut as the songs are based on actual diary entries from her old college journal, exploring the theme of love related to friendships and relationships. Nilla creates music that is authentic as she speaks on real-life situations that the masses can relate to.

“Nilla’s Diary” is the most vulnerable project I’ve worked on thus far,” expressed Nilla in an interview. “I believe others will find this body of work relatable as each song triggers a different emotion (anger, embarrassment, confusion, and finally ending with love & happiness). This project is about coming to terms with certain situations and accepting them for what it is; it’s about letting go of toxic friendships and relationships that don’t add value to your life and finally allowing yourself to have your happy ending.”

Iconic artists such as Eve, Drake, Nicki Minaj, Lil Wayne, Aaliyah, and Doja Cat have inspired Nilla to go “all in” with her music career, first tapping into the craft during her final year of college at UC San Diego. Nilla currently writes music, creates social media content, and works full-time at a corporate job. Wearing multiple hats while pursuing a music career proves that Nilla sees no limits in her plans to accomplish her goals. Not only is the artist’s hustle inspiring, but the tunnel vision Nilla has for her growth is also the fuel that will result in longevity in her music career.

“I am passionate about putting my creative content into the world for others to be inspired and motivated by,” she says. “For me, the best part about making music is the lives that I’ve impacted. I love feeling connected to my fans. Knowing that I influence individuals through my art is what inspires me to keep making music.”

As Nilla Allin’s career continues to rise, be on the lookout for more visuals and freestyles from the artist this year, as also hinted at an upcoming single release over the summer. Nilla has officially taken off, and she shares an important message on what she wants fans to take away from her new project “Nilla’s Diary”:

“With this release, I hope to bring attention to a couple of situations we go through as women but do not usually talk about,” Nilla continues. “I hope fans can listen to this project and feel more connected to me as an artist by letting them in on these situations I’ve gone through with toxic friends and men in my own life. I also hope this project inspires my fans to care for themselves and love themselves first before they can love someone else romantically.”

Stream “Nilla’s Diary” out now on all platforms! 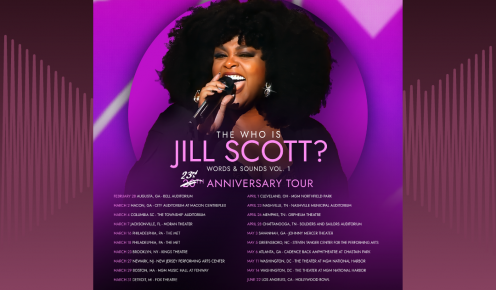