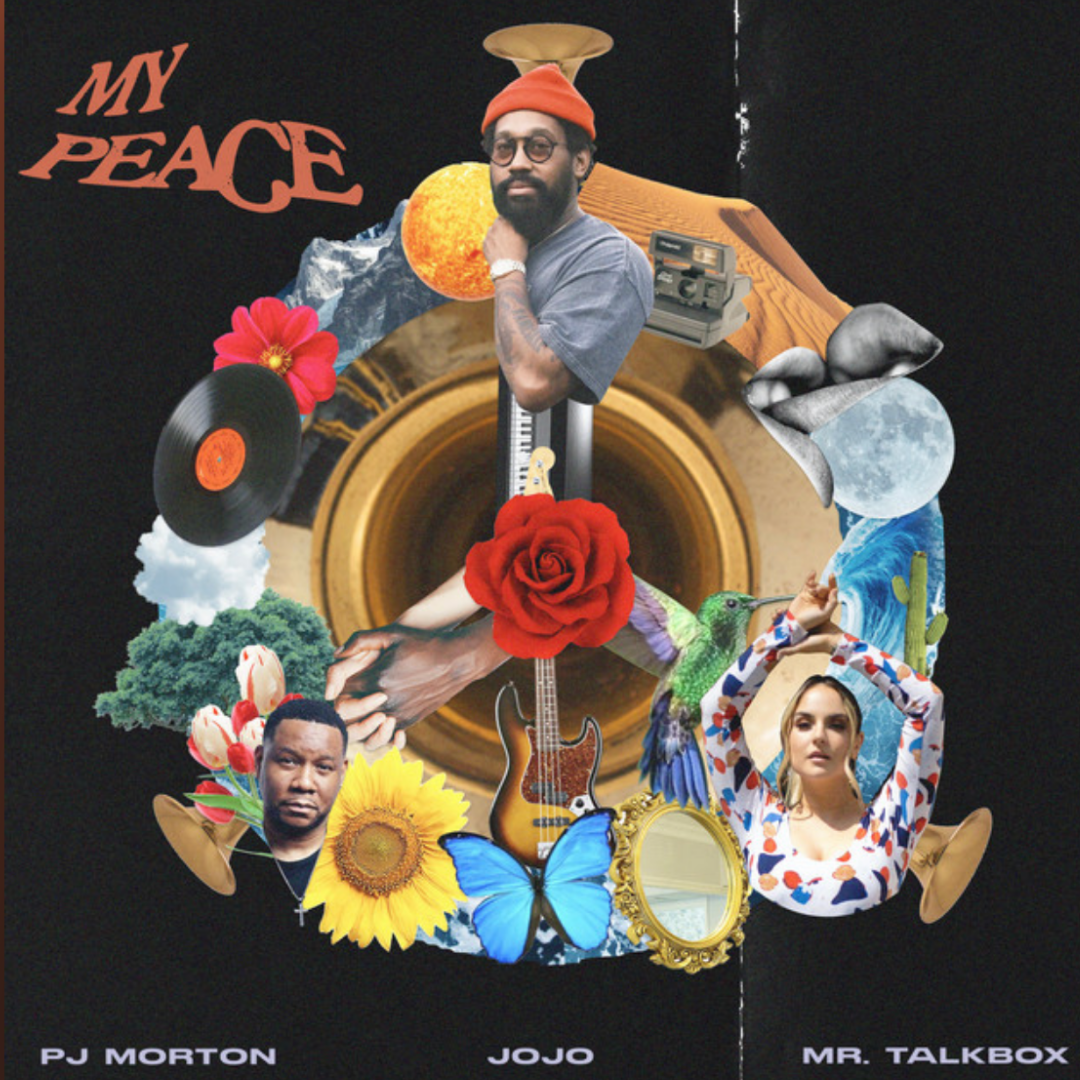 Its been three years since PJ Morton and JoJo released their smash hit single, “Say So,” that won the Grammy for Best R&B song and earned BET & NAACP Award nominations and more. The chart topping duo have delivered yet another hit single “My Peace” which also features Mr. Talkbox, and incorporates the horns from Outkast’s “SpottieOttieDopaliscious.”

“My Peace” is resolute with affirmations of self-love and unmistakable hooks about putting your own feelings first.  We absolutely agree, that, not only is  Self-Love important, it is a requirement.

Morton says “I wanted to write a song that was a duet that gave two perspectives, but wasn’t necessarily about a relationship.  I think after going through so much these last couple of years, many people really got down to whats truly  important.  And most realized that nothing is worth their peace.”

“My Peace” marks Morton’s first new single since 2021’s “Please Don’t Walk Away,” and he is currently up for his fifth straight year of Grammy nominations, including Best Traditional R&B performance (“Bring It On Home To Me” with BJ Chicago Kid, Kenyon Dixon and Charlie Bereal), and album of the Year, for his contributions to Jon Batiste’s “We Are.”

Additionally, congratulations are in order for Morton as he is a 2022 “Candle in the Dark” Honoree from the prestigious Moorehouse College.

Morton also just announced the first leg of his “My Peace” tour which kicks off March 11th in Birmingham, AL at Iron city Venue. For tour schedule go to www.pjmortonmusic.com

Take a listen to “My Peace” here and let us know what you think.