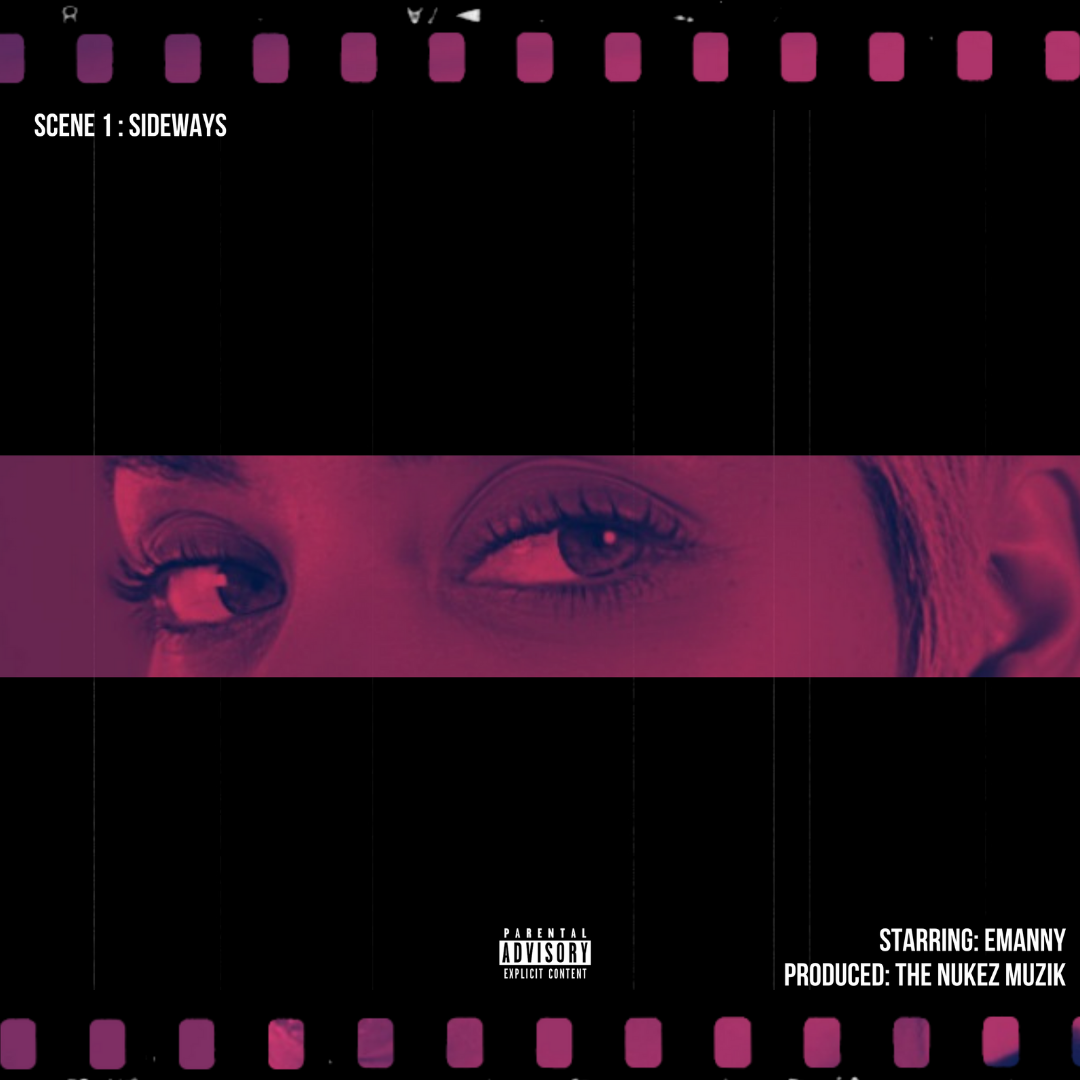 R&B sensation, singer, and songwriter, Emanny  re-merges with the release of his latest single “Sideways” from his forthcoming project “Back In The Streets”.

“I feel like “Sideways” is a great reintroduction to my fan base that’s already anticipated me releasing new music but also a great record of presenting myself to new listeners. They perhaps are unaware of my past works especially given the new climate sonically of R&B music”, says Emanny.

While Emanny is a re-emerging artist with vocals and lyrics for both the older generation, as well as the new, he’s no stranger to the music industry. He has realized commercial success with his hit single, “I Messed Up” (feat. rapper Joe Budden), or his popular projects, “songs About Her (1&2),” “Songs About You”, Ms.4:00 AM, Black Heart, and Sept. 18th.  He has graced the stages with some major r&b and rap artists and has made contributions to Tank, Trey Songz, Donnell Jones, Miguel, Ginuwine, the late Gerald Levert, Patti Labelle, rappers Joe Budden Jadakiss, Royce 59, and Jeezy.

Now, with over a decade of experience in the music industry, several tours, and thousands of fans, Emanny is ready to put his music career on center stage.

Take a listen to “Sideways” below and let us know your thoughts.