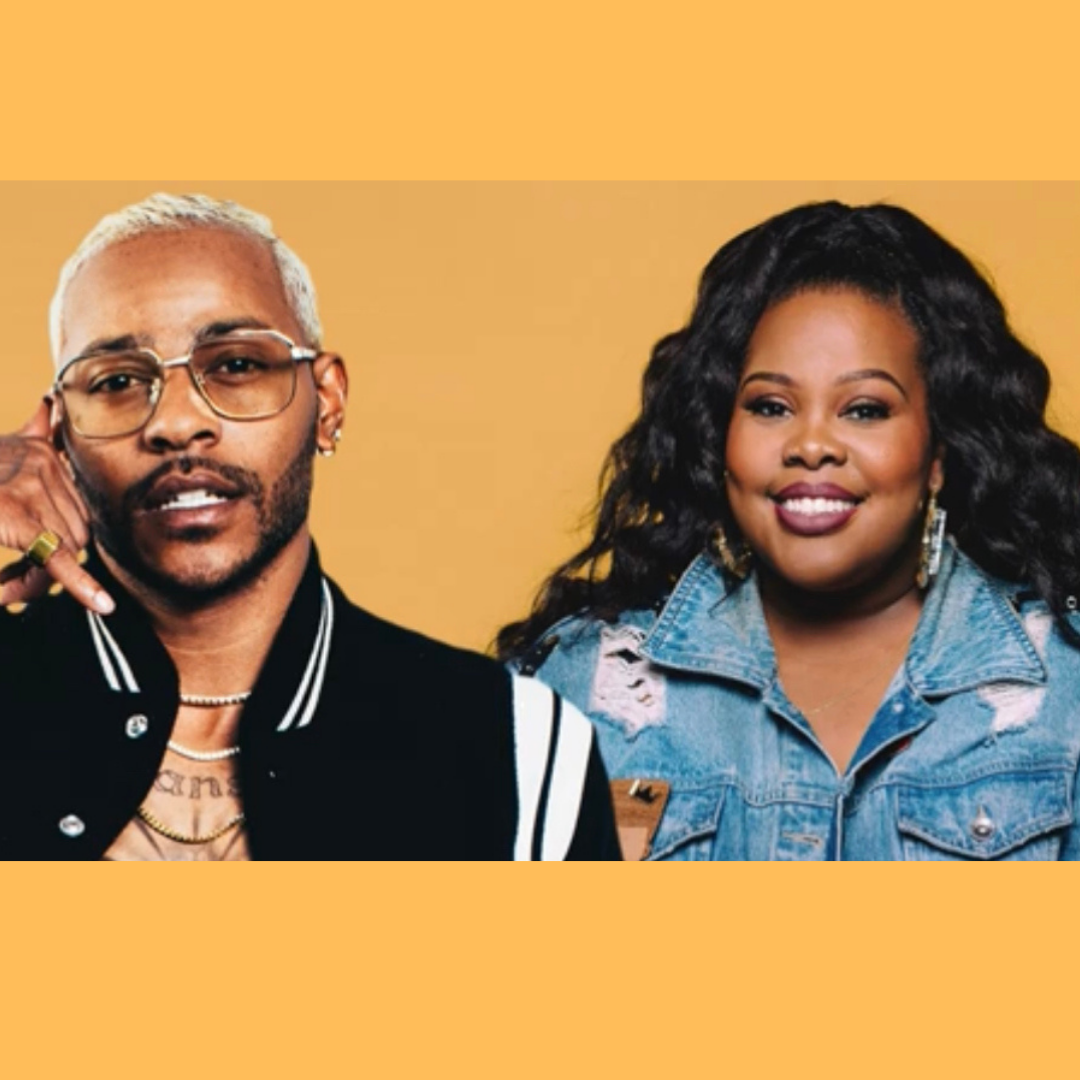 In addition to Kicking off his eagerly-awaited ‘Vibes on Vibes’ tour co-headlined with “Sammie” in Atlanta GA. tonight ( 3/11), Eric Bellinger surprised us with the release of  “Only Fan (remix)” featuring Amber Riley better known as Amber.

In the original version of “Only Fan” Bellinger makes it clear, that he set his intentions on one lady, and her body is for his eyes only as he is viewing for adult-only entertainment.

Oh no, no, I won’t let that slide, /they can’t subscribe to you/I gotta be the only one to put my eyes on you/ The only thing I want is time, / don’t need a dime from you  Just let me be your only fan, oh /Girl, you don’t need a million views,/ I see the best in you…

On the “Only Fan (remix) version the duo’s vocals compliment and blend nicely as they harmonize on the chorus, but Riley in her verse, without a doubt let him know she’s in charge.

Oh, I go where I want, /I wear what I want You’re looking at a boss, /I put myself on /So who are you to have the audacity to tell me what I can and can’t do? Riley is not having any of that.

As Bellinger shared on his IG ‘“Shout out to my homie @msamberpriley for doin her thang on #OnlyFan.” Because Riley really put her thang down on this track.

Take a listen to Only Fan (Remix) feat. Riley below. Available on all digital streaming platforms.