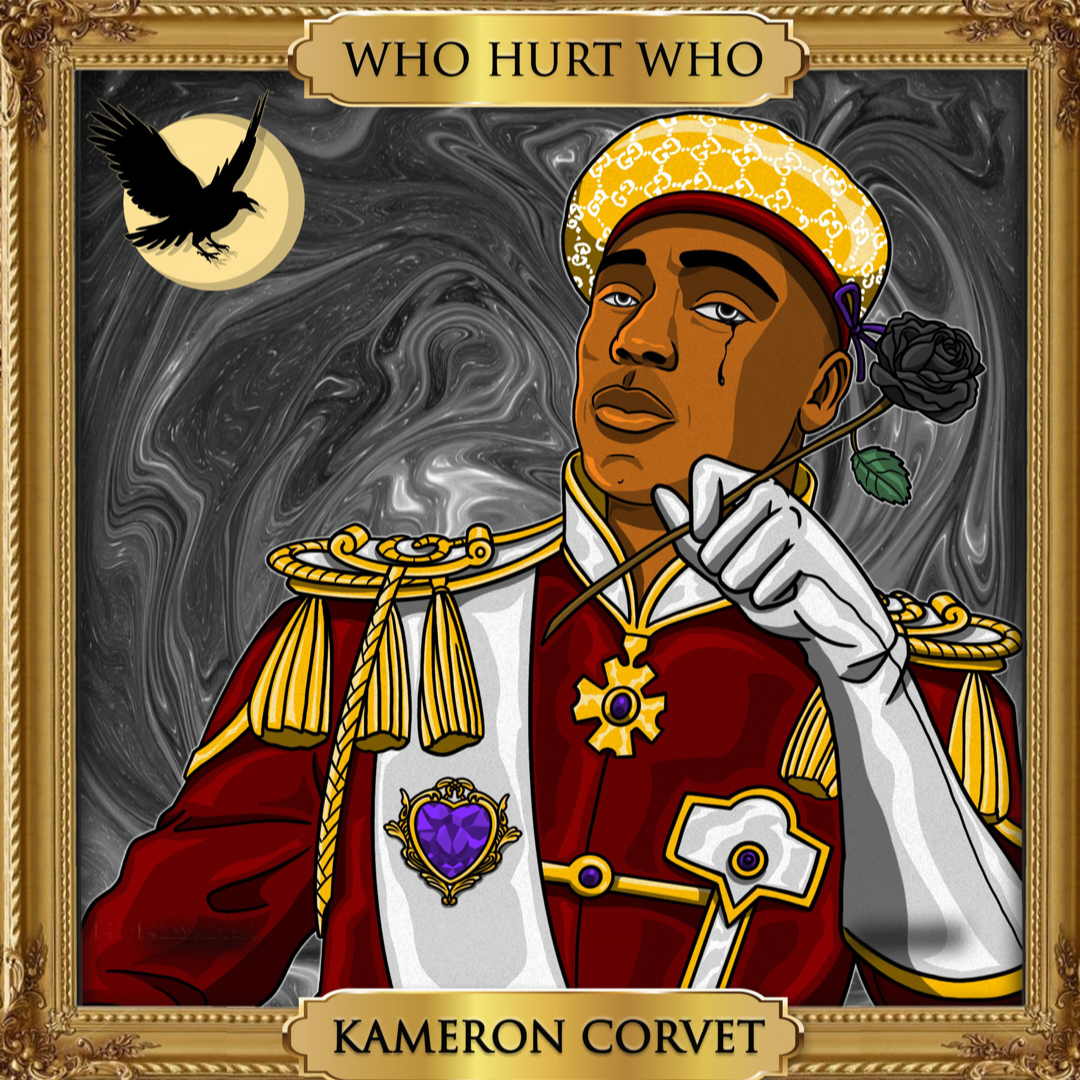 This is Corvet’s first release since his 2020 Kathy’s Basement EP, (which he dedicated to his mother) is an ode to the classic post-breakup songs of the 60s and 70s. Describing an all too familiar post-breakup scenario, “Who Hurt Who” addresses the fault of a failed relationship from a male’s perspective.

Rooted in guitars and a signature vocal blend of falsetto and natural melodies, Corvet uses his Grammy Award-winning penmanship to paint a picture that we can all relate to.

With Corvet serving in the role of producer as well, “Who Hurt Who?” musically boasts all organic instrumentation from trumpets, fender rhodes, organ, drums, and bass recorded in various cities in the U.S. and Europe. This, in conjunction with the lyric/melody composition, make for a sound that’s both bluesy and soulful in nature without compromising the essence of the message.

Premiere: Rising Artist Ty Brasel Releases Live Video For His Single "All I Got"