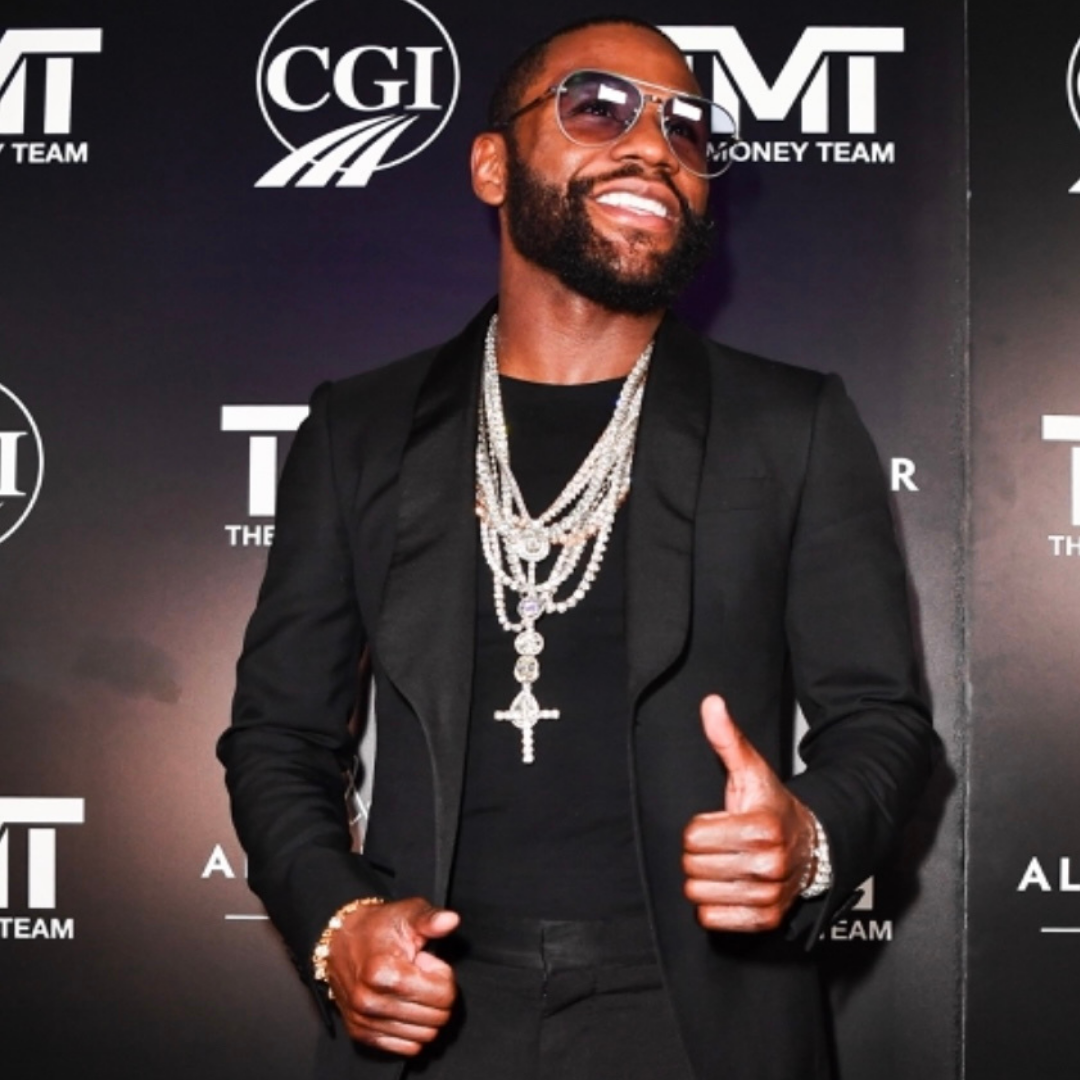 In honor of Mayweather’s birthday, he also had a week full of various celebratory events. Earlier in the week, the R&B lover even went viral, ironically singing Donell Jones’   “Where I Wanna Be” with Kanye West and Antonio Brown, at a karaoke-themed dinner.

Check out a few photos below from the star-studded bash.  Photo credit: Anthony Bryce Graham.