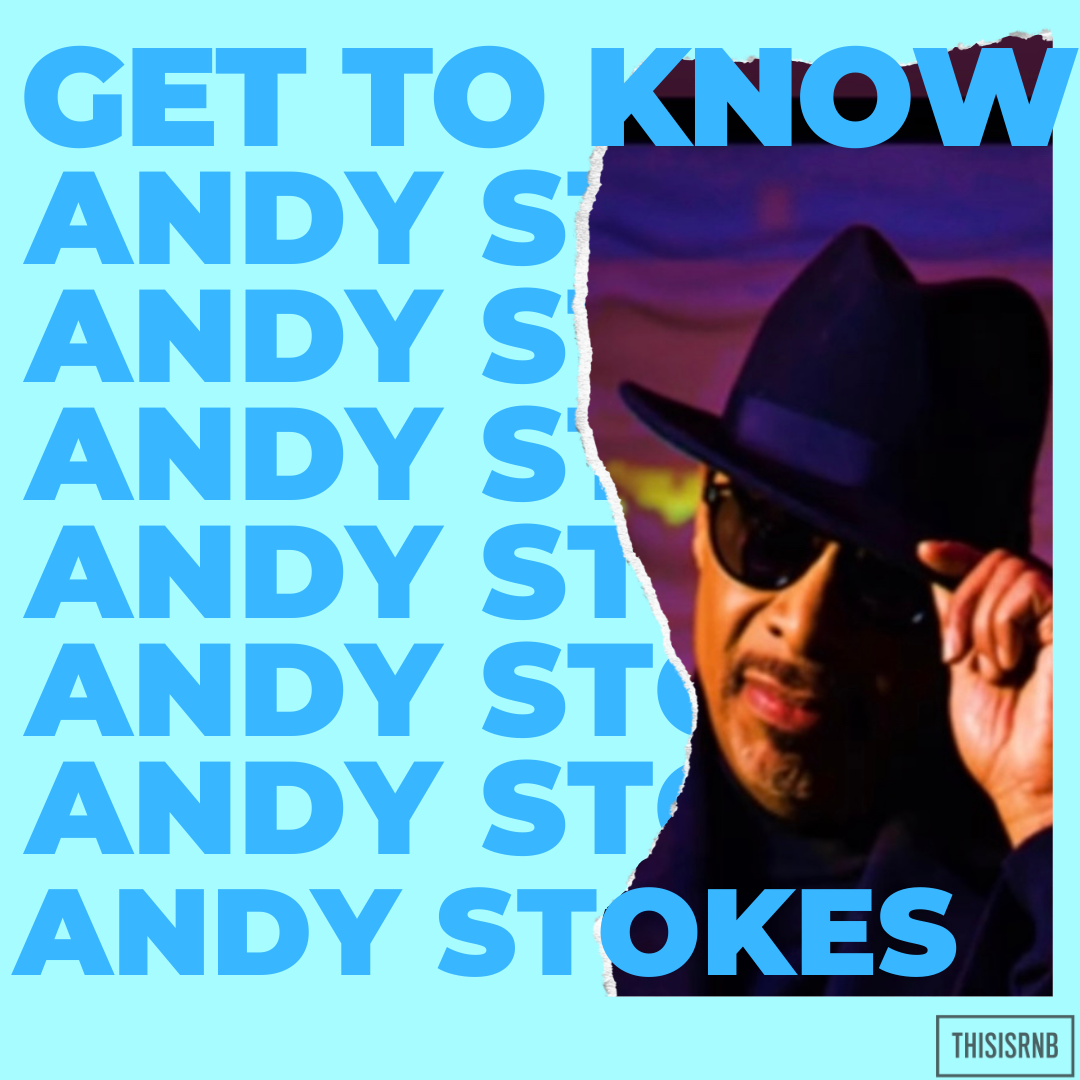 You may be today years old when you discover singer/songwriter, Andy Stokes, but you will remember his mellow vocals for years to come. With over 3 decades of experience as a lead vocalist, his resume boasts work with heavy hitters such as Peabo Bryson, Michael Bolton, George Clinton, Snoop Dogg, Ro James and DJ Battlecat. Mentored by legendary producer Kashif (Whitney Houston), his 2018 hit single, “Best Day Ever” blazed to the top of Billboard’s R&B charts in 2018 and remained there for six weeks.

Hailing from Portland, Oregon, he is a two-time inductee of Oregon’s Music Hall of Fame, which is why he’s known as the Northwest King of Soul. ThisisRnB.com recently spoke with Stokes about his latest single, “I Don’t Give Damn,” a passionate ballad that has special meaning for Stokes because it was written by Kashif prior to his death in 2016. The song was originally uptempo, but Stokes’ vision reimagined it in order to emphasize the meaningful lyrics. “I said, man, this could be a message for male and female about facing your mistakes and coming to terms of what’s really important,” he shared.

During our chat, Stokes was transparent about setbacks that briefly derailed his career such as divorce, homelessness and identity theft. Thanks to his resilient nature, he is now in the midst of a huge comeback in his personal and professional lives. “When all that stuff happened my coping skills weren’t good. … But music was always the force that I ran to, all that negative inside of me, I poured out into my performances,” he recalled.

Along with sharing wisdom from his storied journey, Stokes revealed the R&B icon who encouraged him to pursue his solo career, what to expect from his upcoming EP, which of today’s R&B acts he digs, his dream career if he wasn’t an artist and more.

Check out the full interview with Andy Stokes below, and the visuals for “I Don’t Give A Damn”, available on all digital streaming platforms.

What You May Have Missed: Erica Campbell Releases Video for New Single "Positive"