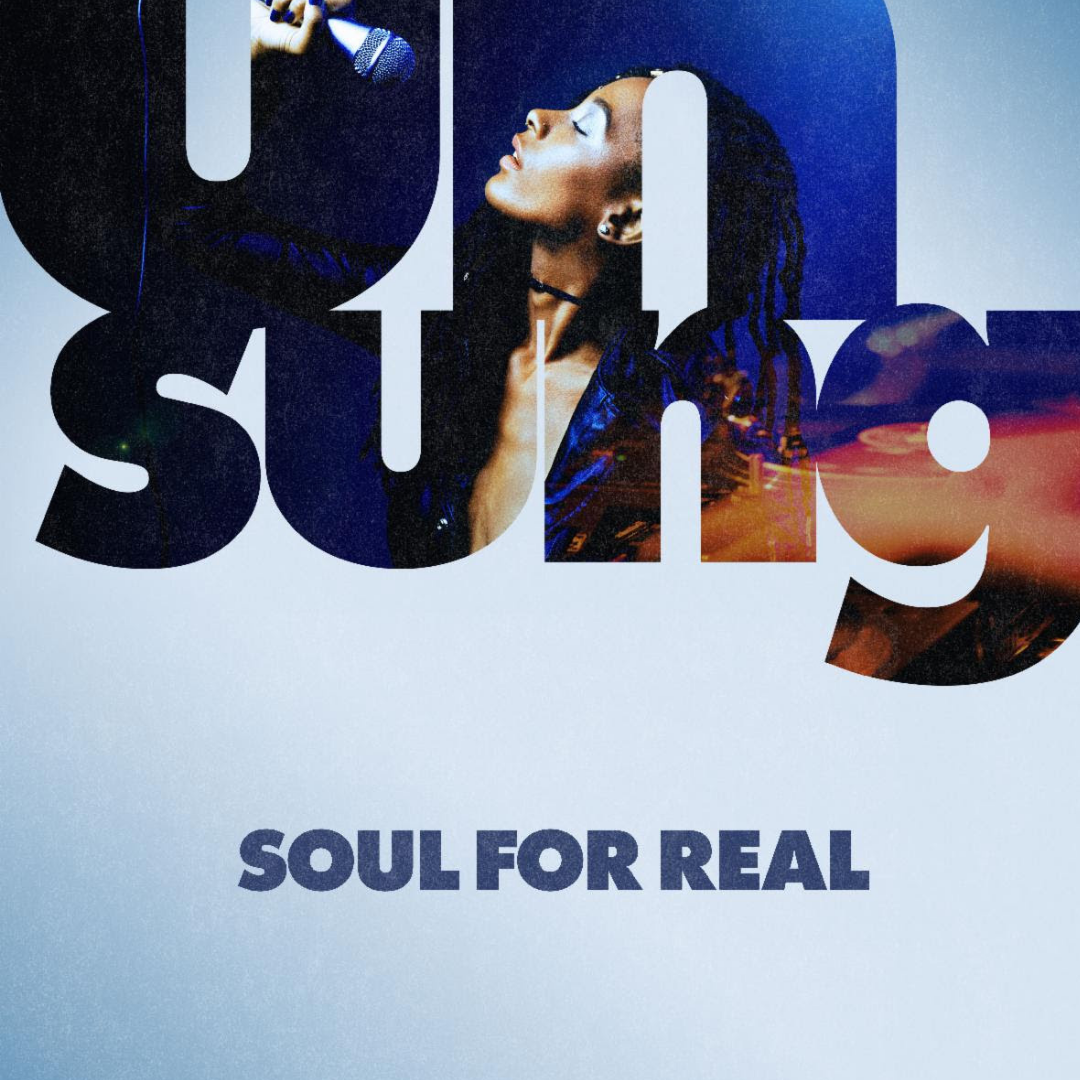 TV One’s signature music biography series, UNSUNG, spotlights entertainment’s most influential and talented artists. In this week’s episode, Soul For Real, a quartet R&B group of brothers, share their story of brotherhood, early success, and industry mishaps. The Dalyrimple brothers clear the air on their life and their story.

An R&B quartet composed of the four Dalyrimple brothers — Brian, Chris, Dre, and Jason — Soul for Real was formed in 1992. The siblings had spent many hours singing in their church choir and eventually signed to Uptown Records. The boy band Soul for Real debuted in early 1995 with Candy Rain; by the end of the year, the album had gone platinum and reached number 23 on the album charts. After touring both America and overseas, the group worked with producers Heavy D. and Sean “Puffy” Combs to record For Life.

1999 saw the release of a third album, Heat. Now, TV One is reflecting on their career’s highs and lows.

Take a peek at the upcoming season of Unsung below. Make sure to tune in Sunday, March 6th @9E/10c.

Mary J. Blige, H.E.R., Rick Ross, The Roots and T-Pain all on one stage at Jazz in the Gardens