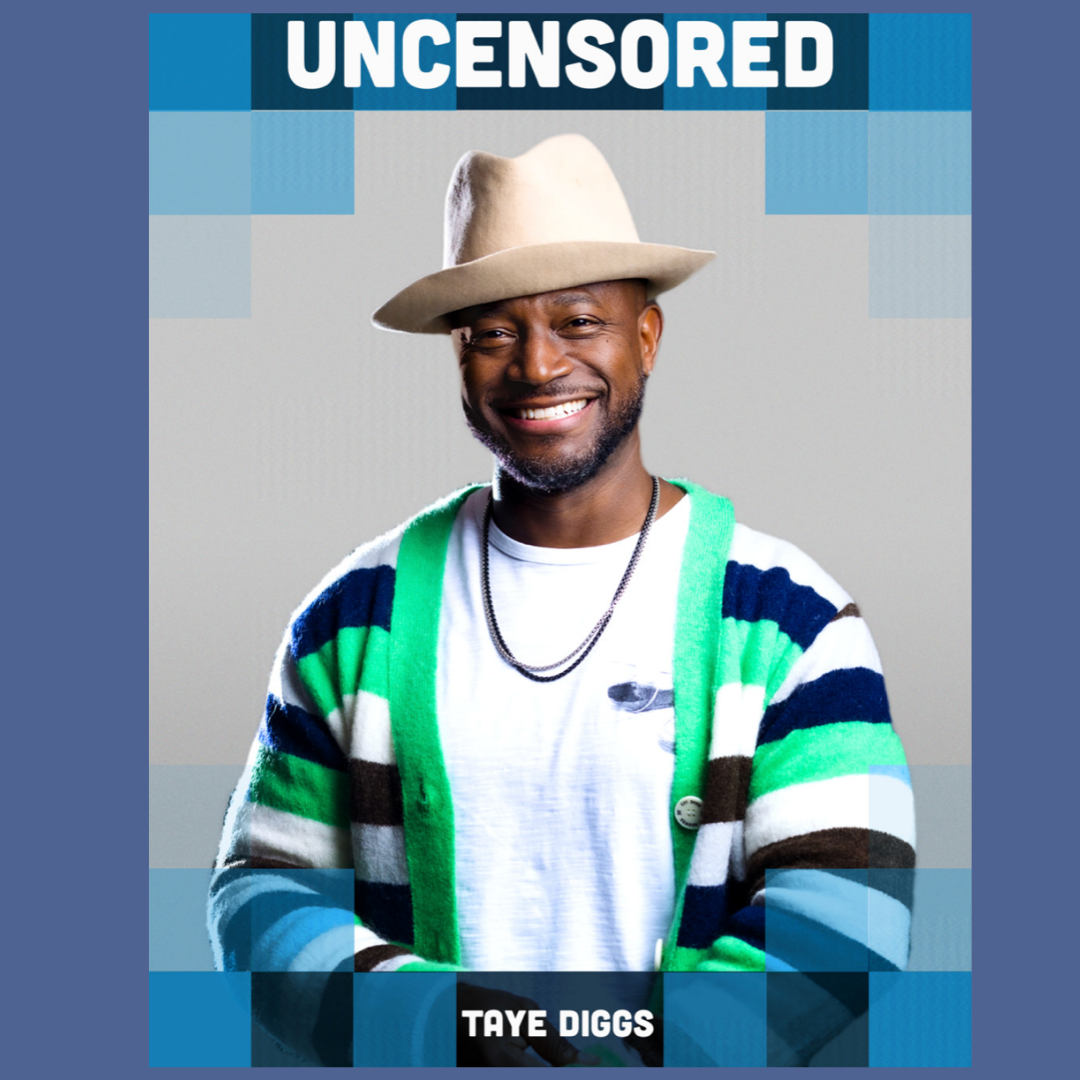 TV One’s hit autobiographical series UNCENSORED delves deep into the lives of your favorite personalities as they provide first-hand accounts of their success, and the obstacles they faced throughout their careers. This week’s episode highlights award-winning actor Taye Diggs.

Diggs has been a lifelong actor and performer for many years and made his Broadway debut in Rent. He is known for his work in Broadway musicals; Hedwig and the Angry Inch, the TV series Private Practice and All American, and the films How Stella Got Her Groove Back, Brown Sugar, The Best Man and its sequel, The Best Man Holiday.

On this week’s episode Diggs  talks being labeled a white boy, when he became a Black film heartthrob after starring in the box-office smash film “How Stella Got Her Groove Back,” and so much more.

Catch a sneak peek of  Taye Diggs episode below.