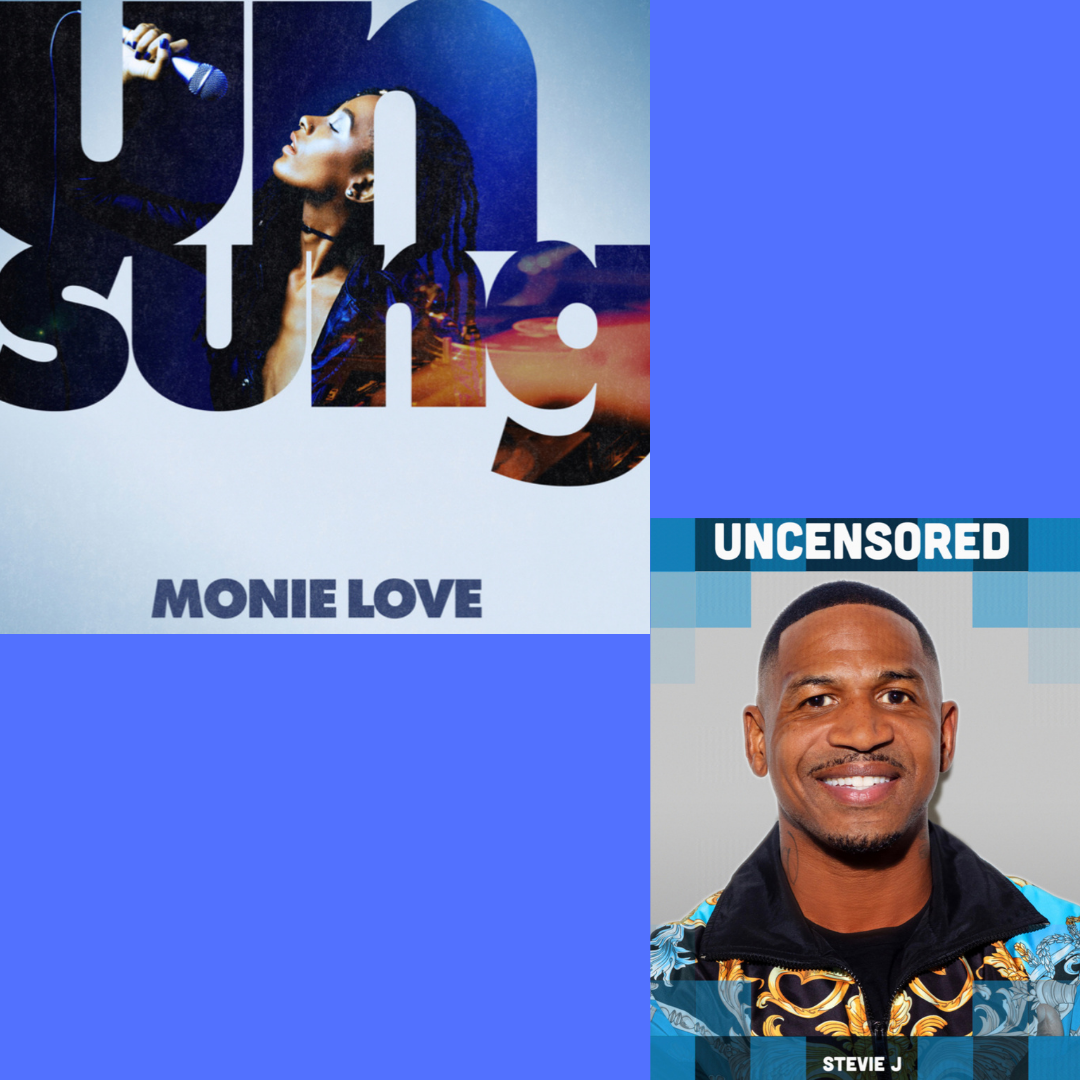 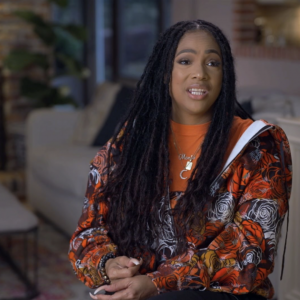 TV One’s signature music biography series, ‘UNSUNG,’ spotlights entertainment’s most influential and talented artists. This week’s episode highlights Monie Love. Monie made her own lane as a rap star in the late 80s and early 90s with a unique style and socially-conscious lyrics. In this episode of UNSUNG, Monie tells her amazing story that started as a dream and ended up changing the world of hip hop. 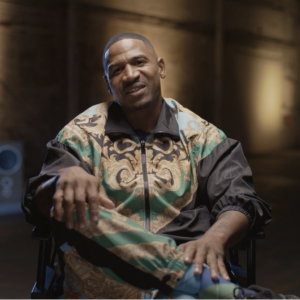 The hit autobiographical series ‘UNCENSORED’ explores the lives of your favorite personalities as they provide first-hand accounts of their success and the obstacles they faced throughout their careers. This week’s episode highlights the infamous Stevie J. In his episode, he breaks down why there should be no discussion of 90s R&B and hip hop without mentioning his name. He’s most known for his iconic appearances on reality TV, but Stevie J has produced a long list of musical hits during his run with Bad Boy Records and beyond. Now, he’s telling his story in his own words.

Check out the clips below from Unsung and Uncensored below.

Maxwell "The Night Tour" feat. Anthony Hamilton and Joe at The Prudential Center in Newark NJ